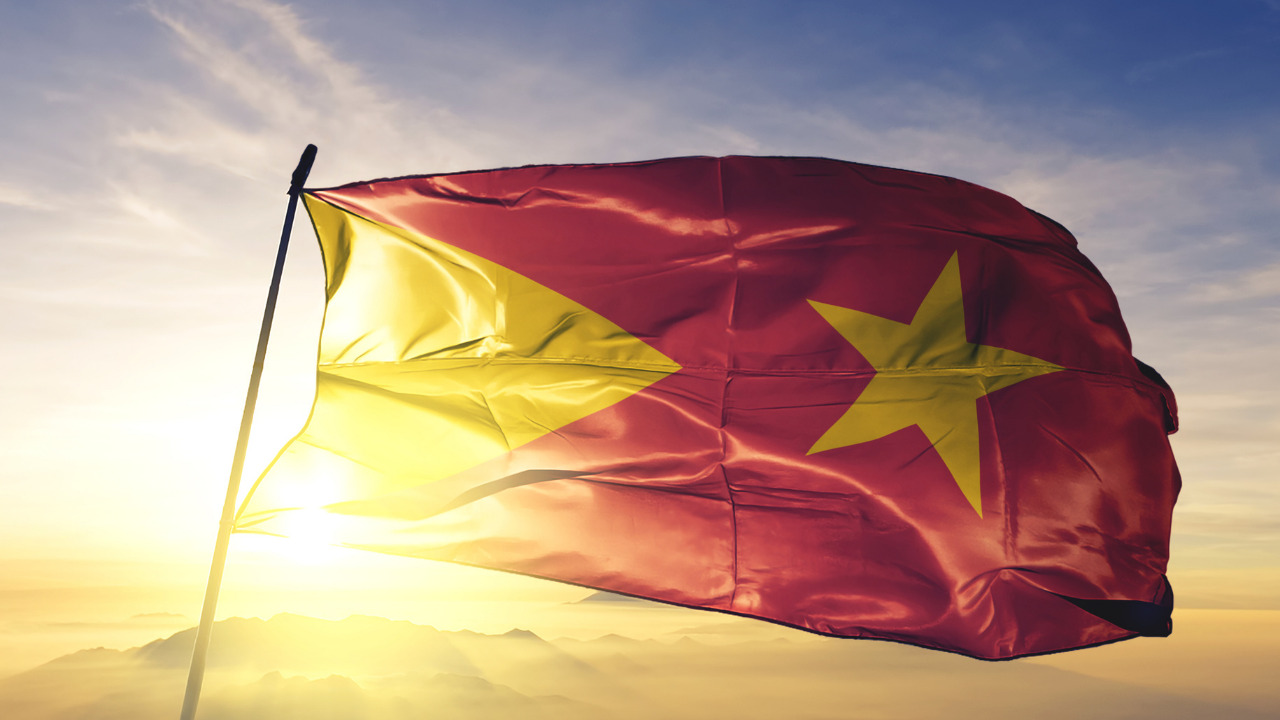 On 28 June the Tigray People’s Liberation Front (TPLF) retook the regional capital Mekelle in the northern Tigray region following a series of offensives against federal government forces. The move dramatically shifted the balance of power in the eight-month-long war. Addis Ababa subsequently withdrew the interim Tigrayan administration and declared a unilateral ceasefire in Tigray region citing humanitarian concerns, a move likely intended to ‘save face’ after the TPLF’s territorial gains forced federal forces to withdraw from the region.

The TPLF’s victory marks a significant shift in power and leaves great uncertainty over the future administration of the northern region. On 4 July, the TPLF demanded a full withdrawal of Eritrean and Amhara troops from the region as a precondition for negotiations for a potential ceasefire. Prime Minister Abiy Ahmed, who has not yet addressed the demands, stated that he wanted a “period of calm” but could raise more troops if need be, indicating that a federal government offensive to oust the TPLF cannot be ruled out. Despite a potential ceasefire agreement, there is a high risk of further fighting in the short term with reports that thousands of Tigrayan volunteers have mobilised in the region to counter potential advances by Amhara and Eritrean troops.

On 22 June, the Tigray Defence Forces (TDF) launched a series of offensives that led to the recapturing of several towns, the largest offensive recorded since the federal government declared a military victory in December 2020. The territorial gains were unexpected and marked a significant change in the balance of power since low-level fighting has continued in recent months with Tigrayan forces having adopted guerrilla-style tactics against security forces – backed by Eritrean and Amhara forces from neighbouring Amhara region.

In response, Prime Minister Abiy Ahmed called for the implementation of a ceasefire agreement until the farming season ends in September to address the increasingly alarming humanitarian situation in Tigray. However, the federal government has faced increasing international condemnation for its role in preventing critical access to aid in the region in recent months. On 24 June, three Medecins sans Frontieres (MSF) workers were killed in Abiy Adi town, a day after their convoy failed to make contact with their colleagues. Addis Ababa blamed Tigrayan forces as responsible for the attack. However, reports indicate federal forces prevented the movement of medical vehicles and personnel in the area following a government airstrike on 22 June targeting a market in Togoga town, in which at least 50 people were killed.

If the ceasefire holds, humanitarian aid could be provided and the planting season until September could ease food shortages. However, it is unclear whether Eritrean and Amhara forces, which have made territorial advances into Tigray during the war, will cooperate with the government’s declaration. Tigrayan forces would likely mobilise against any potential offensive to secure its newfound hold in the region. Threats to physical damage and infrastructure will remain elevated as a potential ceasefire agreement will likely remain fragile. The federal government has previously classified the TPLF a terror organization, therefore it seems unlikely that it will restore the regional government. However, amid heightened internal condemnation over Prime Minister Ahmed’s handling of the war, Addis Ababa could be forced to restore the original administration.