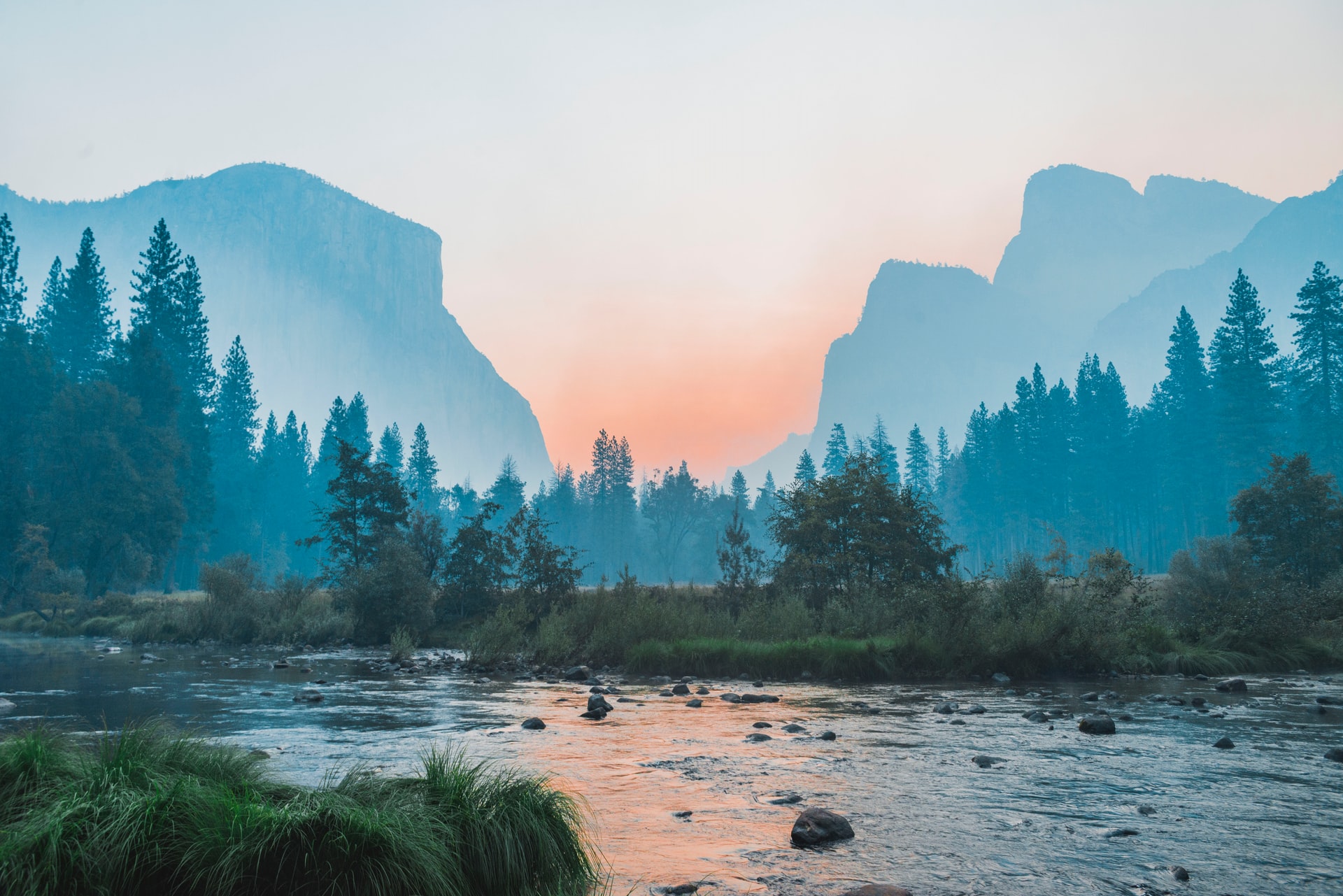 In Chile, on 18 July former cabinet minister Sebastian Sichel of the ruling centre-right Chile Vamos coalition and lawyer Gabriel Boric from the leftist Apruebo Dignidad coalition surprisingly won the presidential primaries ahead of the 21 November general elections. Both candidates represent moderate factions within their coalitions. With around 97 per cent of the ballots counted, former student leader Boric had secured around 60 per cent of the vote and Sichel 49 per cent. They both defied polls that had predicted that established political figures would win the primaries. The upcoming elections will take place amid a constitutional reform process. The new charter, scheduled to be put down for approval in H1 2022, will likely include radical changes given that the Constituent Assembly (CA) is dominated by independent and left-wing members. Delays to the electoral and constitutional reform calendar cannot be ruled out.

In Nepal, newly-appointed Prime Minister Sher Bahadur Deuba won a vote of confidence after Parliament was reinstated under a Supreme Court ruling on 12 July. The Supreme Court appointed Deuba as prime minister after his predecessor was deemed to have illegally dissolved parliament. Losing the vote of confidence would have led to a snap election within six months. The political veteran is set to remain in the post until March 2023, although an early election cannot be ruled out. In the Philippines, Senator Manny Pacquiao was ousted as president of the ruling PDP-Laban amid an intra-party rift with President Rodrigo Duterte. Pacquaio was replaced by Energy Secretary Alfsonso Cusi, a close-ally of President Duterte. Pacquiao is thought to be eying the presidency in the 2022 general elections and the bitter feud could dampen his chances.

Leader of Belarus’s de facto opposition Svyatlana Tsikhanouskaya will meet US Secretary of State Antony Blinken and his deputy Victoria Nuland in Washington on 19 July to discuss the situation in the country. Tsikhanouskaya stated that she would visit the White House on 20 July, though this remains unconfirmed. While the US Biden administration likely wishes to support the Belarusian opposition, President Alexander Lukashenko has all but quashed the mass protest movement that broke out in August 2020; the one-year anniversary of those events is likely to be a reminder of consolidated political stability in the country. On 18 July Armenia’s Constitutional Court rejected challenges to the results of 20 June snap elections, though politics are likely to remain fractious. On 23 July Russia’s central bank will meet and is likely to further raise interest rates as inflation continues to rise.

Europe: EU to wrap up before summer break; No outcome for Bulgaria’s government instability

A busy week for EU member states is anticipated as Brussels rounds up its final week before breaking for summer recess. The European Commission will announce a new anti-money laundering package this week as well as the latest rule of law report, the latter likely to result in further disagreement with Poland and Hungary whose judiciaries have fallen foul of the EU leadership in recent years. Meanwhile, Bulgaria will face political turbulence as government formation negotiations continue with the anti-elite There Is Such a People party led by entertainer Slavi Trifonov aiming to form a government. The interim government will accelerate its efforts to try and remove the corruption-scandal hit Ivan Geshev from the position of prosecutor-general. Political instability within the interim government and low hopes for a Trifonov-led coalition will dominate the country over the coming weeks.

Lebanon’s political stagnation will continue protracting after prime minister-designate Sa’ad al-Hariri resigned on 15 July citing “key differences” with President Michel Aoun over his prospective 24-member cabinet. The country has been without a functioning government since 10 August 2020 and amid a dire and deteriorating economic crisis, ongoing protests over a collapsing currency and fuel shortages, new efforts to form a government are unlikely to be more successful than Hariri’s. Protests which erupted in Iran may spread amid the worst drought in 50 years. Three people were shot dead by the Islamic Revolutionary Guard Corps in Shadegan, south-western Khuzestan province, on 16 July. The province has a large, marginalised Sunni Arab minority and was a flashpoint of anti-regime protests which spread nationwide in 2019. With an economy crippled by sanctions and COVID-19, unrest will likely continue and risks spreading as temperatures soar.

In The Kingdom of eSwatini, on 16 July King Mswati III appointed Cleopas Dlamini as prime minister, replacing Ambrose Dlamini who died in December 2020 after contracting COVID-19. Meanwhile, two people were injured as police fired tear gas at anti-monarchy demonstrations in Manzini city. At least 27 people have been killed since nationwide anti-monarchy demonstrations erupted in late June. Protesters have called for democratic reform in the country, including the right to democratically elect the prime minister and remove a long-standing ban on political parties in place since 1973. The latest protest coincides with a forum called by the King on 15 July to discuss protesters’ demands, which activists have boycotted. There is a high risk of further unrest as King Mswati is unlikely to heed calls for change. Excessive force by security forces on further protests is expected.