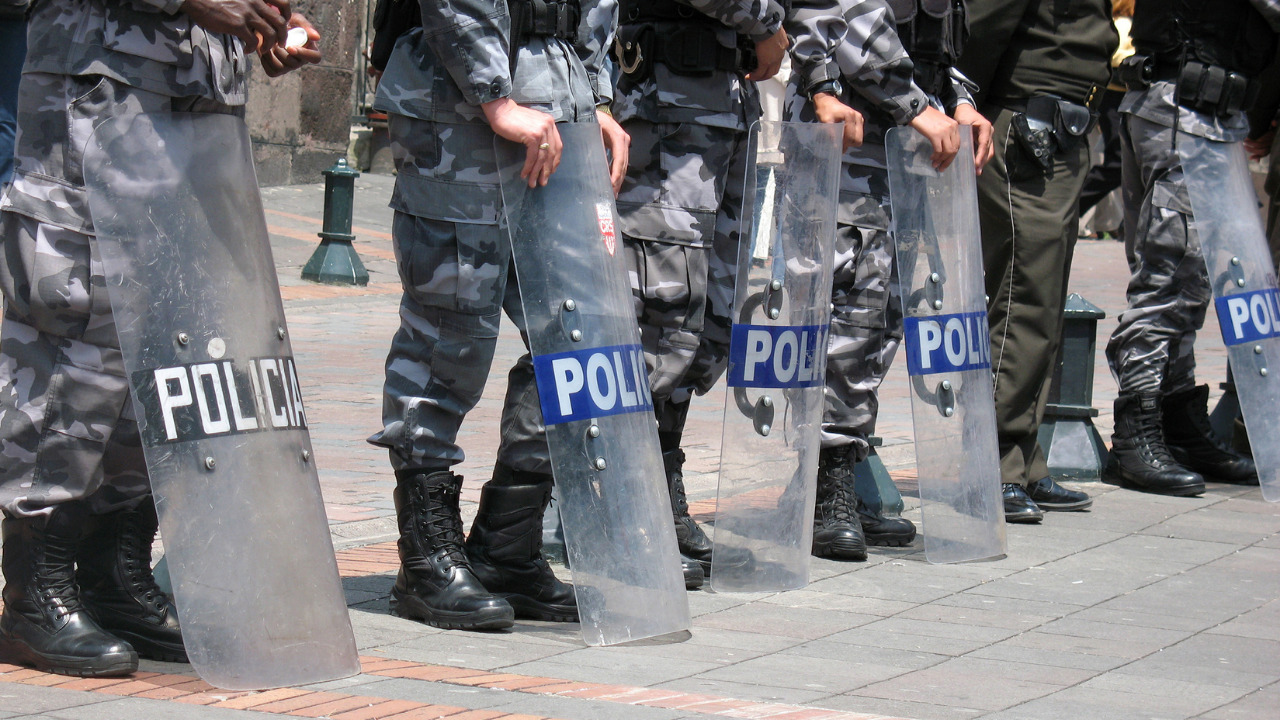 South Africa: Fuel for the fire

At least 200 people were killed since the 10 July weekend during mass riots and looting in Kwa-Zulu Natal and Gauteng provinces after the imprisonment of former president Jacob Zuma on contempt of court charges. The army deployed 25,000 soldiers to restore order to violent hotspots that witnessed high casualties during looting stampedes, supply chains delays in the port city of Durban, major road closures and damage to businesses worth an estimated ZAR10bln (US$680m). The economic impact is likely much higher as the rand hit a three-month low and shares in South African banks and real estate firms tanked.

The latest bout of unrest is the worst the country has seen in its post-apartheid era. Whilst initially sparked by the arrest of Zuma on 7 July, who was sentenced to a 15-month jail term for failing to appear before a corruption inquiry – a significant event in the context of the government’s latest anti-graft drive – the scale of the protests has also served to highlight wider socio-economic grievances in the country. Years of stagnant growth, unemployment and lingering racial inequality, which predate the pandemic, have continued to fuel discontent. As one of the worst affected countries by the COVID-19 pandemic in the region, the unrest has also come amid a critical period of recovery for Africa’s second largest economy.

On 29 June, the country’s Constitutional Court sentenced Zuma to 15 months in jail for refusing to appear before a February inquiry into allegations of rampant corruption during his tenure between 2009-2018. The former president stands accused of multiple cases of bribery, money laundering and fraud, including most notably with French arms manufacturer Thales, which he is alleged to have accepted bribes for procurement contracts in 1999. After repeated attempts to delay his sentencing for contempt of court amid cries of a political witch-hunt, Zuma was taken into custody on 7 July, sparking protests in his homestead in Nkandla that shortly ballooned into wider unrest. Zuma critics have accused the ex-president and his allies of instigating the violence to destabilise the country.

Though significant for the reformist agenda of current President Cyril Ramaphosa, whose anti-graft drive aims to usher the ruling African National Congress (ANC) out of its decades-long history of corruption, mismanagement and cronyism, Zuma’s arrest was in many ways fuel for an already raging fire. The country’s unemployment rate is among the highest in the world at 32.6 per cent. Persisting racial disparities, particularly relating to land ownership, prompted the World Bank to declare South Africa the most unequal country in the world in 2019. Economic woes were intensified by the COVID-19 pandemic in 2020, when GDP shrank by an estimated 7 per cent amid strict lockdowns.

Whilst mass looting and riots have abated, there is a high risk of protests by Zuma supporters as his corruption trial continues despite requests by the defence for postponement. However, security forces remain alert to potential violent unrest and their response will likely be swifter to limit further damage to businesses and supply chains. Meanwhile, clean-up operations will continue across Kwa-Zulu Natal and Gauteng provinces as the true economic toll of the unrest is calculated, which is likely to significantly delay economic recovery and leave foreign investors unsettled.