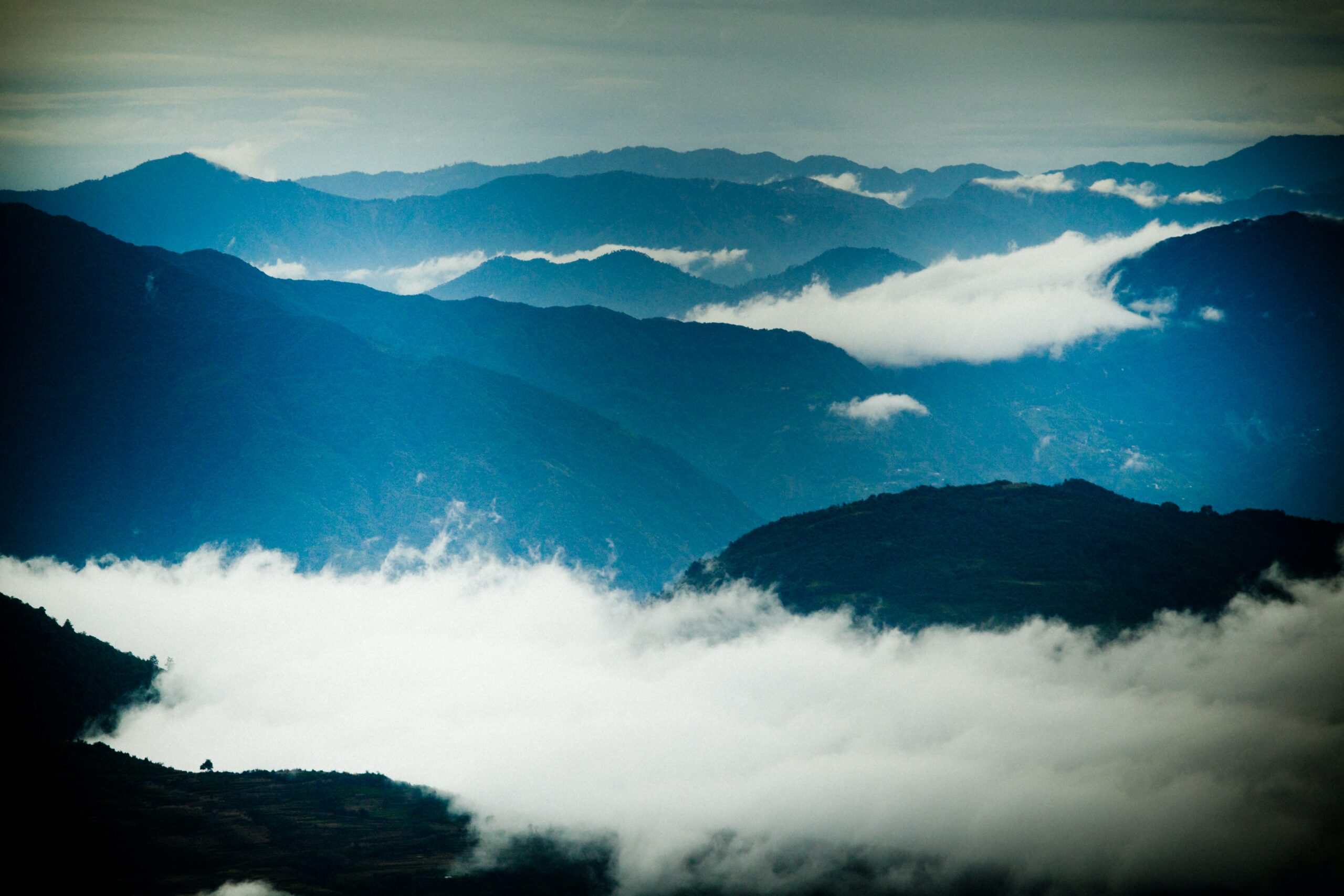 In Haiti, looting incidents and overall insecurity are set to remain a high risk in the aftermath of the devastating 14 August earthquake. On 22 August Jimmy ‘Barbecue’ Cherizier, the leader of the G9 federation of nine powerful gangs, offered a truce and assistance to ensure that relief efforts reach the most affected communities. The announcement followed reports of looting incidents at aid sites and of trucks on 20 August amid a lack of proper coordination in aid delivery. Widespread social frustration has been compounded by gang activity including recurrent road blockades, the hijacking of aid vehicles and theft of supplies since the earthquake. It is unclear if the latest truce will mitigate the risk of likely further violence, which will leave aid workers and journalists exposed at least over the coming weeks.

In Malaysia, former deputy leader Ismail Sabri Yaakob of the United Malays National Organisation (UMNO) was sworn in as prime minister amid the country’s worst-yet COVID-19 outbreak and a devastating economic slump. Ismail’s appointment restores UMNO to its traditionally dominant role for the first time since 2018, when it lost a general election amid the 1MDB graft scandal. He will face a confidence vote in parliament and must call another election by mid-2022. In Australia, police clashed with violent anti-lockdown protesters in Melbourne and Sydney, resulting in more than 250 arrests across both cities. The protests were held amid recent extensions to lockdown restrictions in both cities as the country grapples with a resurgence of COVID-19 infections due to the highly contagious Delta variant. Protests have been occurring weekly and are likely to continue.

In Afghanistan, on 21 August former president Hamid Karzai and chief negotiator Abdullah Abdullah met with members of the Taliban’s political leadership for talks on government formation in Kabul. The extent to which Taliban leaders would attempt to involve opposition groups in any new government and/ or seek international recognition remained unclear, as did plans to manage divisions between the group’s own factions. Though an ostensibly inclusive government seems increasingly likely, any new administration will be Taliban-dominated. Meanwhile, on 20 August the US sanctioned a ship, its owner and a construction firm involved with the Russia-backed Nord Stream 2 gas pipeline project, even as most of the construction is complete. Pipelaying may be finished by early September, after which the project will need to be certified. Pressure to renew Moscow’s gas transit agreement with Kiev will mount.

Europe: Third election in Bulgaria all but certain; political instability in Sweden

In Bulgaria, a third election is all but certain as the formerly governing centre-right GERB party failed to form a government on 20 August. The anti-elite There is Such a People party narrowly won the July elections, which was a re-run of an April contest. President Rumen Radev will pass the mandate on to a third party, but any third party is unlikely to form a government. Government instability is already responsible for delays to the passing of a revised pandemic recovery budget, and has stalled the process to reopen talks on North Macedonia’s EU accession process, which Sofia blocked in November 2020. In Sweden, Prime Minister Stefan Lofven announced his resignation scheduled for November ahead of the September 2022 elections. However, his successor could struggle to get nominated as Lofven’s government wields a thin and fragmented parliamentary majority.

The ongoing withdrawal of US troops from Afghanistan appears to be tacitly influencing the security environment in Iraq. Turkish forces are expanding military operations in Sinjar, north-western Ninawa province, with airstrikes targeting Sinjar Resistance Units (YBS), who Ankara views as an offshoot of the Kurdistan Workers’ Party (PKK) and has expanded anti-PKK operations accordingly. A second development is the re-escalation in attacks by Iran-affiliated Shi’ah militia against US-led International Coalition logistical convoys, with seven convoys targeted with roadside improvised explosive devices (IEDs) over the last week. This escalation is likely spurred in part by the US withdrawal from Afghanistan, which despite the chaos, Washington has stood by, making a similar commitment to withdrawal from Iraq likely despite continuing instability. Competing interests will further propagate insecurity in Iraq ahead of October’s elections and the US withdrawal.

In Chad, on 21 August the government announced plans to withdraw half of its 1,200-strong military force deployed to bolster efforts to contain Islamist militant groups in the country’s western tri-border area. The troops will be reassigned to Chad’s northern border where the Front for Change and Concord in Chad (FACT) rebel group remains active. The military claimed victory over FACT in May after the group rejected the formation of the Transitional Military Council (TMC) following the death of former president Idriss Deby in April. On 9 August the TMC invited armed groups to participate in a national dialogue. The reduction of troops near the tri-border area – which will occur amid the reduction of French forces across the Sahel by 2,000 personnel – risks facilitating increased militant activity. Attacks will continue to pose a major risk across the Sahel region.