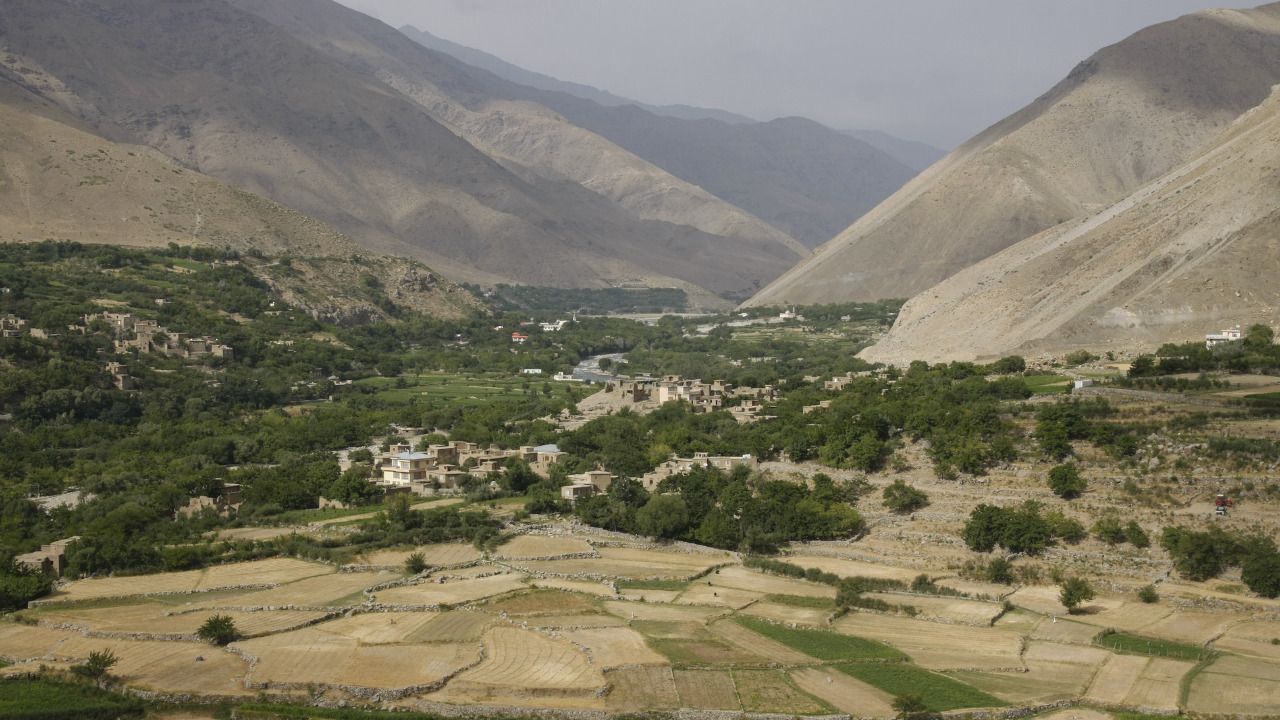 On 15 August, Taliban militants entered Kabul, overrunning the presidential palace 20 years after the United States (US)-led coalition ousted the group in 2001. The move came after rapid Taliban territorial gains which started in May 2021 and ramped up on 6 August, when militants seized their first provincial capital.

While the fall of Kabul and flight of President Ashraf Ghani were swift, the subsequent process of government formation has been sluggish. Questions remain over the composition of any new government and whether the group has changed significantly since 2001. The security situation also remains cause for concern.

On 18 August, Taliban co-founder Mullah Abdul Ghani Baradar and other members of the group’s political leadership returned to the country for the first time in a decade. Former president Hamid Karzai and chief negotiator Abdullah Abdullah subsequently met with Taliban leaders for formal talks on government formation, and representatives have stated the new government will be revealed imminently. However, it remains unclear precisely how Taliban leaders will reconcile divisions between the group’s various factions; how years of separation between militants on the ground and the exiled political leadership will impact the group’s cohesion; and to what extent – and from whom – the group will seek international recognition. It seems increasingly likely that Taliban leaders will seek to brand the new government as inclusive, though it is certain that any new administration will be Taliban-dominated.

The day Baradar returned, Taliban representatives declared at a Kabul press conference that the group would commit no reprisals against government forces or civilians and urged civil servants to remain in their posts. Yet any ostensible change in the group’s stance is more likely due to a recognition of political pressures from abroad and social pressures from the domestic population than any genuine ideological moderation. Indeed, reports indicate that government forces have been targeted with reprisals and that female civil servants have been dismissed after returning to work. Moreover, the leading figures of 2021’s Taliban are remarkably similar to those from 2001: members of the Haqqani network, often described as the link between the Taliban and al-Qaeda, have made several very public appearances, while Baradar – himself a Taliban co-founder – once had his residence constructed by Osama bin Laden.

Intra-Afghan violence has all but halted and the leaders of the nascent resistance movement nestled in the Panjshir Valley, with the odds stacked against them, are likely to seek to negotiate rather than fight. However, security risks remain. Islamic State’s (IS’s) regional affiliate, IS-K, remains capable and is strongly opposed to Taliban rule. An IS-K attack targeting the ongoing US-led evacuations in the early days of the new administration is a realistic prospect. Meanwhile, Taliban factionalism has implications beyond just government formation, with disputes between groups from the south and east of the country currently playing out over who controls security in Kabul. Lastly, unrest during protests and at Kabul’s airport have likely caused dozens of fatalities and will continue to present security risks in the short term.

The new government will face extreme challenges in governing the country. Economic risks loom large, while the spectre of fragmentation is unlikely to disappear. Any short-term military resistance is unlikely to trouble the Taliban led-government, but the underlying issue – the high likelihood of this new government being non-inclusive and relatively centralised – means that the country will remain unstable for the foreseeable future.