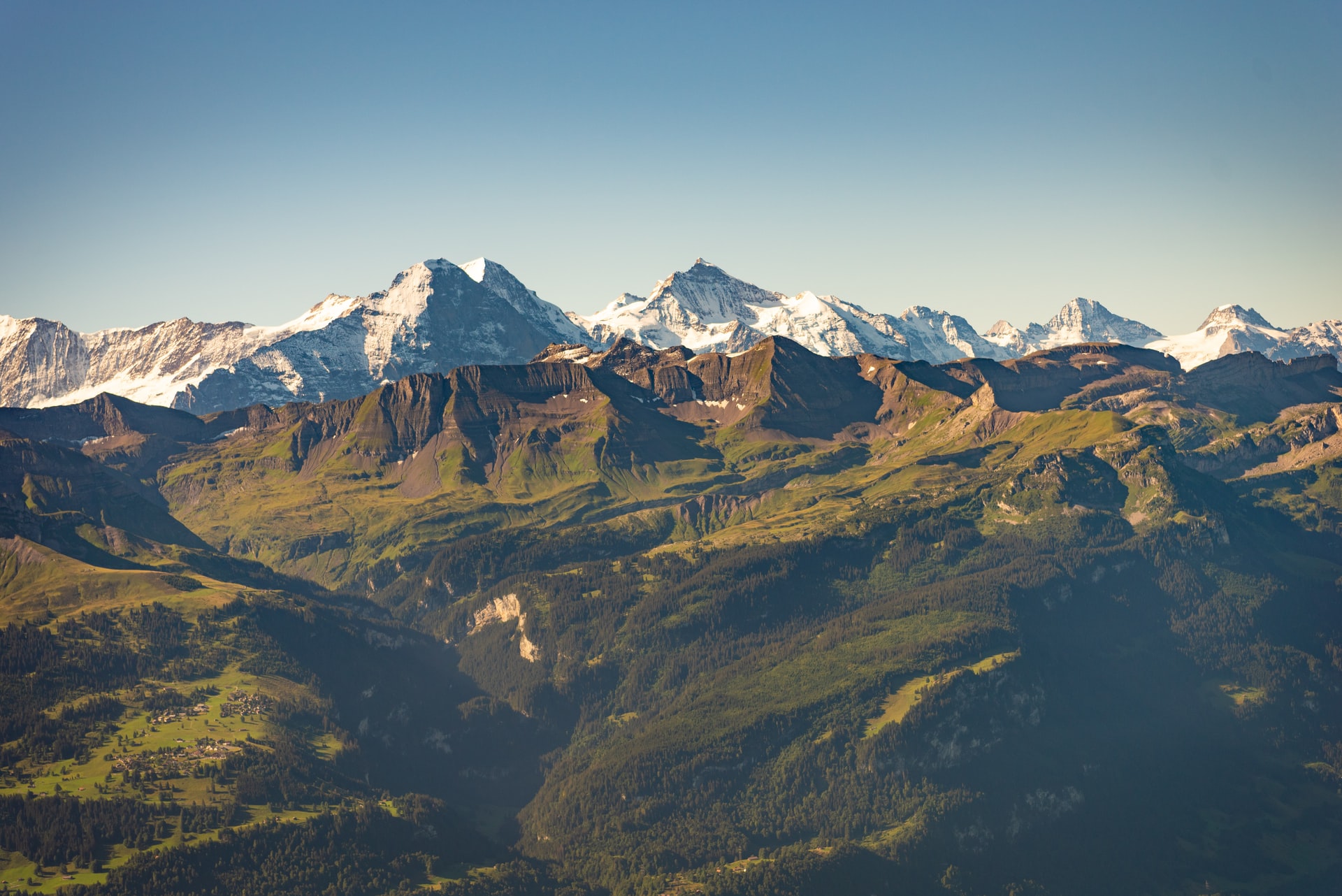 In Venezuela, the four main opposition parties – Primero Justicia, Accion Democratica, Un Nuevo Tiempo and Voluntad Popular – plan to announce their intention to participate in the 21 November regional and local elections, effectively ending an electoral boycott in place since 2018, when President Nicolas Maduro secured a controversial re-election. The opposition’s formal announcement, a U-turn that will prove hard to explain to certain constituents and may trigger further disenchantment, is expected by the 1 September deadline to register candidates and ahead of the 3 September resumption of Oslo-mediated talks between Maduro’s government and the opposition representatives in Mexico City. Despite the likely participation of the opposition in the upcoming votes and the apparent will of both parties to discuss the need to conduct free and fair elections, the viability of the latter will remain hard to guarantee.

In  China, the Cyberspace Administration of China (CAC) drafted new laws in the latest development of its ongoing crackdown on the tech sector. The proposed regulations would tighten oversight of algorithms technology companies use to recommend videos and other content, directly impacting internet companies such as ByteDance, Tencent and Apple. The CAC has also announced a two-month campaign to crack down on commercial platforms and social media accounts that publish finance-related information deemed as misleading and harmful to the economy. The China Securities Regulatory Commission also plans to propose new regulations banning internet companies, whose vast amounts of consumer data is deemed a security risk, from seeking IPOs in the US. The ongoing crackdown is likely to intensify as Beijing seeks to control and regulate the tech sector, marking a drastic shift from its previous laissez-faire approach.

In Afghanistan, the Taliban plan to announce their new cabinet in the coming weeks following the complete withdrawal of US forces from the country. Whilst the leadership claims that currency falls will stabilise, economic turmoil is likely to continue and risks intensifying as banks show no signs of reopening. The security situation will remain stark following an attack by Islamic State (IS)’s regional affiliate IS-K on Kabul airport on 26 August, with Kabul and provincial capitals remaining at risk of further incidents as the Taliban transitions to governance. In Russia, VTB Bank – the country’s second-largest bank – plans to regain control over Pochta Bank by end-2021, having previously relinquished its majority stake in response to US-led international sanctions in 2017. The move could indicate growing confidence in a reduced risk of sanctions exposure facing the banking sector.

In Poland, the Constitutional Tribunal is expected to rule on whether the constitution or European treaties take precedence in a high-profile ruling following a dispute between Warsaw and Brussels over judicial reforms. On 14 July the tribunal ruled that Warsaw did not need to comply with an ECJ order to suspend a disciplinary chamber that Brussels says undermines judicial independence. Should Warsaw attempt to remove itself from the EU’s legal framework, it could risk losing significant EU funding, which could potentially jeopardise bloc-wide post-pandemic recovery funds. Meanwhile, in Romania the opposition Social Democratic Party (SDP) decided on 31 January to delay a no-confidence motion against the government after it struggled to secure enough parliamentary support. The SDP sought to capitalise on ongoing internal strife in the ruling National Liberal Party. Protests from SDP supporters are likely as government instability continues.

In Yemen, violence is likely to escalate following a 29 August Huthi drone attack against al-Anad military base in which at least 30 Hadi government and Arab Coalition soldiers were killed in southern Lahij province. This was the largest mass casualty attack by Huthi militants in 18 months and is likely to elicit significant retaliation from Arab Coalition forces. Further escalation is also expected in Syria following the collapse of Russia-brokered truce talks in the south-western border city of Dara’a. Dozens of militants refused to leave the city or to surrender their arms for amnesty. Four Syrian Arab Army soldiers were subsequently shot dead and 15 others were injured in a 30 August attack by militants on an army checkpoint At least one civilian was killed in a retaliatory regime shelling. The regime is likely to step up its offensive against remaining rebels in the city.

In Ethiopia, on 27 August federal and Amharan forces recaptured Debre Zebit town in Amhara region from the Tigray Defence Forces (TDF). The TDF had retreated to Debre Zebit after government forces reversed the TDF’s advance into Amhara region and recaptured several towns along the B22 highway. Further government offensives could be bolstered by the purchase of Iranian and Turkish drones as well as a possible anti-TDF offensive in northern Tigray region by Eritrean forces. The federal advance occurred amid mounting diplomatic pressure. On 26 August the UN Security Council’s African states issued a joint statement calling for the removal of the Tigray People’s Liberation Front (TPLF) from its terrorist designation and called for the immediate commencement of negotiations. Despite diplomatic pressure, continued fighting and further changes of territory in Tigray, Amhara and Oromia regions are likely.