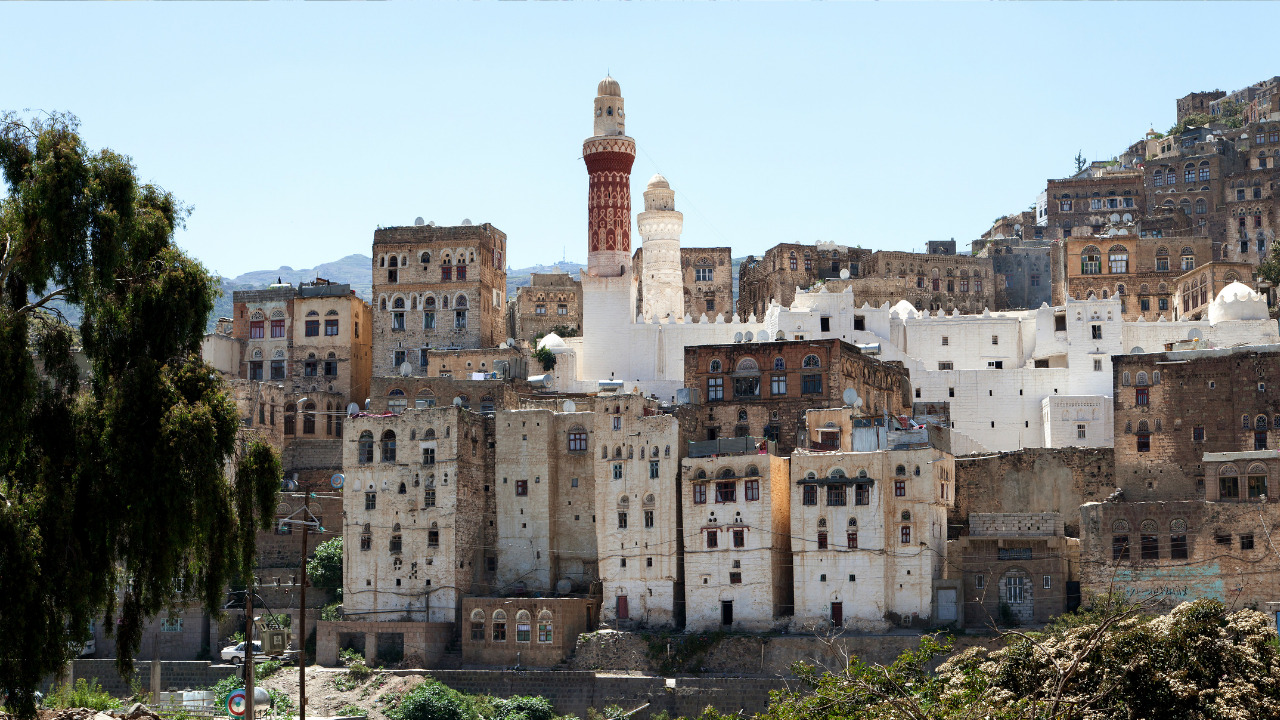 On 23 August the International Monetary Fund (IMF) announced that their global allocation of US$650bln special drawing rights (SDRs) came into effect. On 25 August the Central Bank of Yemen based in Aden confirmed their receipt of US$665m of the SDRs, an IMF international reserve asset to supplement official reserves of IMF member countries, with a special focus on supporting post-COVID-19 growth and sustainability for highly vulnerable, low-income economies. The bank confirmed that it would use the SDRs to stabilise the exchange rate and support the economy.

The allocation would boost a united Yemen’s foreign exchange reserves by over 70 per cent, enabling financial support to address the chronic humanitarian situation in a country where over 80 per cent of the population are reliant on foreign aid. However SDRs will be administered by the central bank in Aden, under the United Nations (UN)-recognised government of President Abd al-Rabbu Mansur al-Hadi, leaving the rival central bank managed in Sana’a devoid of access to similar funding.

In December 2019 the Huthi run central bank in Sana’a banned newly-printed currency bills issued by its Aden rival. Since, the country has operated with separate exchange rates, different abilities to print notes and access the global financial system. Furthermore the Huthi group have gained and consolidated territorial control over much of the country’s most populace areas in the north and west.  Subsequently they are de facto responsible for enabling aid access to the areas under their control. Although the brief terror designation was lifted after US President Joe Biden took power, there are still many issues for aid groups and non-aid commercial companies attempting to do business with the group, including the risk of US sanctions, piracy, theft, smuggling and payment issues.

SDRs are a non-monetary asset – they cannot be directly used for the purchase of goods. The value of an SDR is based on a basket of the world’s five leading currencies – the US dollar, euro, yuan, yen and the United Kingdom’s pound and an accounting unit for IMF transactions with member countries. It is also a stable asset in countries’ international reserves, allowing that country a method by which to purchase goods in hard currency. However in practice this means that a country must have a partner willing to sell it US dollars  – which the Huthis do not. The Hadi-backed government in Yemen is strongly supported by Saudi Arabia and the United Arab Emirates (UAE) from whom it may purchase US dollars to be used to fund basic imports, and support the exchange rate as the Yemen riyal hits continual new lows. In Hadi-controlled territories the Yemeni riyal was trading at 1,020 to the dollar in government-controlled areas, compared to less than YER980 in July. When the war broke out in late 2014, the Yemeni riyal was sold at 215 to the US dollar.

The beneficial effects of the SDRs will not be directly applied to Huthi controlled territory, therefore for over 50 per cent of Yemen’s population, running contrary to the very purpose of helping the most vulnerable. Although there are no formal borders between Huthi and Hadi administered territories, the availability of humanitarian resources will be bolstered in Hadi controlled areas, with only an indirect impact for the majority of the highly vulnerable population.