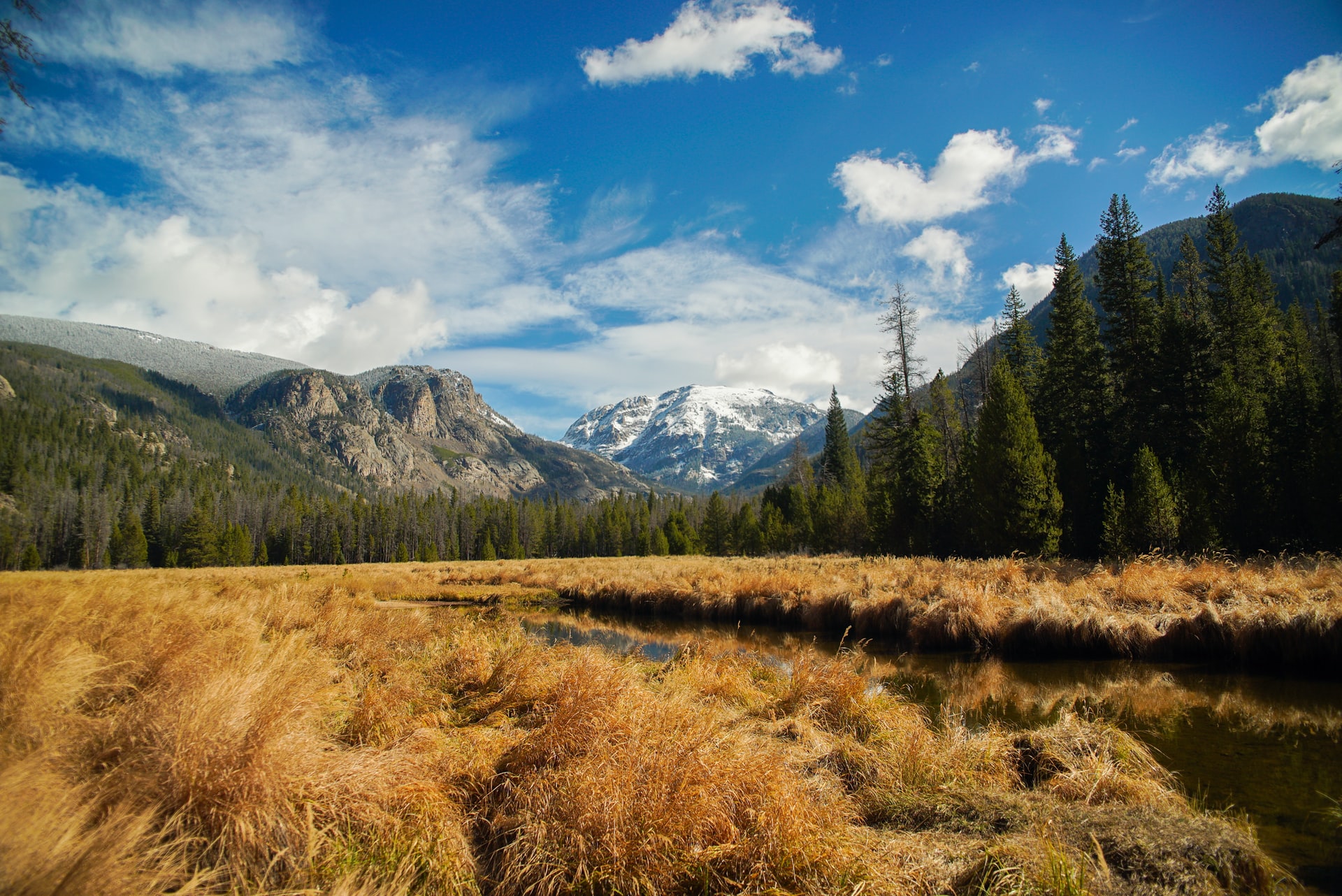 In Argentina, the ruling Frente de Todos (FdT) leftist coalition will face its first major electoral test in the upcoming 12 September midterm primaries, given that primary elections are considered a test run for both the midterms and the general elections. Over the past weeks, the campaign ahead of the vote has significantly heated up. Unsurprisingly, polarisation is back on the agenda. Slightly less unsurprisingly, President Alberto Fernandez is facing a scandal linked to a party held at the Quinta de Olivos presidential residence on 14 July 2020 – when the country was under strict COVID-19 lockdown. The scandal has dented Fernandez’s credibility and underscored divisions within the FdT, prompting him to publicly state that it would not ‘bring him down’. It might not bring him down but, regardless of the primaries’ results, his position will be significantly weakened.

In Thailand, Prime Minister Prayut Chan-o-cha expectedly survived a third vote of no-confidence amid growing criticism over the government’s mishandling of the COVID-19 pandemic and calls for constitutional and monarchy reforms. Five other cabinet members including the health minister also survived such motions on 4 September. The result, which came as anti-government protests erupted again in recent months, is expected to further galvanise public resentment. The premier gained support from 264 lawmakers and 208 in favour of the motion, 34 short of the simple majority of 242 in the 482-seat Parliament. While the prime minister survived the motion with a reasonable margin, the premier will continue to face a legitimacy crisis. Protests calling for Prayut’s resignation will continue, in addition to demands for wider political reforms.

Construction of the controversial Nord Stream 2 (NS2) project, which is majority managed by Russia’s Gazprom, could come to a close later this week according to Rainer Seele, the former head of Austrian oil company OMV. Seele further stated that the first portion of gas via NS2 will be pumped in 2021, though this will depend on when certification is completed. Whilst uncertainty remains over the certification process with NS2 as well as ongoing sanctions risks from the US, the project is unlikely to be stalled further. Risks still remain over the certification process, and the effectiveness of a non-binding US-Germany deal back in July which paved the way for the project. Meanwhile, in Afghanistan the Taliban have postponed their government announcement again, likely over aspects of a power struggle in Kabul. An announcement could be expected later this week.

In Germany, the centre-left Social Democratic (SPD) candidate for Chancellor, Olaf Scholz said he would like to govern alongside the Green party just three weeks ahead of the 26 September Bundestag elections. Since an opinion poll on 24 August indicated that the SPD had pulled ahead of the ruling conservatives for the first time since 2006, the party has extended its lead and a potential SPD-led coalition has come under greater scrutiny. Scholz also tried to dismiss warnings from the conservatives that an SPD-led coalition would require support from the left-wing ‘Die Linke’ and a shift away from Berlin’s centrist consensus. Although the contest to replace Chancellor Angela Merkel is still open, questions remain over the conservative candidate Armin Laschet’s ability to galvanise much-needed popular support. Current polls indicate that an unprecedented three-way coalition looks increasingly likely.

Syrian Arab Army (SAA) shelling is escalating against the rebel-held southern town of Dara’a al-Balad following the collapse of a Russian-brokered ceasefire agreed on 3 September. Amid a renewed regime offensive against rebel-held areas supported by SAA-aligned militia groups a full scale besiegement of Dara’a, the ‘cradle’ of the 2011 Syrian uprising is expected. Meanwhile, TotalEnergies’ US$27bln 25-year investment in Iraq will support Baghdad in its goal of reducing over-dependence on fossil fuels and Iranian energy imports. Iraq’s dire energy infrastructure has been ruined by years of war and underinvestment. Total will invest an initial US$10bln, with proceeds enabling second round investments of US$17bln and covering four key projects, including a gas processing facility, a solar farm and the use of seawater to improve oil extraction. However the company will face significant operational issues amid Iraq’s continued security volatility, which will be exacerbated by October’s elections.

In Guinea (Conakry), special forces units led by Mamady Doumbouya detained President Alpha Conde in a reported coup on 5 September following reported gunfire near the presidential palace in Kaloum district, Conakry. Doumbouya announced on national television the dissolution of the constitution, the closure of land and air borders until 13 September and a nationwide nightly curfew from 20:00 local time. The military stated it will replace the country’s regional governors. The US, EU, UN, African Union and ECOWAS will likely attempt to pressure Doumbouya to commit to a return to civilian rule, risking the introduction of economic sanctions. Ministers were ordered to attend a meeting with Doumbouya on 6 September and clarification regarding Doumbouya’s intentions to form a transitional government is expected in the coming days. Clashes between forces loyal to Conde and supporters of the coup cannot be ruled out.