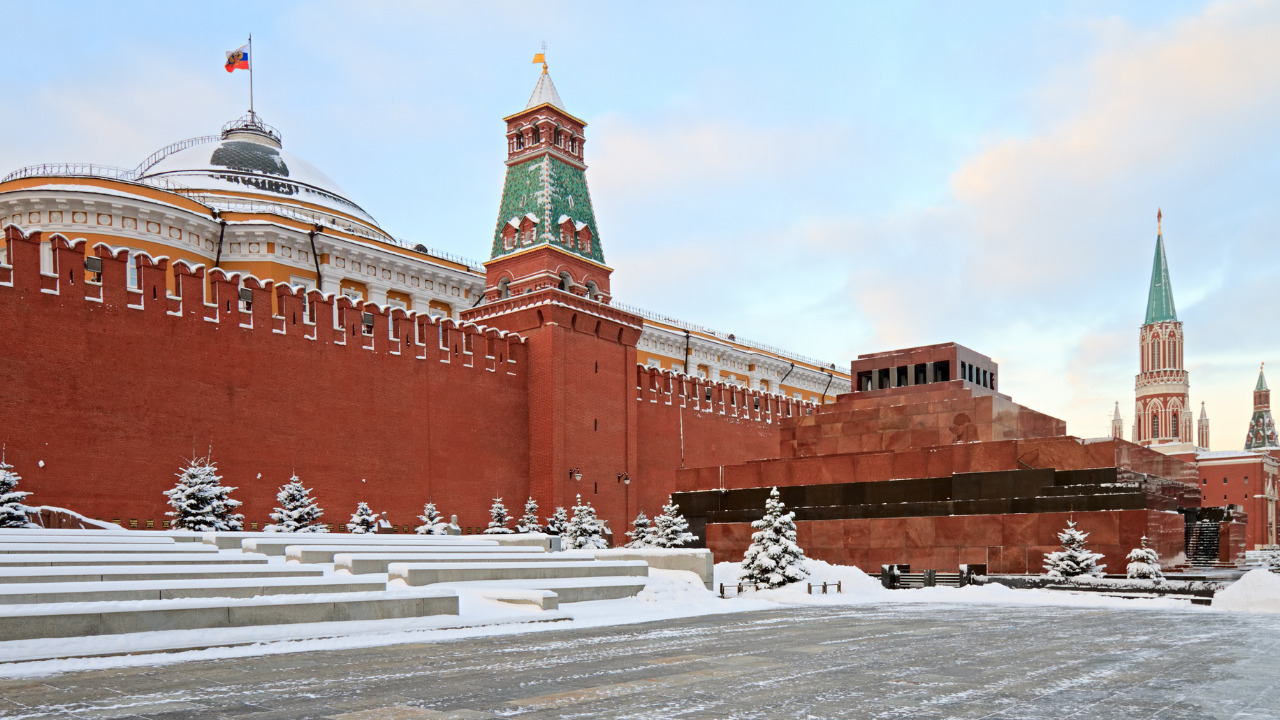 On 17-19 September, Russia will hold elections for the State Duma, its main legislative chamber. The election will be the least free since President Vladimir Putin’s first election in 2000. State oppression against political opposition, activism and independent media has significantly increased in the past year. The election indicates the growing authoritarianism of Putin’s regime, and the increasingly hostile environment for foreign media operators in the country.

Recent months highlight the increased paranoia in the Kremlin of the threat posed by any form of opposition and concern over a post-Putin world. The government’s disastrous approach to the COVID-19 pandemic resulted in a significantly increased excess mortality rate, higher inflation rates and a nationwide growth in the local crime rate. As a result, the image of strong governance further fades at a time when no successor to Putin is known, and the Kremlin needs a significant win for the United Russia party (UR), the largest party in the State Duma and that of Putin. The state will answer to this with greater authoritarianism, surveillance and arbitrary crackdowns on domestic or foreign media critical of the regime. All this contributes to a continuously challenging business climate due to the lack of any reform to combat systemic issues, thereby constraining growth.

Whilst media and activism have long been hassled by the authorities, this trend has intensified following the attempted assassination of prominent anti-corruption activist Alexei Navalny in August 2020, believed to have been orchestrated by the Russian intelligence services. His arrest in January 2021 immediately following his return to Russia after treatment in Germany led to the largest nationwide mass civil unrest in a decade, resulting in over 4,000 people detained nationwide.

In February, after sentencing Navalny for 3.5 years in prison, the authorities branded his anti-corruption fund an extremist organisation and sought to shut it down. In subsequent months the vast majority of the independent news outlets which report extensively on opposition movements and conduct investigative journalism were labelled ‘foreign agents’ by authorities. This label identifies an outlet as a recipient of foreign funding, and severely restricts its ability to operate in the country, and several leading outlets have consequently closed.

Use of the foreign agent categorisation has been accompanied by the detention of leading journalists and a broad campaign of intimidation against those who support or have shown support for Navalny’s projects. In a concerning precedent, though not labelled as a ‘foreign agent’, in August a senior correspondent for the BBC was ordered to leave the country in retaliation against the UK for visa complications relating to journalists in the state-owned network RT. The move indicated that the sweep is not exclusive to domestic outlets.

By cracking down on the opposition and any form of it, the Kremlin can reduce the extent to which it needs to aggressively falsify election results to continue presenting the image of a legitimate election, helped by the lack of international election observers. With Navalny’s imprisonment and authorities’ extensive campaign of intimidation against his supporter base, large-scale civil unrest similar to that of the 2011 election – where UR saw its biggest loss – is unlikely to happen. The election could be a symbolic milestone in finalising the Kremlin’s turn to an openly authoritarian style of governance and laying the foundation for post-Putin scenarios in the long-term.