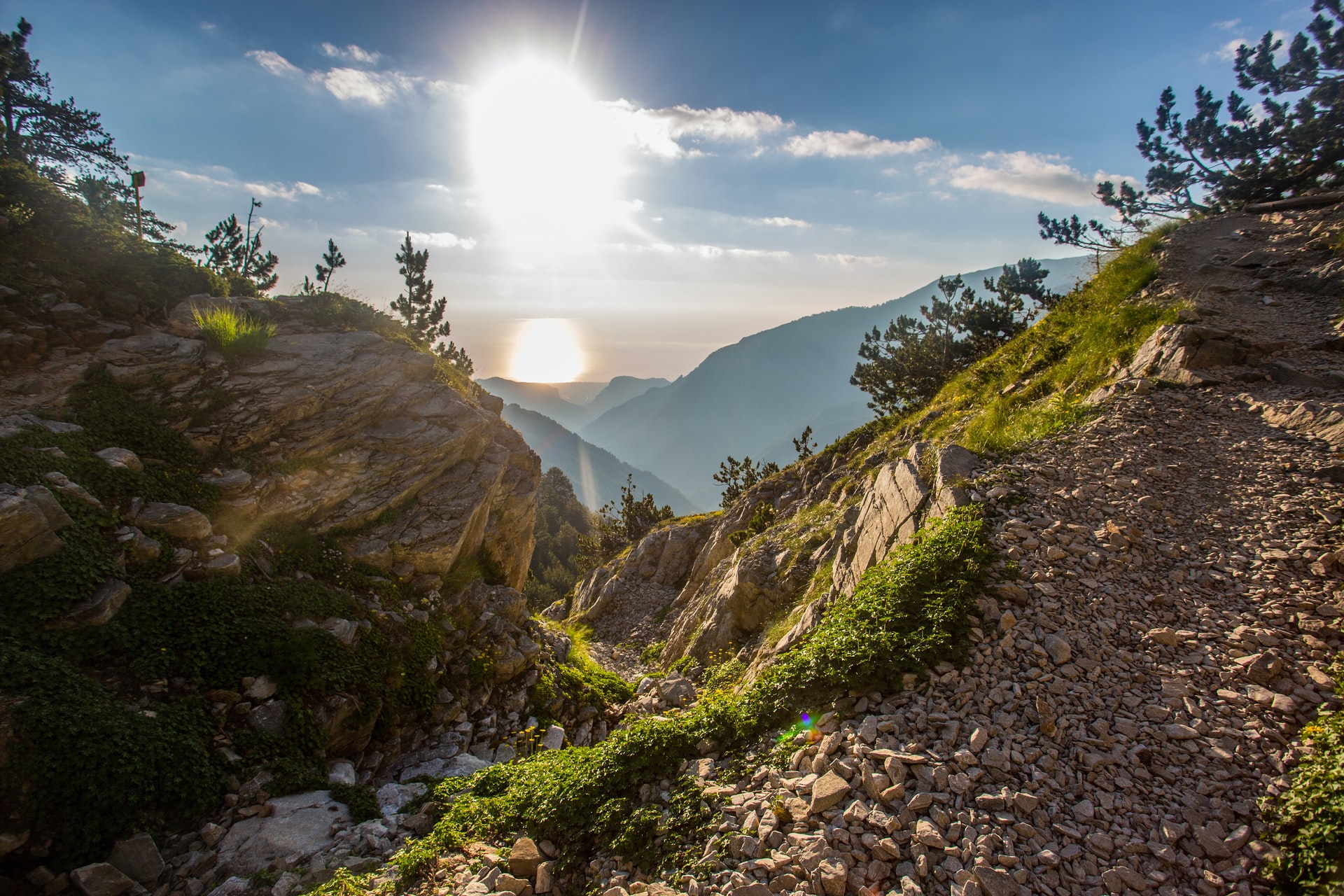 In Canada, the main opposition Conservative Party could potentially challenge Prime Minister Justin Trudeau’s efforts to secure re-election in the 20 September snap federal elections. Trudeau had counted on his government’s COVID-19 pandemic handling to grant him a third term and potentially increase his Liberal Party’s current minority into a majority in the House of Commons. However, recent polls suggest that the Conservative Party led by Erin O’Toole could possibly defeat the Liberals as the latter’s popularity has plummeted since Trudeau’s 15 August decision to call for the snap vote. On 6 September Trudeau was hit by gravel thrown by an anti-vaccine demonstrator in London, Ontario as his campaign has faced increasingly hostile protests in recent weeks. Political tensions and the risk of election-related unrest remains elevated ahead of the highly uncertain vote.

In Malaysia, Prime Minister Ismail Sabri Yaakob reached a confidence-and-supply agreement with the opposition, in a move that will most likely strengthen the new premier’s parliamentary majority. The agreement will see the opposition either support or abstain from key policy issues to prevent loss of confidence in government. In exchange, Ismail announced a number of political reforms including anti-party hopping laws and lowering the voting age to 18 years. Elsewhere, in Papua New Guinea, Oil Search and Santos inked a merger agreement that would create a AUD21bln (US$15.5bln) oil and gas giant. Oil Search will hold 38.5 per cent stake in the newly merged company. However, the merger will likely face key hurdles from shareholders and the PNG government. Given the government’s precedence of resource nationalism, there is a moderately high risk of government intervention.

In Russia elections will be held for the State Duma, the main legislative chamber, on 17-19 September. Amid an intensified Kremlin crackdown against independent media and opposition figures, the election will be the least fair since President Vladimir Putin was first elected in 2000. Recent polls ahead of the vote have indicated record low levels of support for the ruling United Russia party, the de facto party of the president. However, the Kremlin’s aggressive approach to the opposition means the party is highly likely to secure another majority. A key indicator of potential unrest in the aftermath of the election will be the margin by which United Russia claims victory. Also in Russia, state-owned Gazprom announced that construction of the controversial Nord Stream 2 gas pipeline is complete. Legal questions remain over the pipeline’s certification and compliance with EU energy regulations.

Europe: Round three for Bulgaria’s parliamentary elections; oil at the centre of Norway’s general election

In Bulgaria President Rumen Radev announced that Sofia’s third general election in 2021 will coincide with presidential elections scheduled for 14 November, after general elections held in April and July produced inconclusive results. Since July three parties have failed to form a government and the political impasse has so far delayed the passing of the state budget which is hindering Sofia’s COVID-19 recovery efforts. The third election may not deliver reprieve from instability as polls indicate that another fragmented parliament is likely. Voting continues in Norway to decide the next government in an election dominated by the future of oil production and climate change. Opinion polls indicate that the centre-left opposition bloc, spearheaded by the Labour party and its candidate for prime minister, Jonas Gahr Stoere, is poised to take power after eight years of conservative-led rule.

In Lebanon, Prime Minister Najib Miqati formed a 24-minister government-backed by President Michel Aoun and the country’s ruling parties. This put an end to 13 months of political deadlock in Beirut. The new cabinet must now grapple with an economy marred by hyperinflation and chronic fuel and medicine shortages. Successful government formation will provide a much-needed confidence boost and may ease the country’s crisis in the short term. However, significant reforms are required for economic recovery and significant political roadblocks remain likely. In Iran, an agreement was reached between the heads of Tehran’s AEOI and the UN nuclear watchdog IAEA to resume access to surveillance camera footage within Iranian nuclear facilities. The move will likely ease tensions between Tehran and the global powers ahead of the next round of nuclear talks in Vienna, expected to resume in late September.

In Sudan, the army denied it had thwarted an attempted coup on 12 September after reports of an attempted takeover circulated via social media. Reports of the alleged coup were scarce and could not be verified. The claims nevertheless highlight growing concern that the transition from military to civilian rule is under increasing pressure. Since former president Omar al-Bashir was ousted in 2019, the transitional military-civilian Sovereign Council has secured external debt relief and oversaw the signing of a peace agreement with rebel groups. However, economic stagnation and a failure to deliver promised reforms risks inciting a resurgence of popular discontent. Due to the enduring influence of former regime officials with vested interests in maintaining the status quo, reform will likely remain slow. The country therefore faces an increasing risk of relapsing into mass civil unrest and potential political instability.