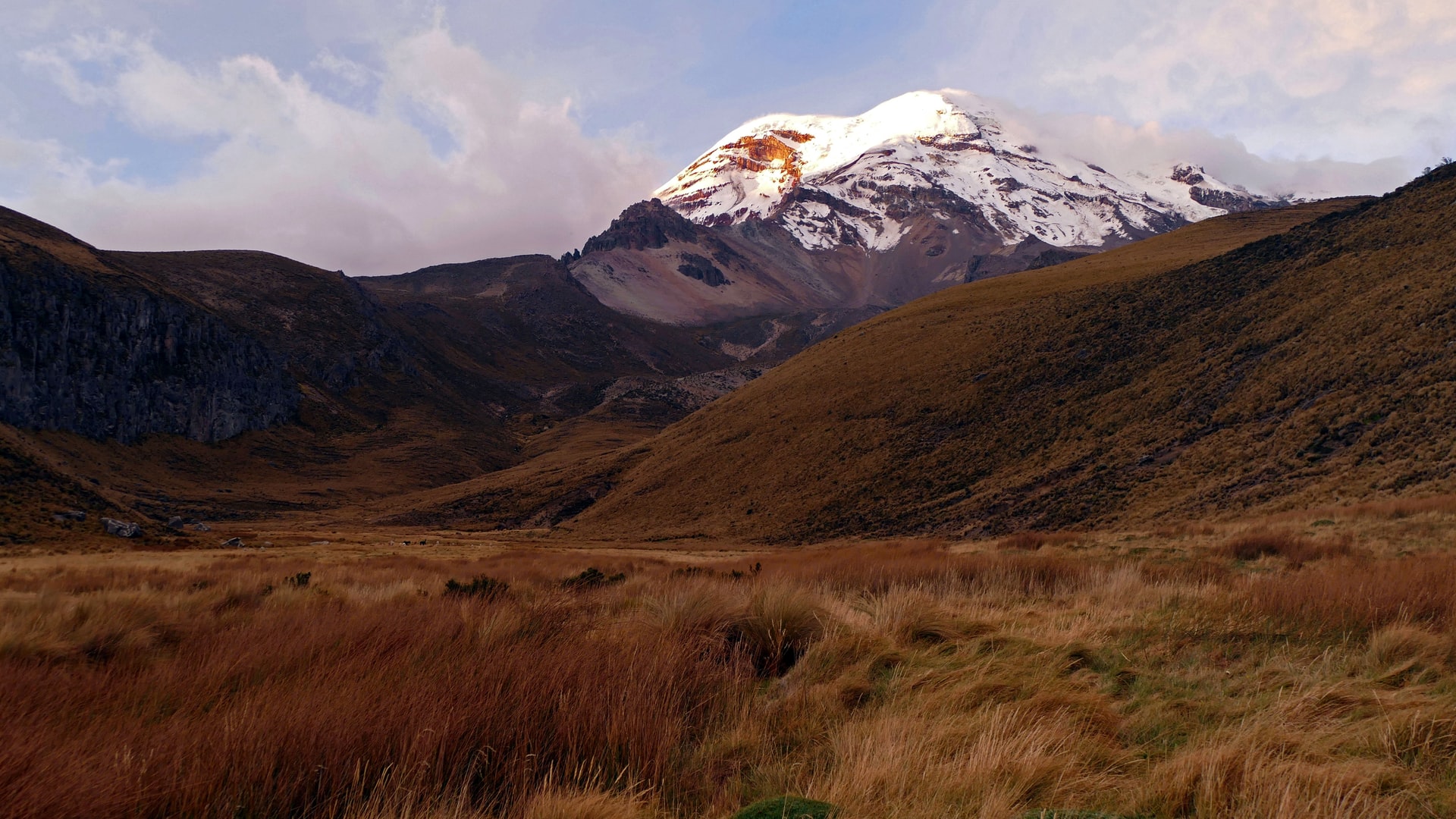 In Haiti, instability risks will remain very high after the country plunged into yet another political crisis. On 15 September interim prime minister Henry replaced Justice Minister Rockfeller Vincent with Interior Minister Liszt Quitel, a day after firing Bed-Ford Claude as attorney general. Henry dismissed Claude shortly after the latter sought to charge Henry as a suspect in the July killing of late president Jovenel Moise. Claude had recently said that phone records showed Henry had communicated with the suspected mastermind on the night of Moise’s killing. The allegations also prompted the resignation of Renald Luberice, the secretary general of Haiti’s Council of Ministers. The interim government and the main opposition parties recently agreed to postpone yet again the long-delayed presidential and legislative elections from 7 November to 2022. The latest crisis risks further bouts of unrest over the coming weeks.

In the Philippines, boxer-turned-senator Manny Pacquiao announced his presidential bid for the 2022 elections after accepting the nomination from the faction which he leads in the ruling PDP-Laban party.  The move will further escalate intra-party feud amid President Duterte’s bid for the vice-presidential office. The country’s two highest offices are elected separately and Pacquiao’s faction has not expressed support for Duterte although Paciquao trails front-runners in opinion polls including Duterte’s daughter, Sara Duterte. Pacquiao’s presidential campaign is likely to be centered around anti-corruption and alleged ‘tough’ approach to Manila’s bilateral relations with China as he accuses President Duterte of being soft on China. It is highly likely that Duterte’s faction will challenge Pacquiao’s nomination in seeking to disqualify the former boxer as illegitimate after Pacquiao’s ouster from the party. In-party feuds will intensify leading up to the 2022 elections.

In Russia preliminary results for the 17-19 September elections for the main legislative chamber, the State Duma, indicate that the ruling United Russia (UR) party, which supports President Vladimir Putin, secured another majority in an election marred with allegations of widespread electoral violations. The Communist party finished second place with a strong 19.5 per cent of the vote, and has said it will not recognise e-voting results in Moscow where there appear to have been substantial irregularities. Regardless, a UR majority is certain. In Turkmenistan Serdar Berdymukhammedov, the son of President Gurbanguly Berdymukhammedov will turn 40-years old, the minimum age at which a citizen of Turkmenistan can assume the presidency. Amid growing public attention for Gurbanguly and rumours of the president’s ill-health, the occasion raises questions over the pace of a potential dynastic succession over the coming months.

In Germany, the centre-left Social Democratic Party (SPD) appears poised to lead the country’s next coalition government, with the governing CDU/CSU conservative bloc unlikely to return to power after Bundestag elections on 26 September. The SPD candidate for Chancellor, Olaf Scholz, has presented himself as the natural successor to Angela Merkel and has benefitted from the poor performances of his CDU and Green party rivals. Opinion polls currently indicate support for the SPD at 26 per cent, five points ahead of the conservatives. However, an unprecedented three-way coalition looks increasingly likely. Scholz has already made clear his preference for governing alongside the Green party but questions remain over who would provide third party support. The so-called traffic light coalition – SPD, Greens and FDP, or SPD-Green-Left are currently the most likely options. Hard post-election bargaining is expected.

In Lebanon, Prime Minister Najib Miqati’s government announced it would seek to resume talks with the IMF to secure a short to medium-term support plan, as well as with creditors to restructure the public debt. Concurrently, the first shipment of Hizbullah-solicited fuel from Iran arrived in Lebanon from Syria via a border crossing in north-western Ba’albak-Harmal province. The fuel was imported via the Syrian port of Baniyas in violation of US sanctions on fuel exports from Iran. This was followed by a US announcement that sanctions would be imposed on several Lebanon- and Kuwait-based financial conduits seen to support Hizbullah or Tehran, though not Beirut or Hizbullah directly. Further punitive measures are likely but Beirut is unlikely to be sanctioned. IMF talks and fuel shipments will help to boost confidence and likely ease the country’s economic crisis in the short-term.

In Mali, Western diplomats increased efforts to deter Bamako from finalising an agreement with the Russia-based Wagner Group (WG) that would allow its mercenaries to operate in the country, with France’s Armed Forces Minister arriving in Bamako for discussions on 19 September. Both France and Germany have signalled that a WG deployment would lead to a massive reduction in their financial and military support to the country, with negative implications for its internal security. It is also unlikely that a WG presence would have a positive impact on security risks given that WG mercenaries have elsewhere been responsible for regular human rights abuses and are understood to have had a largely destabilising impact. Although the negotiations with Moscow could possibly be intended to increase Bamako’s leverage over its Western partners, a WG deployment cannot be ruled out.