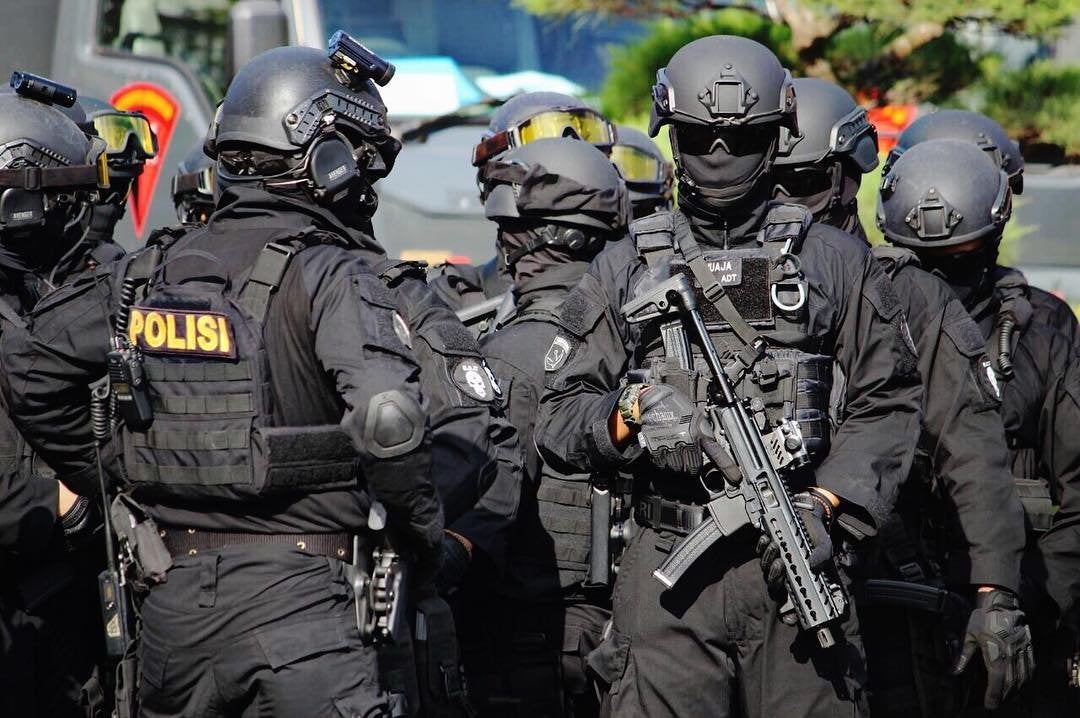 Southeast Asia: The Taliban victory and a heightened risk of terror

The Taliban victory in Afghanistan has raised fears of a revival of Islamist terrorism across Southeast Asia. These fears appear to be justified. On 20 August, Indonesian police announced they had foiled an unspecified terrorist attack due to occur on 17 August, the country’s Independence Day, by arresting 53 suspects with links to Jemaah Islamiyah (JI), the Islamist terrorist group behind the 2002 Bali bombings.

Partly due to the success of counter-terrorism operations over the last decade, terrorist groups in the region have adopted a doctrine of strategic patience. However, as these groups have long had links to both Afghanistan and al-Qaeda, there are growing concerns that the Taliban victory could, firstly, embolden terror networks and galvanise recruitment in the region, and secondly, provide a safe haven and training ground for groups operating in Southeast Asia.

While the 11 September attacks and the Global War on Terror (GWOT) brought a renewed focus on terrorism in Southeast Asia, many Islamist groups have been active since the 1970s. While they were initially localised groups with national ambitions, this changed after the Soviet invasion of Afghanistan in 1979. Perhaps ironically, the United States (US) and its allies organised these groups into a united front against its Cold War enemy, fostering strong ties between the groups and the emergence of transnational and extraterritorial ambitions. These groups directly participated in the Soviet-Afghan war; thousands of fighters were recruited from Southeast Asia and transported to Afghanistan, including the future leaders of JI and the Abu Sayyaf Group (ASG) who fought under the command of Osama bin Laden.

Drawing on its strong links to al-Qaeda, JI utilised a network of cells across Singapore, Malaysia, Indonesia and the Philippines to mastermind attacks on Western soft targets between 2001 and 2010. The most notorious was the 2002 Bali bombings that killed more than 200 people. Meanwhile, the ASG, infamous for kidnap-for-ransom activities in the Philippines, Malaysia, and Indonesia, was involved in a 2017 insurgency that aimed to establish a caliphate in the restive southern provinces of the Philippines. Most recently, Jemaah Ansharut Daulah (JAD), an Islamic State (IS)-linked group, carried out a series of attacks across Indonesia between 2016 and 2018.

While the Taliban victory will certainly inspire Islamist militant groups in the region, the risk of renewed terror attacks is impeded by a drastically different security environment. As part of the GWOT, the US spent considerable resources training counter-terrorism forces and fostering security cooperation throughout the region. Intelligence sharing and relentless counter-terrorism operations have significantly weakened the networks of JI, JAD and ASG. The latest attack in the region, the Makassar Cathedral bombing carried out by JAD in April 2021, was localised, isolated and far less sophisticated than its previous attacks, resulting only in the death of the attack’s perpetrators. Lone wolf attacks are now far more likely than a major coordinated effort like the 2002 Bali bombings.

In the medium term, a return of Islamist training camps in Afghanistan will raise the risk of terrorism in the region. Thousands are believed to have travelled to the Middle East to fight in the ranks of IS over the last decade and it is not implausible that similar numbers could attempt to travel to Afghanistan if the country again returns to being a safe haven for terrorists under the Taliban.