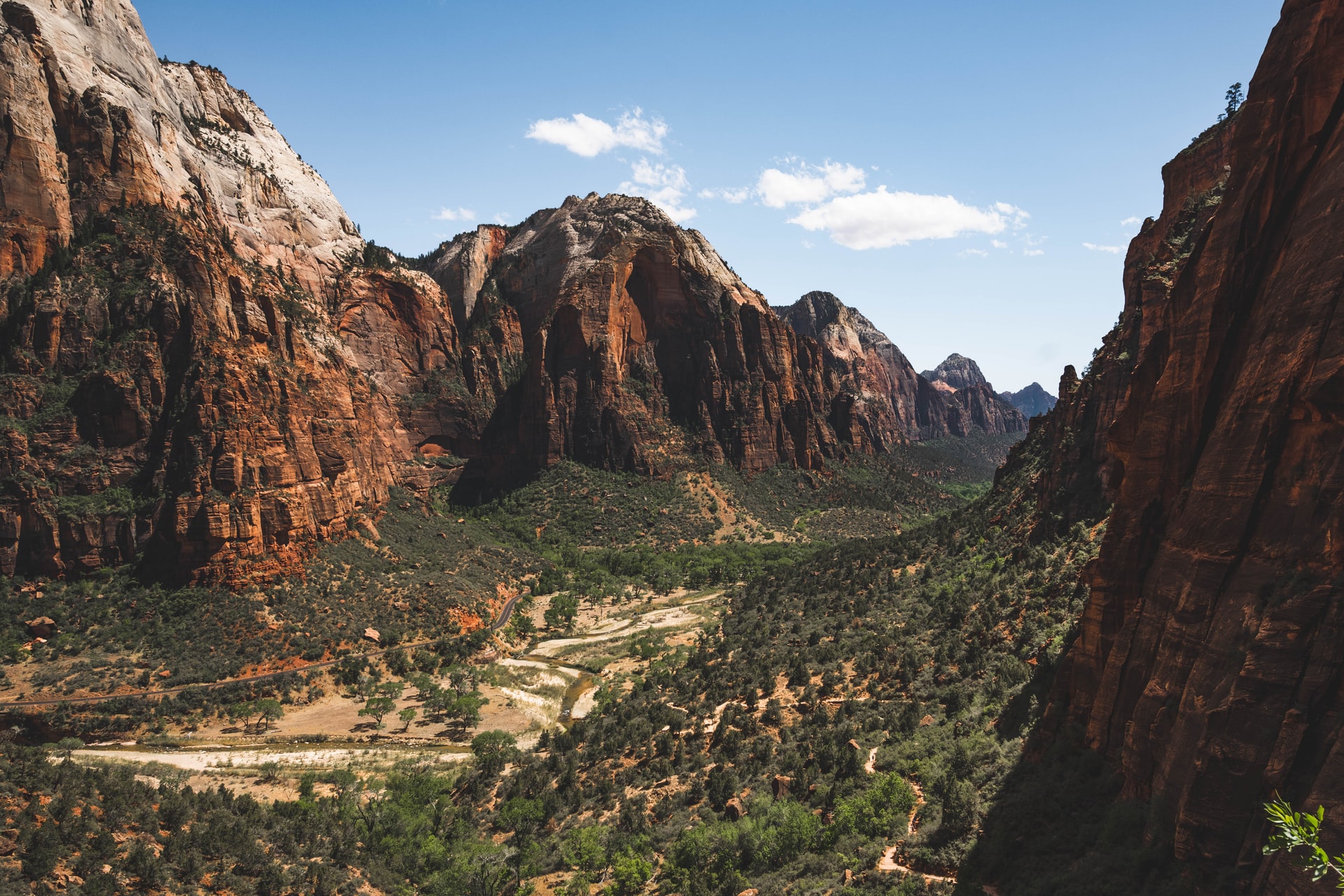 Americas: Talks between Venezuela’s Maduro and opposition continue with delays in Mexico City

In Venezuela, negotiations between President Nicolas Maduro’s government and the opposition resumed on 26 September after a two-day delay caused by the late arrival of Maduro’s delegation in Mexico City. The latest round of Oslo-mediated talks were initially scheduled for 24-27 September. Maduro’s representatives did not provide a reason for the delay that came after Norway’s Prime Minister Erna Solberg referred to Venezuela’s ‘serious human rights violations’ at a UN meeting. Maduro recently appointed Alex Saab – a Colombian-Venezuelan businessman detained in Cape Verde pending extradition to the US – as part of his delegation, further aggravating tensions with the opposition. The talks aim to discuss the opposition’s requests for safeguards for the 21 November regional and local elections and Maduro’s demands for US sanctions to be lifted, among other issues. The prospects of the dialogue leading to any tangible results over the coming days remain unlikely.

In Japan, the ruling Liberal Democratic Party (LDP)’s leadership election will take place on 29 September following Prime Minister Yoshihide Suga’s decision to not seek re-election as the party chief. Four candidates are vying for the position, with Vaccine Minister Taro Kono and former foreign minister Fumio Kishida leading the polls. The contenders offer a divergence of views from same sex marriage to nuclear submarine and the rise of China, a phenomenon that differers from LDP’s traditionally limited opinions within the party. Faction politics is likely to play a key part in the leadership election with 429 votes set to be casted in total. A general election will be held after the four-year term of the Diet ends on 21 October. The immediate challenges facing the new LDP leader include reinvigorating Japan’s economy and containing the spread of COVID-19.

In Ukraine, President Volodymyr Zelensky is set to approve the so-called ‘de-oligarchisation’ bill which seeks to curb the political influence of the country’s business tycoons. Lawmakers approved the bill on 23 September after a presidential aid survived an assassination attempt when a gunman shot at his vehicle on 22 September. The bill details a legal definition for the term ‘oligarch’. Individuals defined as such could be banned from financing political parties, forced to disclose their assets and will be included on an oligarch’s register. Questions remain over whether the bill could be used to subjectively target individuals, and it could be criticised by Kiev’s international donors for being too broad. In Russia, Communist Party-led protests against voting irregularities in the parliamentary elections are unlikely to gather momentum and the authorities will continue to limit the influence of any real opposition.

In Germany, official preliminary results indicate that the Social Democrats (SPD) secured a narrow victory in the Bundestag elections with 25.7 per cent of the vote. While the SPD candidate for chancellor, Olaf Scholz, has presided over a remarkable turnaround in fortune for the SPD, the governing conservative CDU/CSU bloc secured a historic low of 24.1 per cent. Scholz has indicated his preference to lead a coalition alongside the Green party and the pro-business FDP – the so-called ‘traffic light’ coalition, so-called due to the respective red, green and yellow party colours. However, the traffic light coalition is not a given: the Greens and FDP may be unable to reconcile core differences on fiscal policy. Coalition bargaining could take weeks, if not longer, and conservative participation in the next government remains possible.

MENA: Russian and Turkish escalation in Syria ahead of 29 September summit with Iran

On 26 September seven Turkish-backed Hamza Division rebels were killed and 13 others were injured by Russian air strikes in Syria’s northern Aleppo province. Moscow has stepped up air and ground operations in recent weeks. Concurrently, Ankara has dispatched thousands of additional Turkish troops to north-western Idlib province. This comes ahead of a tripartite summit in Sochi on 29 September, during which President Erdogan, President Putin and Iran’s President Raisi are expected to discuss the issue of rebel-held Idlib, part of a de-escalation zone established under a March 2020 ceasefire agreed by Russia and Turkey. The Syrian regime has repeatedly violated this deal. Moscow has supported the regime militarily since its initial intervention in September 2015, while Ankara has long backed the Syrian opposition. Russian military operations will likely escalate further ahead of the summit to increase pressure on Ankara.

In Sudan, officials secured an agreement with protesters on 26 September in which demonstrators agreed to allow operations to resume at the Bashayer oil terminal in Red Sea state. Protests led by the High Council of Beja Nazirs erupted in mid-September over dissatisfaction with the Juba Peace Agreement, which Beji leaders insist must be renegotiated. Protesters also disrupted operations at Port Sudan, Suakin port, Port Sudan airport and the Khartoum-Port Sudan road. Despite agreeing to open the Bashayer terminal –  in which neighbouring South Sudan exports oil supplies to global markets – no agreement was reached to end disruptions at other sites, likely an effort to retain leverage in negotiations. Continued commercial disruptions in Red Sea state are likely in the coming days. The protesters could embolden criticism over the transitional government amid surging political tensions between its civilian and military wings.