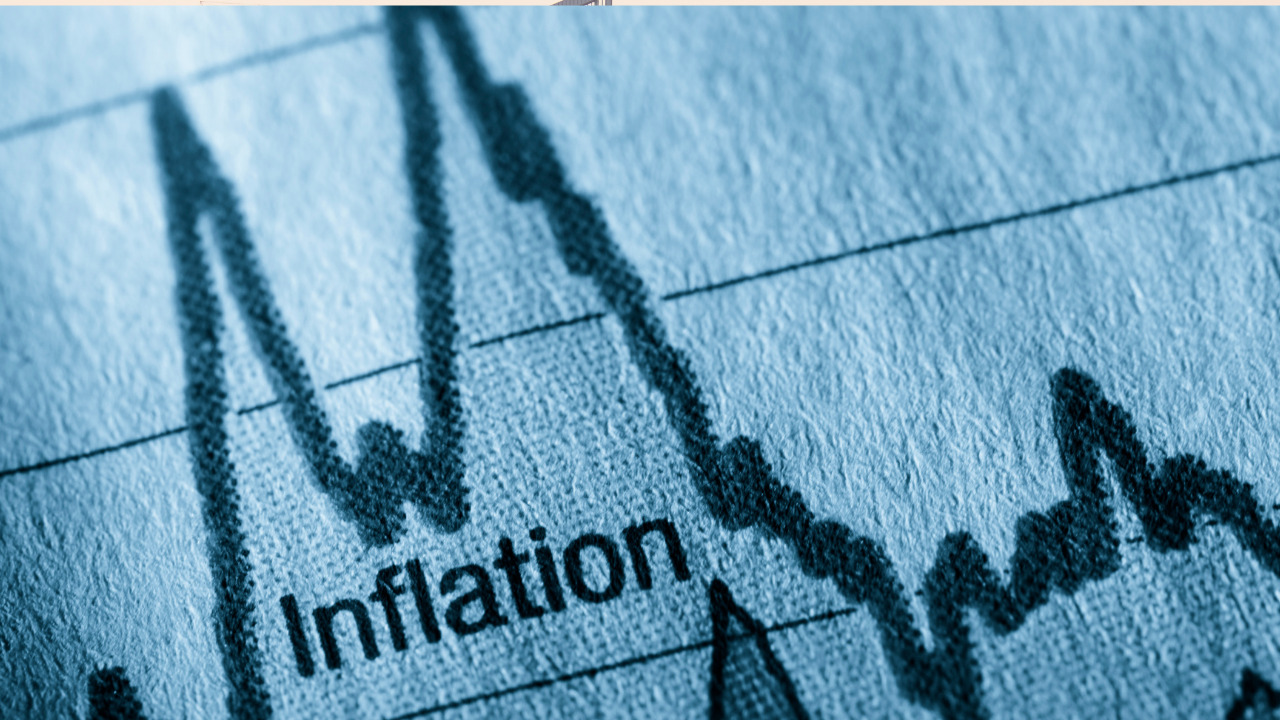 For the first time in decades, inflation is a risk to the global economic outlook. Inflation in the G-20 is forecast to increase to 3.7 per cent this year, increasing to 3.9 per cent in 2022. By historical standards, inflation remains moderate – and still far below the 15 per cent plus rates that the US experienced in the 1970s during the OPEC oil price spike. However, the rise in inflation creates challenges for policymakers. The global economy is still only slowly recovering from the COVID-19 pandemic, and if stimulus measures are relaxed too early it could stall a recovery. But, if inflation becomes entrenched and policy adapts too slowly, far more radical and destabilising action may be required to control inflation.

Moderate inflation is rarely a problem, but at higher rates the risk that inflation could get out of control grows. High inflation implies a reduction in household buying power, and when prices grow faster than wages, families – particularly those on lower incomes – find their living standards deteriorate. Rapid inflation also creates difficulties with corporate planning and investment, potentially slowing growth.

Orthodox economics says that central banks should target inflation, primarily using interest rates to keep inflation at low and stable levels. But as central banks have reduced freedom to increase interest rates, private sector balance sheets have grown significantly, meaning a poorly calibrated increase in rates could result in a cascade of defaults, and a collapse in asset prices.

The proximate cause of a rise in inflation is the COVID-19 pandemic. Consumer spending was depressed through the pandemic, in part due to the lack of spending opportunities during long lockdowns. With developed economies opening up, consumer spending is rebounding – leading to an increase in prices. Furthermore, governments worldwide increased spending to combat the pandemic – with G20 economics alone pumping some US$8.7 trillion into their economies since January 2020.

However, spending is only part of the inflation problem. It is likely that the rise in private spending will be temporary, and governments are likely to slowly rollback their stimulus policies. More concerning is that prospect that the pandemic has destroyed capacity. Supply chains have been disrupted – with transportation limited, and production of vital intermediate goods (including semiconductors) cut. Labour supply shortages are also a problem – with rising job vacancy rates in Europe’s construction, leisure, logistics, and IT sectors. In the UK – which faces the additional shock of Brexit – labour shortages have led to milkshake shortages at McDonalds and peri-peri chicken at Nando’s. Some of the price shocks are likely to be temporary – including a rise in gas prices, but in other cases, supply chains may bounce back quickly, potentially creating a medium-term spike in prices.

The concern is that even a temporary rise in inflation could create longer-term implications. Once inflation becomes high, consumers and workers adapt their behaviour – for instance through demanding higher yearly pay rises – which can make it difficult to bring inflation down.

Most central banks currently believe that inflation will fade. As a result, they are only slowly scaling back their pandemic bond-buying and interest rate policies. It is probable that their approach is correct, and most should have the ability to change policy if required. However, if inflation becomes entrenched banks will need to take more radical corrective policies. These could include large rate rises, which could push economies back into recession.