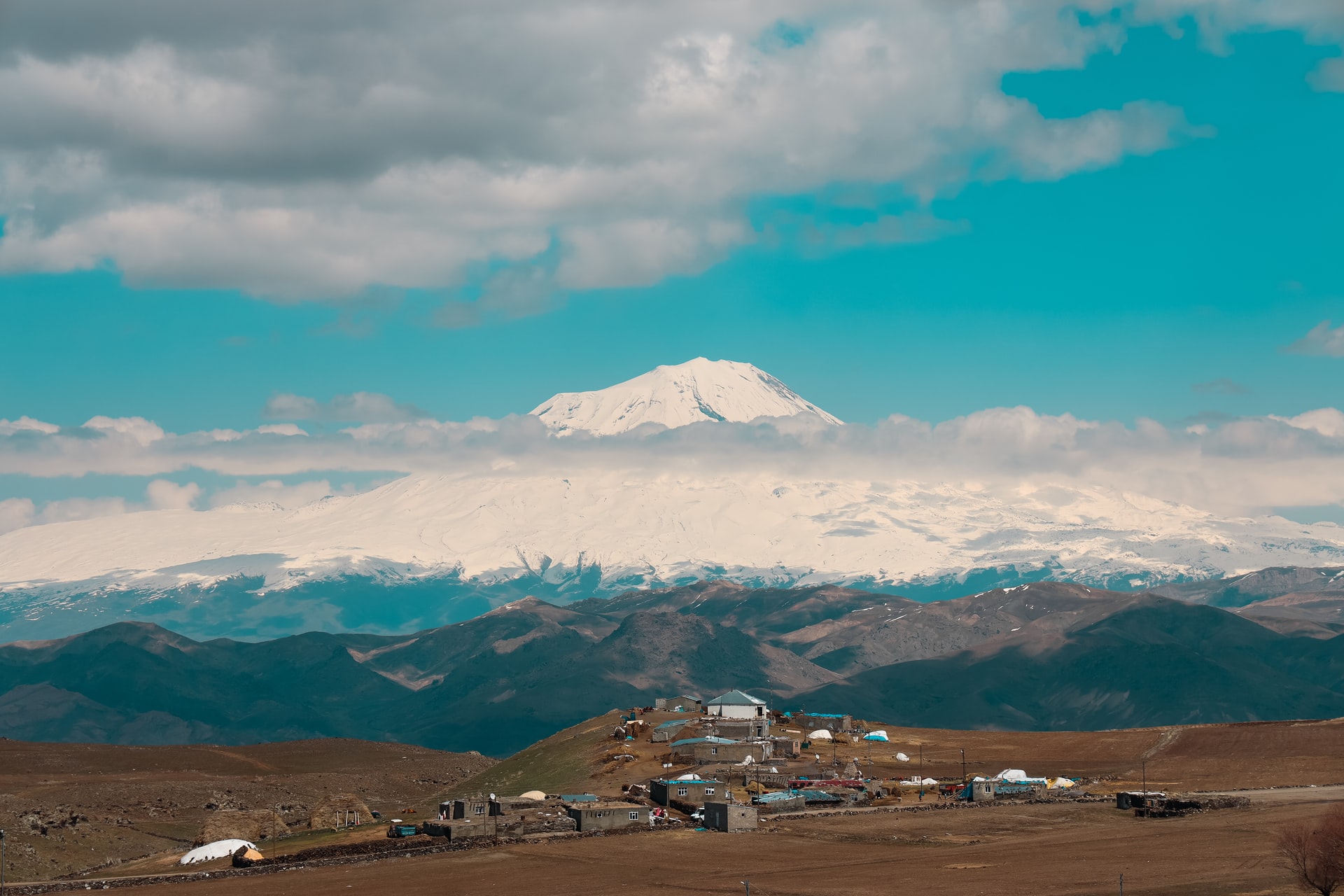 In Paraguay, the ruling centre-right Colorado Party will seek to consolidate its power in the upcoming 10 October midterm local elections. The vote, postponed from November 2020 due to COVID-19, will be tightly contested between the Colorado Party, the opposition Liberal Party and the leftist Guasu Front coalition. Several opposition parties have recently formed coalitions to gain ground ahead of the 2023 general elections. President Mario Abdo Benitez’s popularity has recently plummeted, particularly since he and his vice-president survived an impeachment vote in March put forward by opposition lawmakers over the government’s handling of the COVID-19 pandemic. Nevertheless, recent polls show that Abdo Benitez’s Colorado Party was leading the race for the local vote in the capital Asuncion. Political tensions and the risk of unrest will remain heightened ahead of the vote.

In Japan, Kumio Kishida formally took office as the new prime minister on 4 October, naming a near-complete new cabinet that will seek to revitalise the economy and keep COVID-19 under control. Meanwhile, Prime Minister Kishida is set to dissolve the lower house on 14 October, with a general election scheduled for  31 October. It is expected that the ruling Liberal Democratic Party and its coalition partners will secure a majority. Elsewhere, in the Philippines, President Rodrigo Duterte unexpectedly announced his retirement from politics, ending his vice-presidential bid in the 2022 general elections. Instead, Duterte endorsed his close ally Senator Bong Go for the second highest office, while his daughter, Sara Duterte, reversed her previous decision to run for the presidency. Duterte will ensure allies are elected in the next government to avoid legal prosecutions stemming from his war on drugs.

The ruling Georgian Dream party won local elections on 4 October with a vote share higher than a threshold stipulated by an EU-brokered agreement in April to end political deadlock, thereby avoiding a new parliamentary election. The contest was overshadowed by the immediate arrest of former president Mikheil Saakashvili who returned from self-exile in Ukraine on 1 October to support the opposition in the election. A protracted political crisis is likely to remain, with Georgian Dream’s legitimacy still under question by the opposition and further long-term instability cannot be ruled out. Meanwhile, Armenian Prime Minister Nikol Pashinyan has expressed readiness to meet Azerbaijani President Ilham Aliyev to discuss further steps to regulate the ongoing security situation in Nagorno-Karabakh. The meeting would be the first between the two leaders since the November ceasefire, but is unlikely to resolve long-term tensions.

​​In Romania, the centrist government led by Liberal Prime Minister Florin Citu faces a no-confidence vote, potentially on 5 October. This comes after the junior coalition partner USR-Plus withdrew its ministers from the liberal-led government on 7 September and called for a no-confidence motion against the government. The withdrawal was triggered by the firing of USR-Plus justice minister in a dispute over a regional development fund. Since USR-Plus said it would not return to government unless Citu stepped down as prime minister – the party is not opposed to another centrist coalition – Citu’s victory in the Liberal Party leadership election on 25 September effectively guaranteed the prospect of the vote. Together, the liberal USR Plus, ultra-nationalist AUR and Social Democrats (PSD) could topple the government. This would risk delaying the disbursement of Bucharest’s potential US$35.1bln EU recovery and resilience plan.

In Tunisia, on 29 September President Kais Sa’id appointed Najla Bouden Romdhane as Prime Minister, the country’s tenth since 2011 and the Arab World’s first female head of government. This came two months after Sa’id’s dismissal of former premier Hichem Mechichi, suspension of Parliament and seizure of executive powers on 25 July. Romdhane must form a government amid an economic crisis and looming debt financing concerns. Her powers are likely to be limited in the wake of Sa’id’s intervention and amid his moves to circumvent the 2014 constitution. Meanwhile, tensions are rising between Iran and Azerbaijan following the announcement of joint military exercises between Baku and Turkey between 5-8 October in the Nakhchivan enclave at the border. This follows military drills conducted by Iran on the border on 1 October. Tensions are likely to remain high and further escalation cannot be ruled out.

In Ethiopia, Prime Minister Abiy Ahmed was sworn into his second five-year term on 4 October following the Prosperity Party’s victory in parliamentary elections in June. The inauguration occurred amid a civil war against the Tigray People’s Liberation Front (TPLF), a developing insurgency in Oromia region, increasing intercommunal violence and growing tensions with international partners. Ahmed’s government has so far refused to negotiate with armed opposition groups and has acted in an increasingly repressive manner as signified by the recent expulsion of seven senior UN officials. Following Ahmed’s re-election, further authoritarian-style behaviour is likely, with implications for both insecurity – which will likely continue to increase – and the country’s international partnerships, many of which will likely grow increasingly strained, with a significant risk of new sanctions in the short to medium term.