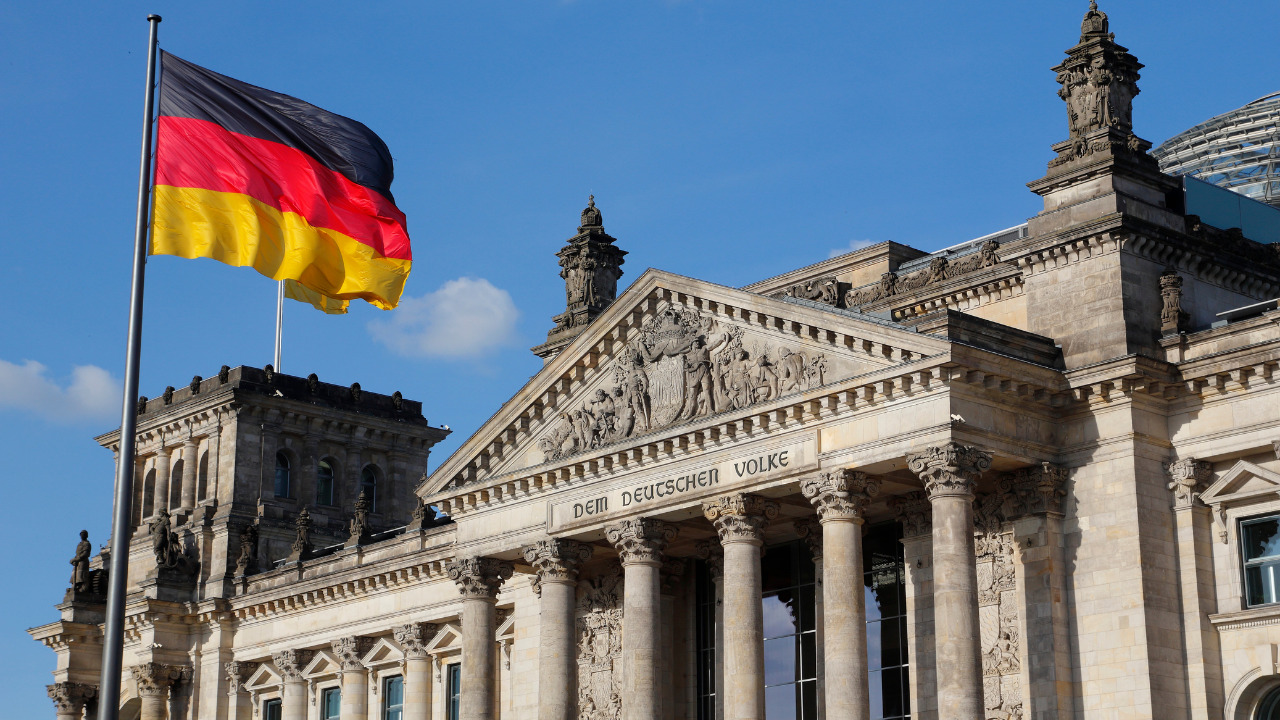 The German federal elections held on 26 September produced a fragmented Bundestag. The centre-left Social Democrats (SPD) secured a narrow victory with 25.7 per cent, defeating the ruling CDU/CSU conservative bloc which attained a historic low of 24.1 per cent. As such, a three-way coalition government looks likely and coalition talks could take weeks, if not months, to decide a new government.

As the European Union’s (EU) central power and the world’s fourth-largest economy, the formation of a stable coalition government with clear policy objectives in Berlin has important implications not just in Germany but for Europe. The precise composition of the next government will determine important domestic policies, such as the pace of Germany’s energy transition, but also shape EU policy on issues ranging from Russia policy to potential fiscal union.

The SPD candidate and frontrunner for chancellor, Olaf Scholz, has overseen a remarkable turnaround in fortunes for the SPD, which entered the election contest behind both the conservatives and the Greens. Whilst Scholz cleverly styled himself as the natural successor to Chancellor Merkel, he also benefitted from an inconsistent campaign led by the Green candidate, Annalena Baerbock, and a lacklustre campaign led by the CDU/CSU candidate, Armin Laschet. The CDU/CSU lost around 6.5 million voters compared to 2017, the party’s worst-ever national election result.

The SPD’s preference is to govern alongside the Greens and the pro-business FDP – the so-called ‘traffic light’ coalition, owing to the respective red, green and yellow party colours. The Greens and FDP have already begun exploratory talks, but there are stark differences between the two on climate and economic policy. For example, the Greens favour an overhaul of the debt-brake – which was temporarily suspended during the COVID-19 pandemic – which limits government spending as a proportion of GDP, whereas the FDP believe firmly in limiting government spending. Opinion polls indicate this is the favoured coalition among the electorate, but significant compromise is required.

Talks on a traffic light coalition could break down, in which case there are three main alternatives. The first is the so-called ‘Jamaica’ coalition led by the CDU/CSU alongside the Greens and the FDP. With congruence between the CDU/CSU and the FDP, the Greens, which sit to the left of both parties, may be less likely to back such a government. Moreover, questions are already being asked of Armin Laschet’s leadership suitability after the CDU/CSU’s poor performance, and polls indicate the public oppose Laschet assuming the position of chancellor.

The second option is another ‘grand coalition’ led by the SDP with the CDU/CSU as junior partners – reversing the power dynamic of the current government. However, this would be a last resort to avoid a minority government. The third alternative would be an SPD-CDU/CSU-Green coalition, which could emerge if the Greens and FDP are unable to reach an agreement, and the SPD and CDU/CSU decide they can no longer govern together.

It took five months to form a government after federal elections in 2017 and there is a risk that post-election bargaining could once again take months to conclude. Currently, the most likely next government is a traffic light coalition led by the SDP, with Olaf Scholz as Chancellor. However, this is no fait accompli. Consequently, the post-Merkel era is, for the time being, on hold.