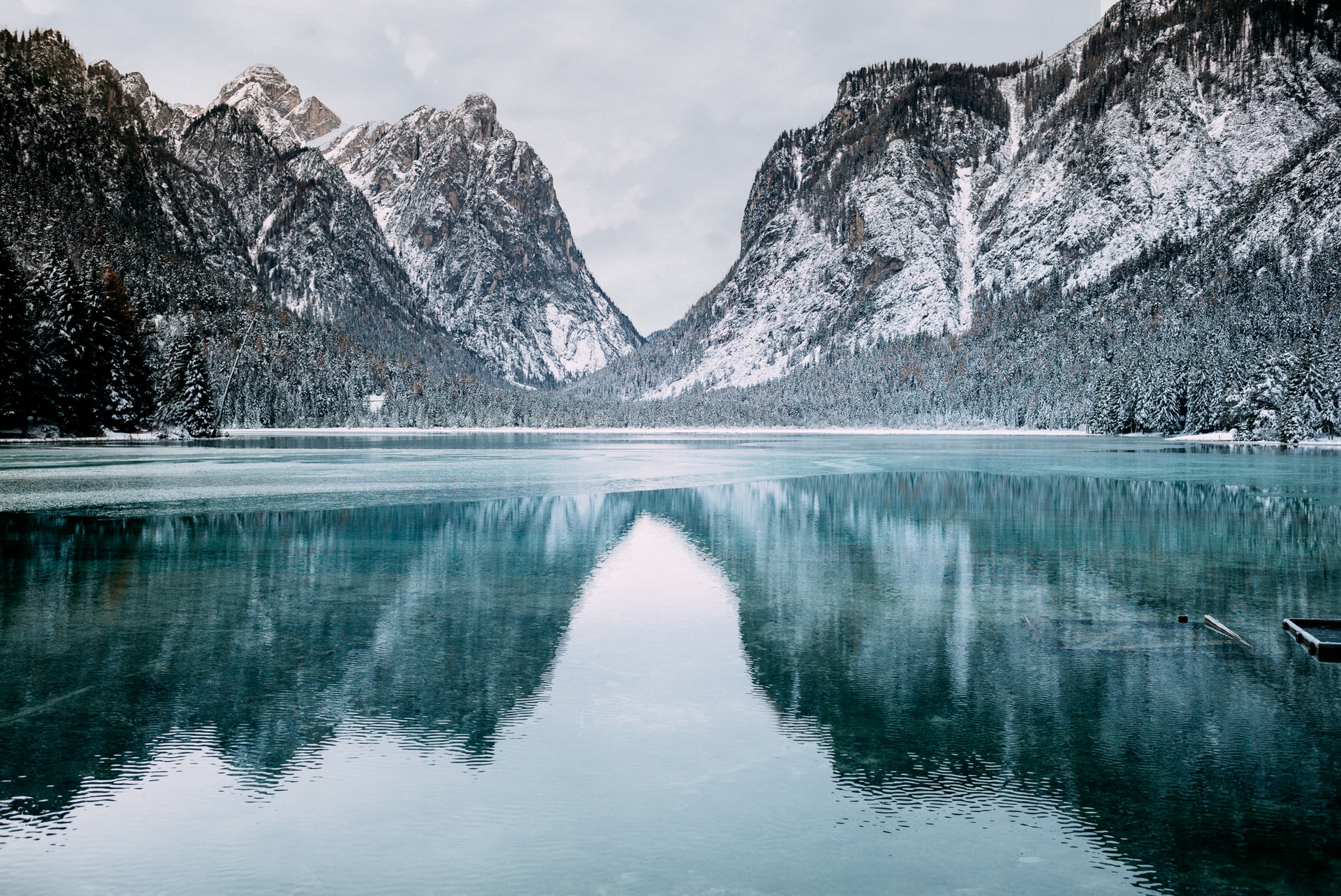 Ecuador’s conservative President Guillermo Lasso and Chile’s right-wing President Sebastian Pinera are set to face growing pressure over their alleged implication in tax violations following the recent ‘Pandora Papers’ leak. On 10 October Ecuador’s National Assembly voted to launch an investigation into allegations that Lasso, who took office in May, possibly broke the law by holding some of his assets in secret offshore accounts. On 8 October Chile’s public prosecutor opened a similar probe into President Pinera and his family over the sale of the Dominga mine. Opposition lawmakers have also threatened to launch impeachment proceedings against Pinera. The ‘Pandora Papers’, published by the International Consortium of Investigative Journalists (ICIJ), have so far implicated 14 current and former presidents and 90 top-level politicians across Latin America. The revelations and potential further fallout could stoke unrest over the coming weeks.

In South Korea, the ruling Democratic Party candidate, Lee Jae-myung, secured 50.29 per cent of the vote in the party’s presidential primary following three-rounds of polling by members of the Democracy Party. Lee became well-known for his leftist policies including the introduction of a universal basic income when he was the Mayor of Seongnam, a popular programme amongst the residents although criticised by some economists. Should he become president, some fear his call to establish universal basic income could hurt the country’s fiscal soundness. On foreign policy, a Lee presidency would likely mean continuity of President Moon Jae-in‘s approach to North Korea and Japan. Lee is set to face the opposition People Power Party’s candidate Yoon Seok-youl in the March 2022 presidential election, with recent polls indicating Lee is only marginally leading the race.

Momentum is building for a new meeting between Armenian President Nikol Pashinyan and Azerbaijani President Ilham Aliyev. Both leaders expressed readiness to meet in recent days and the OSCE Minsk Group announced it could facilitate such a meeting. The event would look at the next steps to progress after the war in Nagorno-Karabakh, which ended in November 2021 following a Russia-mediated ceasefire. Long-term tensions are likely to continue and potential meetings are not expected to yield a significant breakthrough. In Moldova, Prosecutor-General Alexandru Stoianoglo was the first major casualty of the new government’s drive to ‘clean up’ the judiciary when he was suspended on 5 October. The security services’ raid on his offices has concerned some who regarded the strategy as heavy handed. Further individuals are likely to be targeted as part of the government’s anti-corruption drive.

In the Czech Republic, Prime Minister Andrej Babis’s populist ANO party unexpectedly lost in parliamentary elections with the opposition centre-right Together coalition and the centre-left Pirates/Mayors set to win a majority of seats. President Milos Zeman, Babis’s ally, is responsible for appointing a prime minister and previously claimed he would appoint the leader of the largest party, rather than alliance – namely Babis. However, the president was taken to intensive care as election results broke, leading to speculation over an emerging power vacuum and probable short-term instability as post-election bargaining begins. In Austria, Alexander Schallenberg succeeded Sebastian Kurz as Chancellor after the latter resigned on 10 October to avoid a no-confidence vote amid an ongoing corruption probe. While a no-confidence vote has been avoided, the probe could prompt further fallout in the months to come depending on its findings.

In Iraq, snap parliamentary elections were held as scheduled on 10 October with an initial voter turnout of 41 per cent, the lowest since the fall of Saddam Hussain and the Ba’ath regime in 2003. The polls were held early in response to widespread anti-government protests in 2019. The bloc led by Shi’ah cleric Muqtada al-Sadr is likely to become Parliament’s largest faction. The balance of power is unlikely to shift significantly, but government formation will likely be protracted. Meanwhile, in Libya the House of Representatives postponed parliamentary elections to January 2022. Presidential elections will go ahead as scheduled on 24 December. This followed weeks of disputes over the constitutional basis for elections. On 8 October an agreement was signed to enable the withdrawal of foreign fighters, but tensions over elections may complicate withdrawal efforts and a wider political transition.

In South Africa, the National Union of Metalworkers (NUMSA) announced it was considering a proposal from employers that could end the metalworkers strike that began on 5 October after wage negotiations collapsed. During negotiations with the Steel and Engineering Industries Federation of Southern Africa, NUMSA had sought an 8 per cent wage increase followed by a 2 per cent above inflation increase for two years. Precise details of the proposal have not been reported. NUMSA, which has 155,000 members, has indicated it would likely end the strike if its membership were to be satisfied with the proposal’s terms. A potential agreement and clarification as to NUMSA’s response to the proposal is expected in the coming days. However, continued strike action, which would accentuate an already significant risk of supply chain disruption in the manufacturing sector, cannot be ruled out.