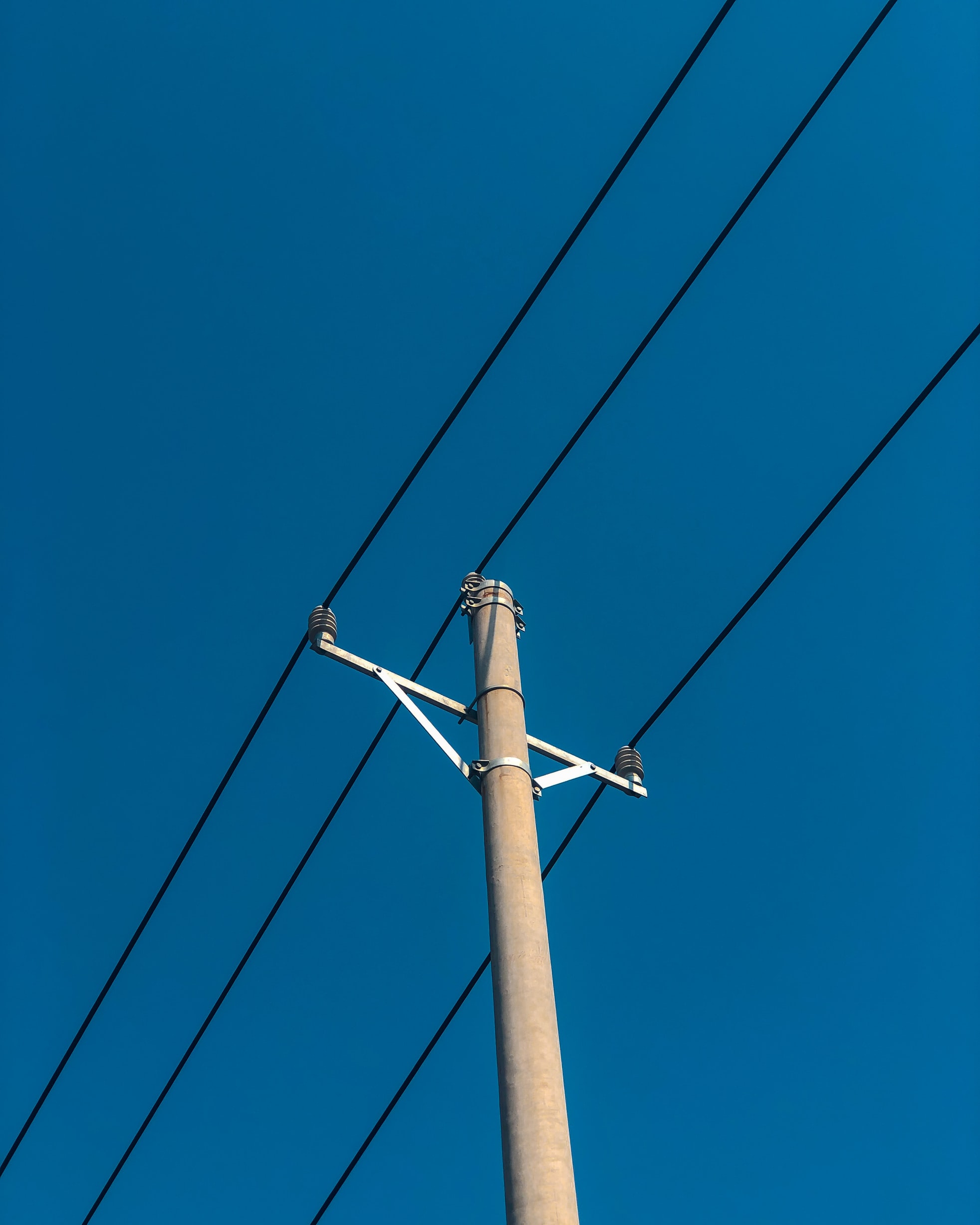 Over the last month, householders and factories across at least 19 Chinese provinces experienced some form of power curbs and power rationing. In some parts of the country, large manufacturers and power consumers had their power disconnected entirely for stretches up to 10 days, while others have faced restrictions at certain times of the day. The crisis has been felt most acutely in China’s three industrial northeastern provinces and primarily affected steel, cement, aluminium and chemical fibres manufacturers. Factories in manufacturing hubs along the eastern coast, including local suppliers of Apple and Tesla, have also scrambled to assemble power generators and scale back productions amid electricity shortages in the world’s second-largest economy.

The massive power crunch carries economic, political and environmental implications. Economically, protracted power shortages will inevitably knock China’s uneven economic recovery off course, reducing outputs in virtually all sectors of the economy while further disrupting and stretching an already fragile global supply chain. Forecasts for China’s Q3 year-on-year economic growth have been recently downgraded as a result. Politically, extensive power crunch— which in turn has raised electricity prices, prices of goods for Chinese consumers and quickened inflation— may lead to more social discontent, adding to the increased risk of social instability triggered by economic slowdown and supply chain disruptions. With regards to the environment, this crisis could negatively impact China’s environmental and climate ambitions. Many fear that the government’s obsession to maintain social stability could deter Beijing from implementing ambitious measures to combat the climate crisis as the prominence of the Chinese Communist Party takes precedence.

The root cause of China’s power crisis is multifaceted. Firstly, there exists a shortfall of power supply in some provinces due to record high coal prices where coal generators are unwilling to operate in the face of expensive coal prices and a lack of mechanism for cost recovery. Secondly, there is a fundamental issue of undersupply where demands exceed capacity in some provinces. This partly stems from an unofficial ban of Australian coal, which accounts for about 60 per cent of China’s coal used in electricity generation. Thirdly, some provinces are off-track in meeting their energy control objectives set by the National Development and Reform Commission and have resorted to power rationing to meet those objectives, despite evidence that short-term power cuts are ineffective in curtailing emissions as high consumption will resume once the power is turned back on.

China is expected to grapple with power shortages until early 2022 amid supply issues, depleted inventories and surging global coal demand and prices. This will pose a significant challenge, particularly in the northeastern provinces as the winter months approaches. The central government has issued directives to state-owned energy firms to secure supplies ‘at all costs’, prompting an expansion of coal trade to non-traditional markets.

There are two possible outcomes once the crisis abates. First, the power shortage demonstrates the importance of moving away from coal where more expensive coal-fired power could motivate investments in energy efficiency and reduce energy intensity, thereby stimulating demand for cheaper wind and solar power. Nevertheless, the political implications of moving away from coal, which will likely trigger significant pushback from coal lobbyists, social discontent due to large unemployment and energy insecurity, could push Beijing in the opposite direction to increase its reliance on coal.