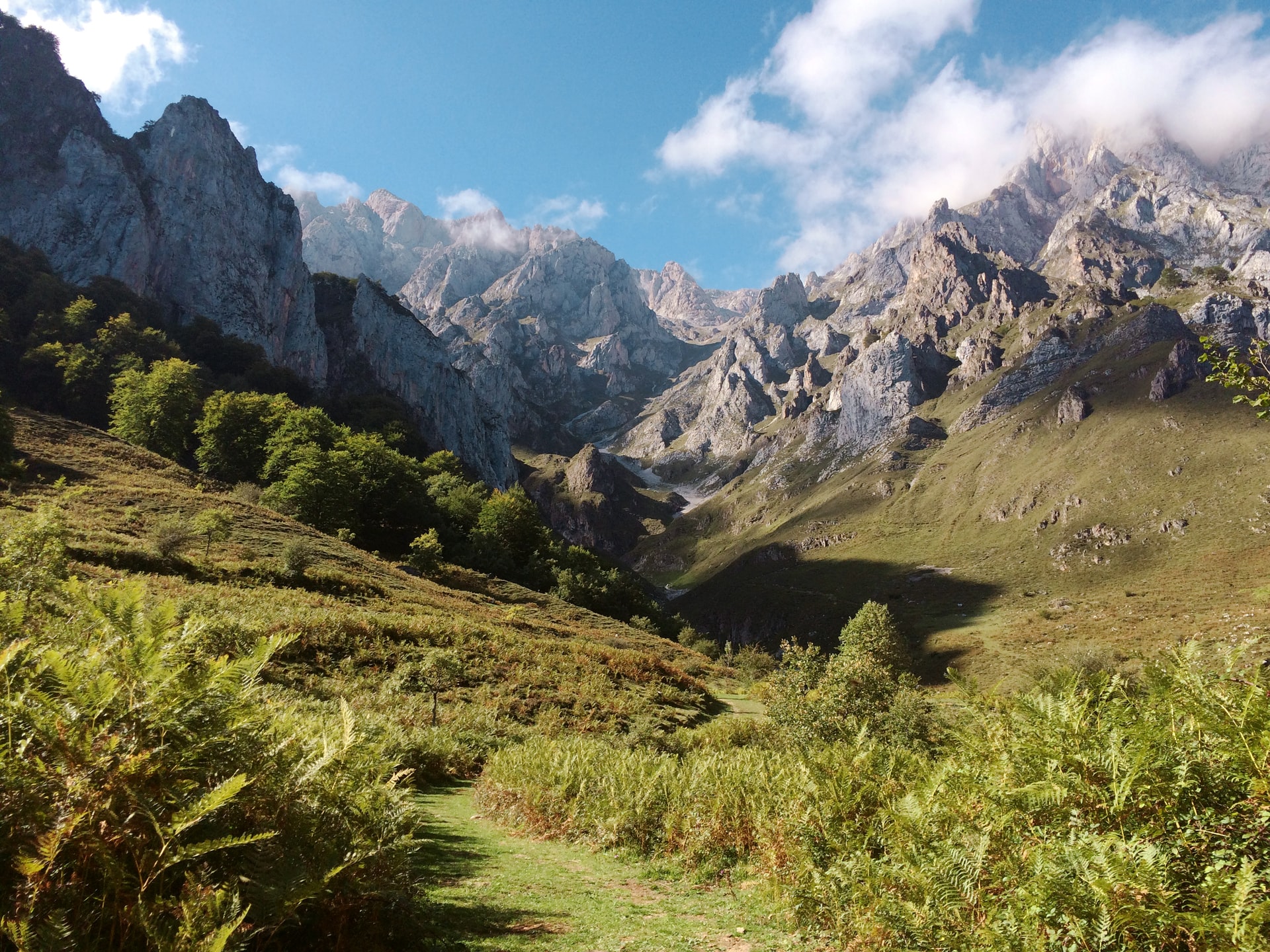 In Nicaragua, leftist President Daniel Ortega is expected to secure a fourth consecutive presidential term in the highly controversial 7 November general elections. The vote is set to be neither free nor fair as at least 37 opposition figures, including seven presidential hopefuls, have been arrested in recent months amid a pre-electoral government-led crackdown on dissent. The arrests are being carried out under recently approved laws effectively allowing Ortega’s administration to imprison and/ or ban opponents from running in elections despite mounting international criticism and US sanctions. Although the crackdown has not triggered waves of violent, disruptive anti-government unrest as seen in April 2018, the risk of potential protests turning violent cannot be ruled out ahead of and in the weeks that will follow the elections, after which the crackdown on dissent is only expected to continue.

In Myanmar, the parallel National Unity Government (NUG) announced a plan to establish a military command structure that would improve coordination between its armed wing People’s Defense Force (PDF), which consists of hundreds of civilian militias and allied ethnic armed groups, to fight the military regime. The announcement, which came two months after the NUG called for an armed rebellion that has resulted in thousands of military casualties and displacement of civilians, is set to address one of the biggest criticisms in the armed uprising which is the lack of control NUG has on the PDF and ethnic armed groups. The establishment of a military command structure represents the second stage in the NUG’s decision to engage in a direct conflict with the military after forming the PDF in May. More coordinated military actions against the military should be expected.

In Georgia, opposition parties announced plans to hold a mass anti-government protest in Tbilisi on 7 November after the ruling Georgian Dream party was declared the winner of local election runoffs on 30 October, a result which opposition parties denounced as rigged. The local elections were overshadowed by the arrest of former president Mikheil Saakashvili, who returned from exile on 1 October to support the opposition in local elections. A protracted political crisis persists since Georgian Dream won disputed elections in 2020 and further instability cannot be ruled out. Meanwhile, concerns have mounted in Kiev over reports that emerged on 28 October that a large convoy of Russian military hardware was being transported to the border with Ukraine. While conflict remains unlikely, there is nevertheless a risk of escalation should Moscow amass troops on the border once again.

In Romania, Prime Minister-designate Nicolae Ciuca will propose a new minority government and face a parliamentary vote of confidence on 3 November. Ciuca is widely expected to lose the vote, further prolonging a month-long political impasse. Bucharest has been without effective government since 5 October when Florian Citu’s government was toppled in a no-confidence vote, which has hindered economic recovery and efforts to tackle a fourth wave COVID-19 cases. Ciuca is set to propose a cabinet composed of Liberal Party ministers and ethnic Hungarian UDMR ministers, which jointly hold 163 parliamentary seats, 71 seats short of a majority. Ciuca’s proposal is widely expected to fail. As lawmakers have sought to delay a snap-election until 2022 given the ongoing COVID-19 crisis, a third nominee for premier could be proposed next week. The political stalemate looks set to continue.

In Iran, on 27 October top nuclear negotiator Ali Bagheri Kani announced that talks with six global powers aimed at restoring the 2015 Joint Comprehensive Plan of Action (JCPOA) would resume by end-November. Talks stalled following the election of hard-line President Ibrahim Raisi on 18 June. This followed a meeting the same day between Kani and the EU’s Enrique Mora, who coordinates between Tehran and the global powers. This had followed an initial round of discussions with EU officials in Brussels on 14 October. However, on 29 October the US imposed sanctions on four individuals and two companies associated with the Islamic Revolutionary Guards Corps (IRGC) Aerospace Force’s drone programme. US officials claimed that IRGC drone operations threaten regional stability. This is likely to heighten tension ahead of the next round of nuclear talks.

In Uganda, two children were killed when an improvised explosive device (IED) was detonated in a village in Nakaseke district on 30 October. The incident followed an IED attack at a restaurant in Kampala on 23 October and a suicide detonation on a bus near Lungala on 25 October. The latest attack could have been conducted by the Islamic State in Central Africa Province (ISCAP), which previously claimed responsibility for the 23 October attack and also claimed to have detonated a device at a police station on 8 October. ISCAP remains primarily active in eastern DRC and the government has intensified security at the border. The risk of terrorsim in the country is moderate. However, the occurrence of several incidents in quick succession indicates that the risk will remain heightened at least in the short term.