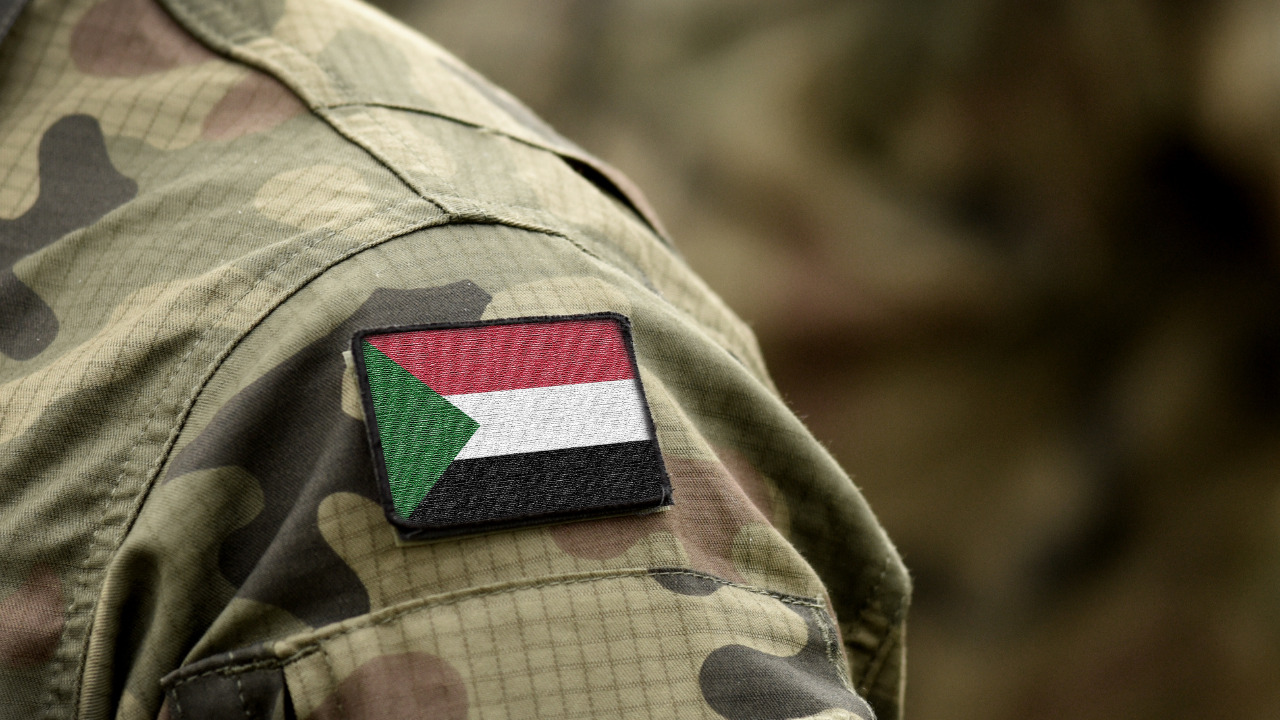 On 25 October General Abdel Fattah al-Burhan launched a military coup in the capital Khartoum in which Prime Minister Abdalla Hamdok and several of his ministers were arrested, the military-civilian Sovereign Council government was dissolved and a state of emergency was declared. Hundreds of thousands of people have protested the military’s power grab nationwide with at least 12 people killed and hundreds injured during clashes with security forces. The coup has thwarted the prospects of a planned handover of power from the military to civilians – planned for July 2023 – as a renewed political crisis is underway.

Since the military’s seizure, Khartoum has been barred from all activities of the African Union (AU) and the World Bank has cut funding following a similar response from the US that suspended US$700m worth of economic assistance on 26 October. However, the response from the international community is unlikely to revert the military’s takeover whilst it is almost guaranteed to worsen the country’s economic afflictions.

Prime Minister Hamdok, who remains under house arrest, has called for his reinstatement as the only viable solution to the crisis. In contrast, al-Burhan announced that the military would appoint a new prime minister to form a government and share power with the military in the coming days. Whilst the political turmoil continues, further mass civil unrest is expected over the coming months as protesters are unlikely to accept a military-led government.

The coup, which is a significant setback for the country’s fragile transition, is unsurprising following months of simmering tensions between the civilian and military components of the Sovereign Council. On 21 September, the government stated that it had thwarted a coup attempt by an unidentified group of military officers. Al-Burhan – head of the Sovereign Council – blamed the attempted seizure on the Council’s civilian members who he accused of making the country vulnerable by neglecting public welfare. The accusations indicated the stark divide between the two factions that have led the country since the ousting of former president Omar al-Bashir in April 2019.

Similar to the 2019 protest movement, the Forces for Freedom and Change (FCC) – a coalition of civilian parties who backed the revolution – have led the recent wave of protests demanding the reinstatement of the civilian government. However, the FCC is unlikely to accept a return to authoritarian rule witnessed under al-Bashir. Despite al-Burhan’s vow to hold elections in 2023, the recent wave of anti-military protests demonstrates that the populace remains defiant in relinquishing control to the military.

As international mediation continues – coupled with further mass civil unrest – the military could seek to regress the coup.  However, al-Burhan and his security-enforcing allies such as the Rapid Security Forces are unlikely to revert power to civilian leaders without certain preconditions. Potential negotiations could address the threat of prosecution for crimes committed by the military in the aftermath of al-Bashir’s overthrow – a critical impasse for which protesters have demanded justice in recent months. Whilst Hamdok has the most legitimacy to represent the democratic movement, widespread protests will likely continue until he is reinstated or until he approves a new government. Until then, a prolonged bitter standoff between protesters and the military is expected.