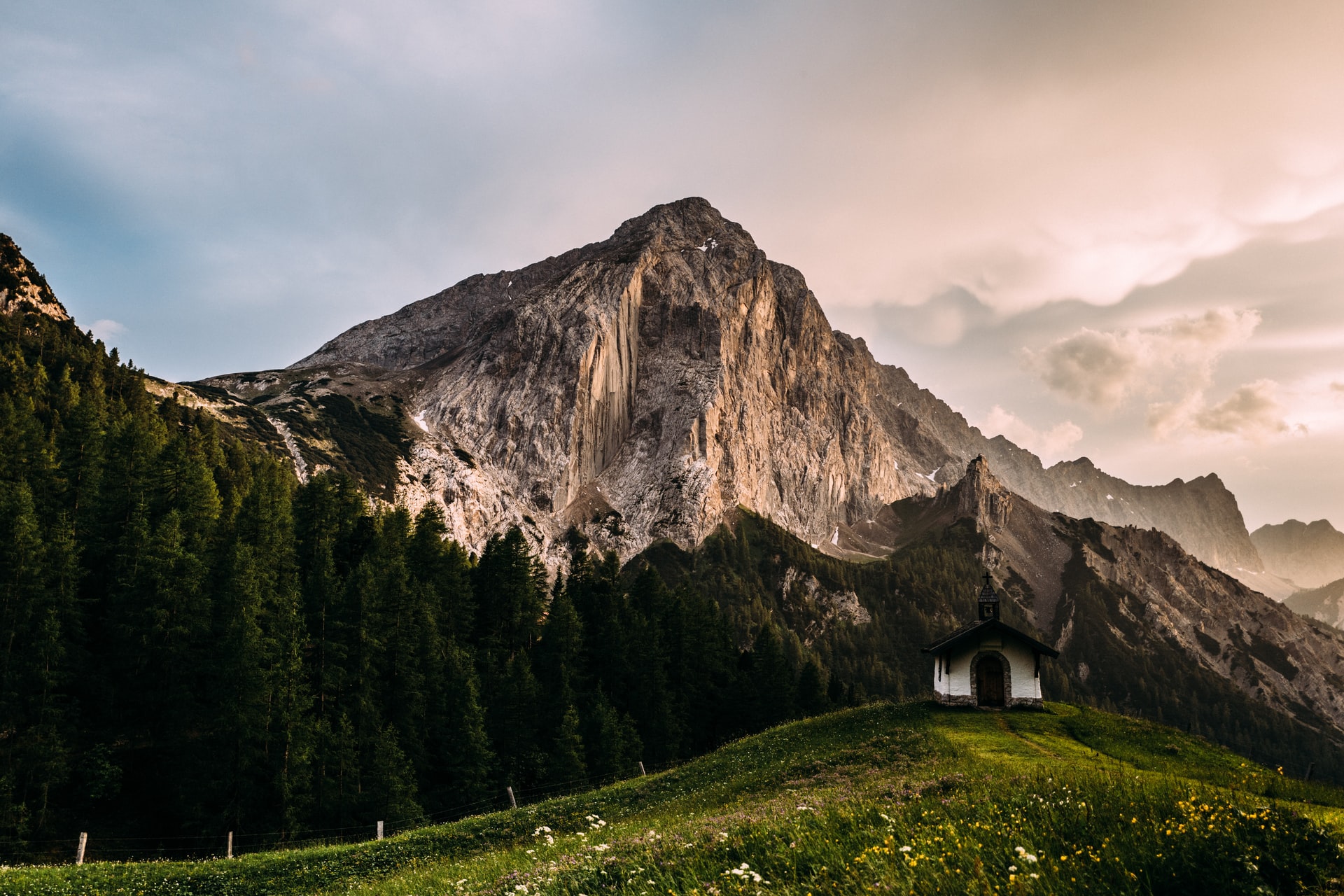 In Argentina, the ruling Frente de Todos (FdT) leftist coalition is expected to face heavy losses in the crucial 14 November midterm legislative elections. Recent polls suggest that the main opposition Juntos por el Cambio coalition maintains a significant lead over President Alberto Fernandez’s FdT, particularly in the key Buenos Aires province. FdT risks losing its majority in the Senate and its power might also be dented in the lower house. The FdT coalition suffered significant defeats in the September midterm primaries, triggering a cabinet reshuffle and a series of controversial economic measures. On 4 November the Central Bank ordered local financial institutions not to increase FX reserves in November after the black-market peso rate hit an all-time record low against the US dollar fuelled by mounting uncertainty. Political instability and governability risks are set to increase after the vote.

On 6 November Chinese authorities announced plans to continue implementing aggressive containment measures as a COVID-19 outbreak driven by the delta variant spread to 20 of the country’s 31 provinces. Beijing will likely maintain its ‘zero-COVID-19’ policy until at least mid-2022, after the Winter Olympics in Beijing and the Chinese Communist Party’s 20th congress, despite the disruption to the economy. Meanwhile, several Asian countries have started to ease restrictions. Singapore eased restrictions on gatherings and extended their vaccinated travel lane to Kuala Lumpur. Japan will open its borders to short-term business travellers and workers, while the Philippines, Vietnam and Malaysia are preparing to open their borders to tourists by January. These announcements followed similar earlier developments in South Korea, Australia, Cambodia and Thailand. The divergent approaches towards COVID-19 between China and the rest of Asia may hamper the region’s economic recovery.

Eurasia: Azerbaijan and Armenian leaders to meet over Nagorno Karabakh

According to Kremlin spokesman Dmitry Peskov, Moscow plans to hold a trilateral video conference with Azerbaijani President Ilham Aliyev and Armenian PM Nikol Pashinyan to negotiate over Nagorno Karabakh (NK). Despite speculation that the meeting would take place on 9 November, Peskov stated that the exact date was yet to be arranged. This would be the first meeting between the two leaders since January 2021, when they agreed to establish a special working group for NK to discuss joint projects related to security and infrastructure. However, negotiations for a lasting peace agreement for NK have made little progress since the end of the first NK war in 1994. It is unlikely that the potential conference would bring significant progress in peace talks as concessions could prove costly to both sides’ domestic legitimacy.

In Bulgaria, parliamentary elections will be held for a third time in 2021, coinciding with presidential elections scheduled for 14 November, following inconclusive election results in April and July. Three parties, including the winners of the last elections There is Such a People (ITN), have failed to form a cabinet since July, delaying the passing of a revised budget and hindering Sofia’s COVID-19 recovery efforts. However, the political impasse is likely to continue as polls indicate another fragmented parliament is likely. Meanwhile, on 8 November Poland accused Belarus of planning a ‘major provocation’ by encouraging a large group of migrants towards the border town of Kuznica. The escalation is the latest sign of growing tensions on the border, where Warsaw and Brussels accuse Minsk of orchestrating an influx of migrants in retaliation to EU sanctions.

In Iraq, Prime Minister Mustafa al-Kadhimi survived an assasination attempt in which two armed unmanned aerial vehicles (UAVs) targeted his residence in Baghdad’s Green Zone on 7 November. Al-Khadimi was unharmed, but seven of his security personnel were injured in the attack. No group has immediately claimed responsibility. The incident followed a period of high tensions between the Iraqi Security Forces (ISF) and Iran-backed Shi’ah militias in the wake of the country’s 10 October elections, in which the militias’ political arm Fatah Alliance won 15 seats, down from 48 seats secured in 2018. As a result, protests erupted in Baghdad and have turned violent in recent days, resulting in the killing of at least two protesters during clashes with ISF on 5 November. The incident is a dramatic escalation which may trigger further violence as government formation continues.

In Ethiopia, tens of thousands of people rallied in Addis Ababa in support of the federal government on 7 November. The protest occurred during a continued armed offensive by the Tigray Defence Forces (TDF) and Oromo Liberation Army (OLA) towards the capital. Amid a string of defeats between 29 October and 4 November, the government declared a state of emergency and urged residents to prepare to defend the city. The government has also used increasingly inflammatory ethno-nationalist rhetoric against Tigrayans in Addis Ababa. As a result, unrest and intercommunal violence pose a growing threat against a backdrop of proliferating ethnic tensions. Although TDF-OLA forces remain over 200 km from Addis Ababa and are encountering heavy resistance, rapid TDF-OLA territorial advances remain possible. Doubts remain over whether diplomacy alone can compel Prime Minister Abiy Ahmed to sue for peace.