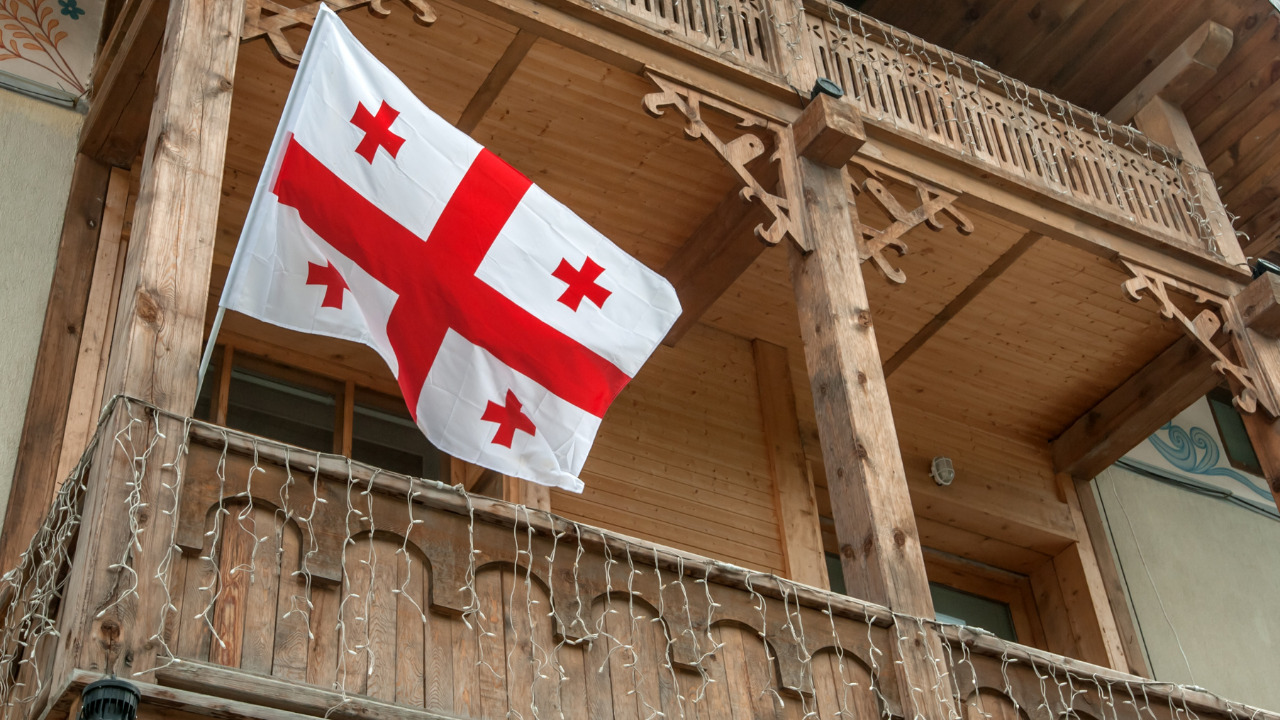 Thousands of Georgians, spearheaded by the United Nation Movement (UNM), have joined protests in the last week, both against the 31 October mayoral elections and the imprisonment of former president and an opposition politician Mikheil Saakashvili. They alleged that the elections were rigged, and the incarceration of Saakashvili is politically motivated. The two incidents have only exacerbated the country’s already-high levels of polarisation which followed the Georgian Dream’s (GD) disputed November 2020 election victory.

The deepening polarization poses three major risks. First, it strongly undermines the fragile political stability in Georgia. Since the 2020 elections and the subsequent refusal of the opposition to take seats in the Parliament, a significant portion of the public has called for snap elections. GD keeps refusing these demands, hence contributing to the increasing frustration of disenchanted Georgians. Second, it slows down the consolidation of democracy and jeopardises the country’s relationship with the West. Georgia was the first country to launch democratic processes in the South Caucasus and to aspire to European Union (EU) membership. However, polarisation has hindered the country’s democratic consolidation. The lack of progress on democracy has amplified the EU and NATO’s reluctance to consider Georgia’s membership. Finally, the polarisation has a negative impact on Tbilisi’s economic performance. As the current political debate focuses almost exclusively on the domestic disputes between the government and the opposition, it leaves little space to discuss important international projects.

The current political polarization has its roots in the 2003 Rose revolution when a pro-Western candidate Mikheil Saakashvili replaced former president Eduard Shevardnadze in a bid to launch a democratisation process and establish stronger relations with the West. The political transformation revived unsolved conflicts with the separatist regions South Ossetia and Abkhazia, both supported by Russia, which resulted in a five-day war in 2008. The conflict as well as increasing authoritarian practices cost Saakashvili public support, and the party he founded, the UNM, lost the 2012 parliamentary elections to GD, led by billionaire Bidzina Ivanishvili. The new government opened charges against Saakashvili which resulted in him leaving the country. He returned on 1 October 2021 to express his dissatisfaction with the GD and was subsequently arrested. According to Saakashvili and his supporters, the imprisonment was politically motivated. In protest, the former president began a hunger strike on the same day. As his health deteriorated, he was taken to the hospital on 8 November. Meanwhile, the opposition led by the UNM has organised protests in front of the prison where he is detained in Rustavi.

As Saakashvili is considered a symbol of the opposition, the situation could sharply escalate if his health significantly deteriorates or if the hunger strike proves to have fatal consequences. Moreover, with the refusal of GD to hold snap elections, it is unlikely that the two parties would find a compromise and make a joint effort to decrease the polarisation any time soon. The risk of further polarisation is likely to persist even if Saakashvili leaves the prison, as both the Georgian Dream party and the United National Movement enjoy support by a part of the public and the cooperation could prove costly to their electoral support.