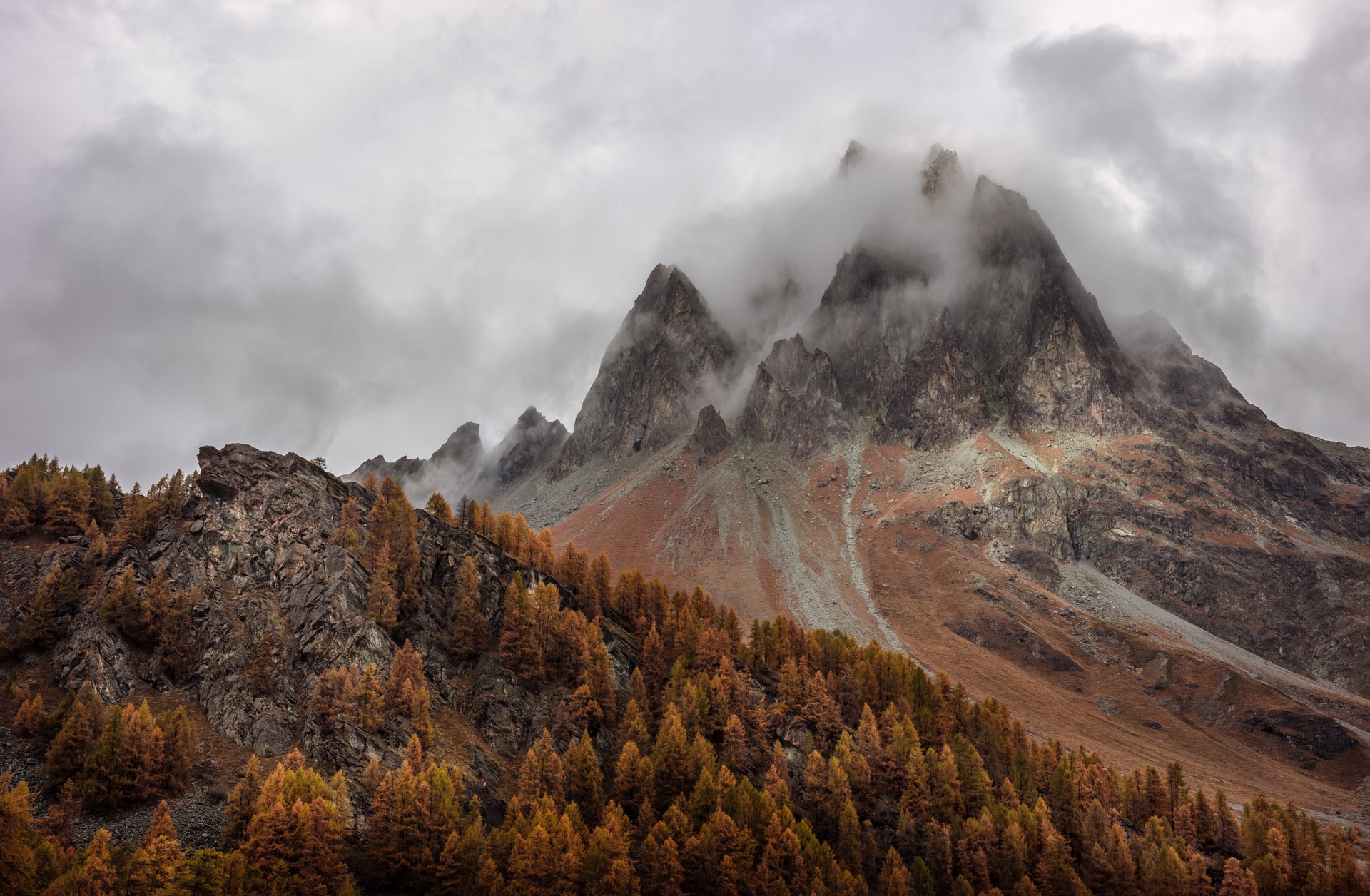 In Chile, highly uncertain general elections scheduled for 21 November are expected to lead to a 19 December presidential runoff potentially between far-right former congressman Antonio Kast and leftist lawyer Gabriel Boric. Recent polls suggest that the presidential vote will be highly polarised between the two ‘outsider’ frontrunners, neither of whom is expected to secure the 50 per cent of the vote required to win outright. The ruling centre-right Chile Vamos coalition is expected to face further losses in the legislative vote, leading to a possible shift to the left-of-centre in Congress. The elections will take place amid an ongoing constitutional reform process, with the Constituent Assembly expected to present a new draft constitution for approval in Q1 2022, although delays cannot be ruled out. Political instability, governability and civil unrest risks will remain high during the electoral and constitutional processes.

In New Caledonia, the pro-independence Palika party indicated on 15 November that the French Commissioner’s insistence to continue with the third and final referendum on 12 December, despite calls from indigenious pro-independence groups to postpone the vote to 2022, amounted to a ‘political provocation’. The FLNKS, an umbrella organisation that unites several pro-independence parties, is critical of Paris’s refusal to postpone the referendum while calling on its supporters to boycott the vote due to the COVID-19 pandemic. Loyalists in favour of remain are seeking to capitalise on the support from France. For the secessionist Kanak community, the referendum is likely to be perceived as unfair given the campaigning difficulties associated with COVID-19. With unrest deepening between pro-independence and loyalist groups, violence in the lead up to the vote cannot be ruled out.

On 15 November NATO Secretary-General Jens Stoltenberg reaffirmed the alliance’s support for Kiev amid ongoing concerns over an increased Russian military presence near the border with Ukraine. Stoltenberg urged Moscow not to escalate the situation and to be transparent about its military activities, which have caused particular concern in Kiev over a possible attack. Moscow has rejected the speculation as ‘alarmist’ and has in turn complained about NATO activity in the Black Sea. While miscalculation cannot be ruled out, the risk of direct conflict remains low. Meanwhile, Armenian President Nikol Pashinyan alleged that Azerbaijani forces had intruded into Armenian territory on 15 November following mutual accusations of ceasefire violations on 14 November. Questions remain over the timing of a potential trilateral conference on Nagorno-Karabakh to be held by Moscow. A flare-up of skirmishes is possible in the coming week.

On 15 November the EU agreed to impose fresh targeted sanctions on Belarus, accused of orchestrating illegal flows of migrants into Lithuania and Poland in retaliation for economic sanctions imposed on 24 June and for the bloc’s wider support for the Belarussian opposition. A list of individuals and entities to be targeted is expected in the coming weeks. It will likely include airlines, travel agencies and any individuals or entities involved in facilitating human trafficking. On 11 November Belarussian President Alexander Lukashenko warned that he would cut gas supplies to the EU should new sanctions be imposed, but Russian President Vladimir Putin rejected that threat, stating that such a move would violate the Moscow-Minsk transit contract and harm bilateral ties. Should the migrant crisis continue, which is likely in the coming weeks, further economic sanctions cannot be ruled out.

In Libya, on 14 November Saif al-Islam al-Gaddafi registered as a presidential candidate for the upcoming 24 December elections. Saif is the son of the late dictator Muammar al-Gaddafi and was considered his heir. He is wanted by the International Criminal Court on charges of crimes against humanity. His candidacy comes amid stark disagreements between the country’s rival powers in the east and west. The disagreements threaten to derail the presidential vote, which has already been postponed twice. Other candidates include warlord Khalifa Haftar, Prime Minister Abdulhamid al-Dbeibah and Parliament Speaker Aguila Saleh. Rights groups have raised concerns that the elections will not be free. World powers and the UN Secretary-General threatened to sanction any party obstructing the vote. Saif’s candidacy will likely increase political instability and deepen the country’s electoral divides over the coming weeks.

In Senegal, on 10 November police clashed with opposition supporters who had gathered in Dakar to protest a hearing relating to a murder charge against opposition figure Barthelemy Dias, which opposition leaders insist is part of a political campaign by President Mackey Sall. The clash marked the first significant instance of civil unrest in several months. However, tensions have persisted since violent opposition protests erupted in February, when opposition leader Ousmane Sonko was arrested in connection with an alleged sexual assault, a charge the opposition claims was also fabricated by Sall’s supporters to prevent Sonko from contesting the 2024 presidential elections. Since Sall’s re-election in 2019, his administration has taken an increasingly suppressive approach to opposition activity. Sall’s growing authoritarianism will provoke further unrest. Instability-related risks will increase ahead of and during mayoral elections in Dakar in January 2022.