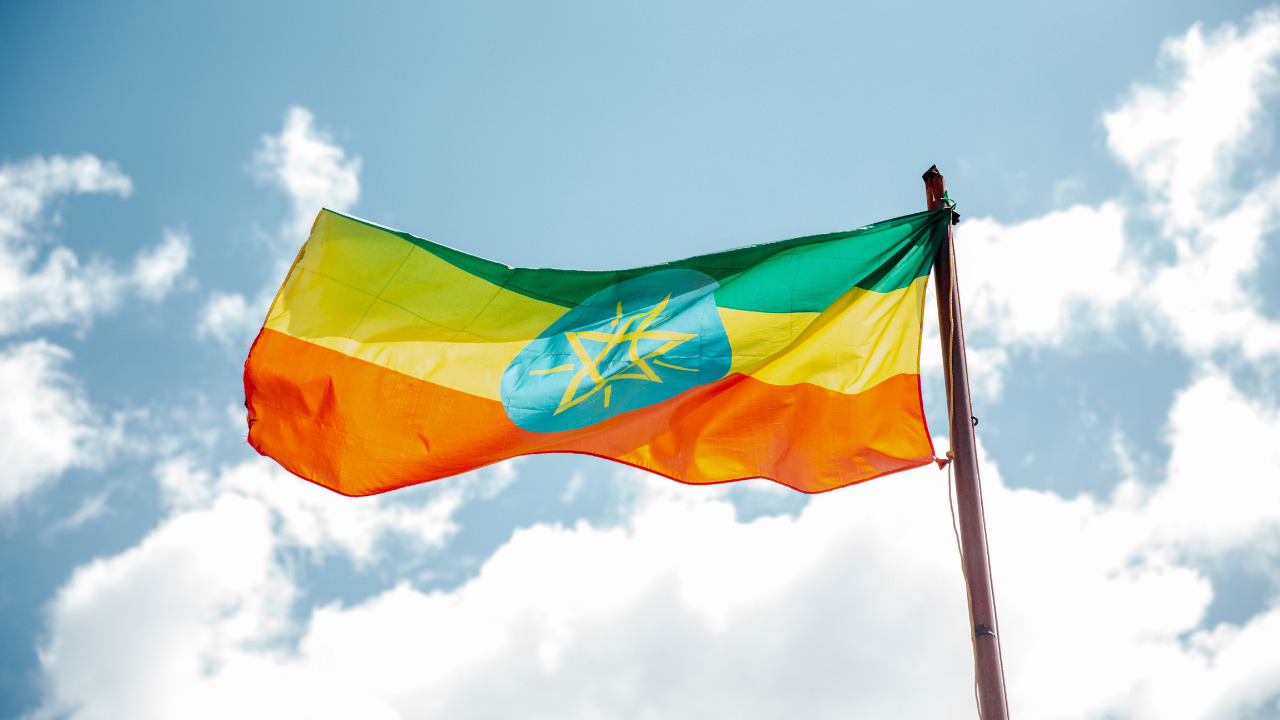 On 2 November Prime Minister Abiy Ahmed declared a state of emergency following the advancement of the Tigray Defence Forces (TDF) and the Oromo Liberation Army (OLA) further southward in Amhara region, capturing the towns of Dessie, Kombolcha, and Kemise. In his announcement, Ahmed urged civilians to take up arms and prepare to defend the capital Addis Ababa. The rebel groups’ push towards the city illustrates their significant territorial gains made in recent months and has escalated calls for a ceasefire and potential negotiations amid fears of an attack on the capital.

The TDF’s advancement in southern Amhara could have prompted the federal government to consider concessions. However, Ahmed’s calls for citizens to arm and defend themselves in the wake of a potential rebel advance highlighted the government’s hard-line approach to the political party turned-rebel group the Tigray People’s Liberation Front (TPLF). In an attempt to strengthen the government’s hand, hundreds of ethnic Tigrayans have been arrested in Addis Ababa in recent weeks that has exacerbated already fraught ethno-nationalist tensions.

There is a significant risk of further TDF advancements towards the capital however, the group could also seek to expand their territory in eastern Afar region to disrupt and control the supply chains from neighbouring Djibouti’s ports to Addis Ababa. This strategy works twofold; seizing the capitals’ supply chain could leverage the federal government to consider negotiations as well as supply desperately needed humanitarian aid to the Tigray region. Despite the government’s weakened position, Ahmed has maintained an uncompromising position as any potential trade-off would damage his reputation and could potentially lead to his disposition.

Since the TDF captured the regional capital of Mekelle in June, Tigray forces have expanded into Afar and Amhara, weakening federal government forces capabilities. Their advance in recent weeks marks the first report of on-the-ground coordination with the OLA after their announced alliance in August. On 5 November the TPLF and OLA formed a nine-group political alliance – the United Front of Ethiopian Federalist and Confederalist – in opposition to Ahmed’s Prosperity Party. Several of the groups have armed fighters although it is unclear if they will join the TDF-OLA military alliance. Nonetheless, the alliance indicates the discontent for Ahmed’s government as witnessed in the June general elections that were boycotted by several prominent opposition parties.

Both the TPLF, the federal government and its allied regional forces have been accused of war crimes since the conflict erupted in November 2020 in which thousands of people have been killed and millions displaced. Ahmed has been accused of inducing famine, denial of humanitarian aid in Tigray, unlawful mass arrests and ethnic cleansing. However, despite international condemnation, the government has shown no willingness to compromise, reflecting a purely militaristic strategy to the crisis, that risks leading to further mass violence.

In the absence of a compromise, the Tigray forces advancement further south risks leading to violent clashes both with security forces and armed civilians around the capital. Ahmed’s rhetoric indicates that a ceasefire or negotiations remain unlikely. However, further advances by TDF and OLA forces either toward Addis Ababa or the Djibouti corridor – coupled with growing international condemnation – could prompt renewed dialogue. The TPLF has previously called for Ahmed’s resignation and refused to engage in potential peace talks with the prime minister, which is likely to further complicate finding a solution to the conflict.