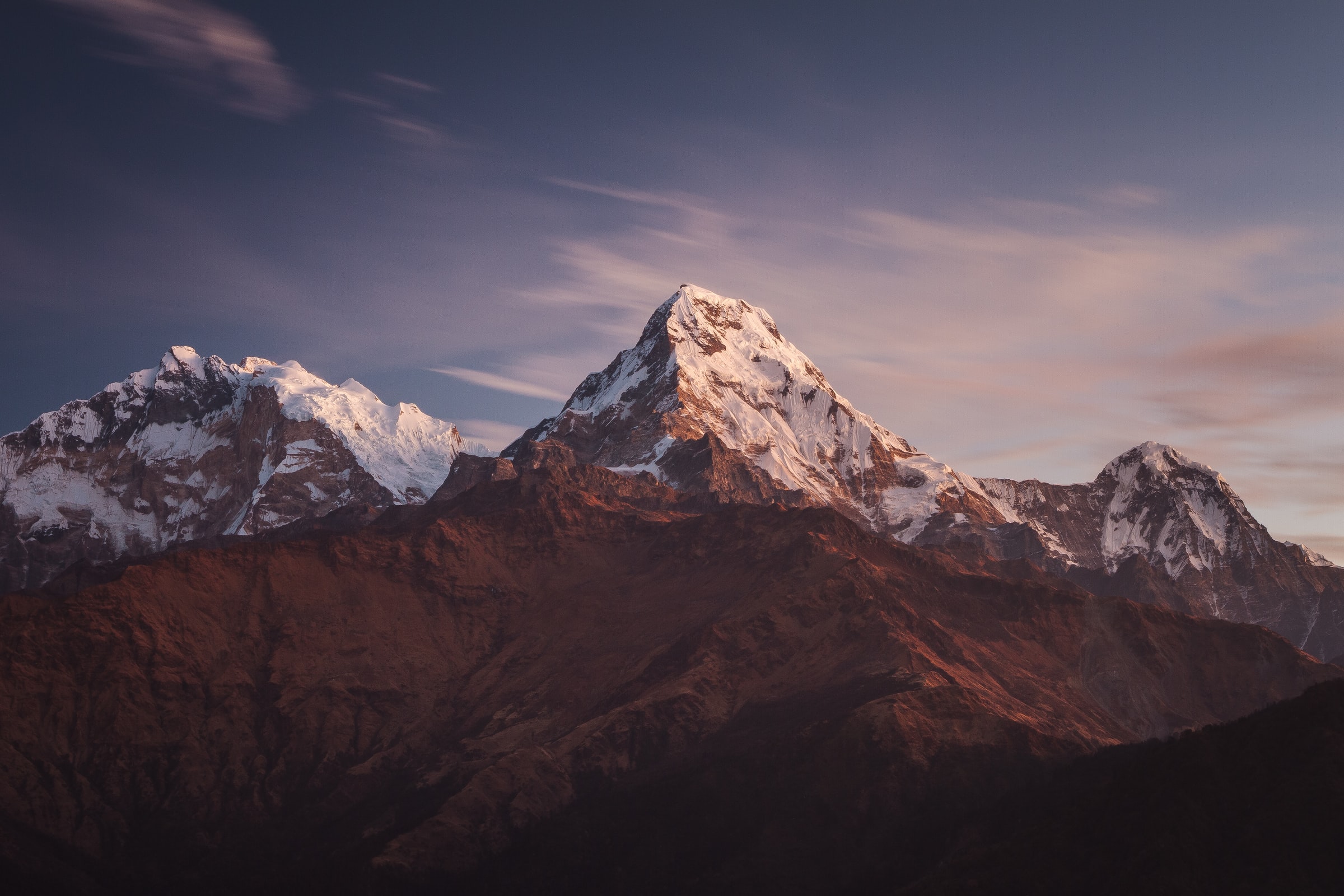 In Honduras, Xiomara Castro from the main leftist opposition Libre party will face Tegucigalpa mayor Nasry Asfura from the ruling centre-right National Party (PNH) and 12 other presidential hopefuls in the highly uncertain 27 November general elections. Castro, the wife of ousted former president Manuel Zelaya, has led recent polls followed by Asfura, suggesting that the polarised presidential vote will likely be tightly contested between the two frontrunners. A simple majority is needed to win the presidency. The PNH has controlled the presidency and the unicameral Congress since 2009. Castro has promised to establish diplomatic relations with China if elected. Widespread allegations of electoral fraud in the 2017 elections – when President Juan Orlando Hernandez was controversially re-elected – led to a month of violent unrest with over 30 people killed. Civil unrest and instability risks will remain high before and after the vote.

In Malaysia, on 21 November the ruling United Malays National Organisation (UNMO) secured a landslide victory in the Melaka state election winning 21 of the 26 seats. The election was not only a major defeat for Anwar Ibrahim’s opposition but also a strong precursor to the next general election given Melaka’s racial and urban-rural composition being similar to the national average. UMNO’s victory could accelerate plans for an early general election amid infighting within the ruling coalition between UMNO and Bersatu, and could impact 1MDB-related convictions against former prime minister Najib Razak who has been at the forefront of UMNO’s election campaign in the state. While the appointment of Ismail Sabri Yaakob in August marked the return of UMNO in national politics, the Melaka election victory is expected to further cement the party’s dominance where an early election is increasingly likely.

On 28 November voters in Kyrgyzstan will cast their ballots in the parliamentary election, the fourth election in less than 14 months. The new parliament will likely serve solely as a platform for discussions as on 10 January voters approved the change of Kyrgyzstan’s constitution to a presidential system that significantly reduced parliament’s powers. Moreover, in August President Sadyr Japarov approved a new electoral code which reduced the number of seats from 120 to 90 and introduced a new system of voting. According to the code, voters will elect 54 seats through the national party list and 36 seats in single-mandate districts. Although irregularities have already been reported and are likely to increase ahead of the elections, violations are unlikely to reach the level of the 4 October 2020 parliamentary election which led to ousting of the previous government.

In Germany, a coalition agreement between the centre-left Social Democrats (SPD), the Greens and the liberal Free Democrats (FDP) could be reached this week. On 16 November senior officials from the three parties likely to constitute Germany’s next governing coalition announced that they were close to an agreement, with general secretary of the SPD, Lars Klingbeil, stating that a deal should be reached within a week. Should a coalition deal be announced, the Greens plan to consult all party members, while the SPD and FDP would decide whether to accept the deal at their respective party conferences on 4 and 5 December. This would enable current SPD Finance Minister Olaf Scholz to be appointed chancellor in the week commencing 6 December, as previously promised. Though talks could still break down, the so-called ‘traffic light’ coalition now appears all but certain.

In Turkey, the opposition Republican People’s Party (CHP) and Iyi Party leaders called for snap elections following the Central Bank of the Republic of Turkey’s (CBRT) 18 November decision to cut the one week repo rate by 100 basis points, which saw the lira plunge six per cent to TL11.3 to the US dollar – its worst day since the 2018 currency crisis. This decision followed a pledge by President Recep Tayyip Erdogan to push for lower interest rates despite the country’s high and rising inflation. This is likely to increase pressure on Turkish companies and the government, which must repay US$13bln in FX debt before the end of 2021 and hold gross external debt of almost US$450bln. Criticism of President Erdogan is mounting amid a growing risk of currency and financial crisis.

In Sudan, the leader of the October coup, General Abdel Fattah al-Burhan, announced on 21 November an agreement to reinstate Prime Minister Abdalla Hamdok, appoint a cabinet, release political detainees and resume the post-2019 political transition. The deal follows weeks of international mediation and mounting political pressure amid mass violent pro-democracy protests in which at least 40 people have been killed. It was immediately criticised for preserving the military’s influence through its continued dominance of the transitional Sovereign Council led by al-Burhan and Mohamed Dagalo ‘Hemedti’ – the leader of the paramilitary Rapid Support Forces. The Forces for Freedom and Change society coalition rejected the deal and tens of thousands of protesters demonstrated in Khartoum, Omdurman and Bahri to demand a full transition to civilian rule. Although Hamdok’s reinstatement was welcomed by international partners, further widespread anti-military unrest is likely.