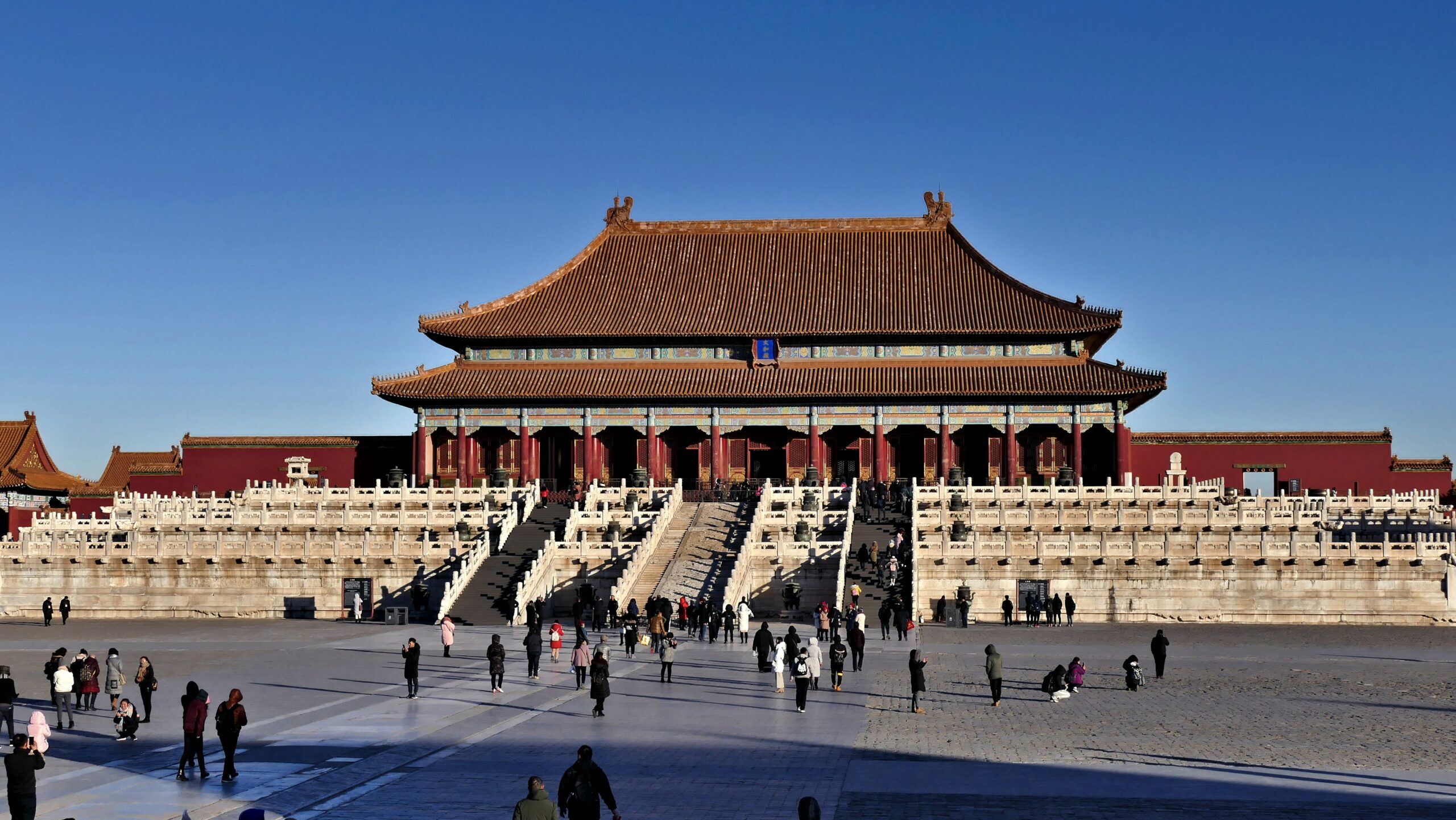 The Sixth Plenary Session of the 19th Central Committee of the Chinese Communist Party (CCP), also known as the ‘Sixth Plenum’, ended on 11 November, adopting a ‘historical resolution’ that sets up President Xi Jinping to rule beyond 2022 when his second consecutive five-year term as both the president and party general secretary is scheduled to end. More importantly, the resolution not only designated President Xi as a political leader but as a historical figure on par with former paramount leaders Mao Zedong and Deng Xiaoping by rallying the entire Community Party behind him.

For President Xi personally, the resolution’s passage signals that he is almost certain to stay on as head of the CCP for a third five-year term. While Xi could also stay on as president, it is the party chairman that matters which in turn has huge ramifications for the Chinese society. Since coming to power in 2012, Xi doubled down on party control of the private sector, supported the abolishment of presidential term limits and recycled Maoist-era propaganda and rhetoric. And now he has secured at least another five years heading the CCP to meet his political goals and re-shape the Chinese society.

For the CCP, the resolution consolidated the Party’s indispensable role in China’s development and in standing up to the Western powers. This narrative serves to legitimatise ongoing campaigns such as ‘common prosperity’, a key requirement of socialism and to achieve the goal of building a ‘modern socialist country’ by 2049, the centenary of the People’s Republic.

The Sixth Plenum was a four-day secretive meeting of the 19th Central Committee, which is made up of 205 full members and 171 alternate members. The plenum has garnered extensive attention not only because the resolution was only third ‘historical resolution’ adopted since 1949, but also as it took place during a critical juncture of CCP’s national rejuvenation through two centennial goals. In July, President Xi announced that Beijing has now entered its second centenary goal of becoming a ‘modern socialist country by 2049, with 2035 as the half point on this national drive.

In the ‘new era’, authorities can be expected to intensify the recent drive to become more self-reliant at home, with a dramatic overhaul of China’s business landscape – a series of regulator crackdowns in the technological, private education and real estate sectors have been unfolding since 2020 – is expected to continue to reverberate across the economy. In particular, achieving the concept of ‘common prosperity’ is expected to be at the centre of President Xi’s economic agenda. The government is seeking to redistribute wealth after decades of record economic growth has led to massive socioeconomic divides. This will most likely result in increasing government intervention in what it sees as problematic areas of the economy.

By setting the benchmark date to achieve a ‘modern socialist country’ in 2035, which is two further five-year cycles of National Party Congress, President Xi hinted that he plans to be around for quite some time, thereby creating a cult of personality that poses the biggest risk to the country.