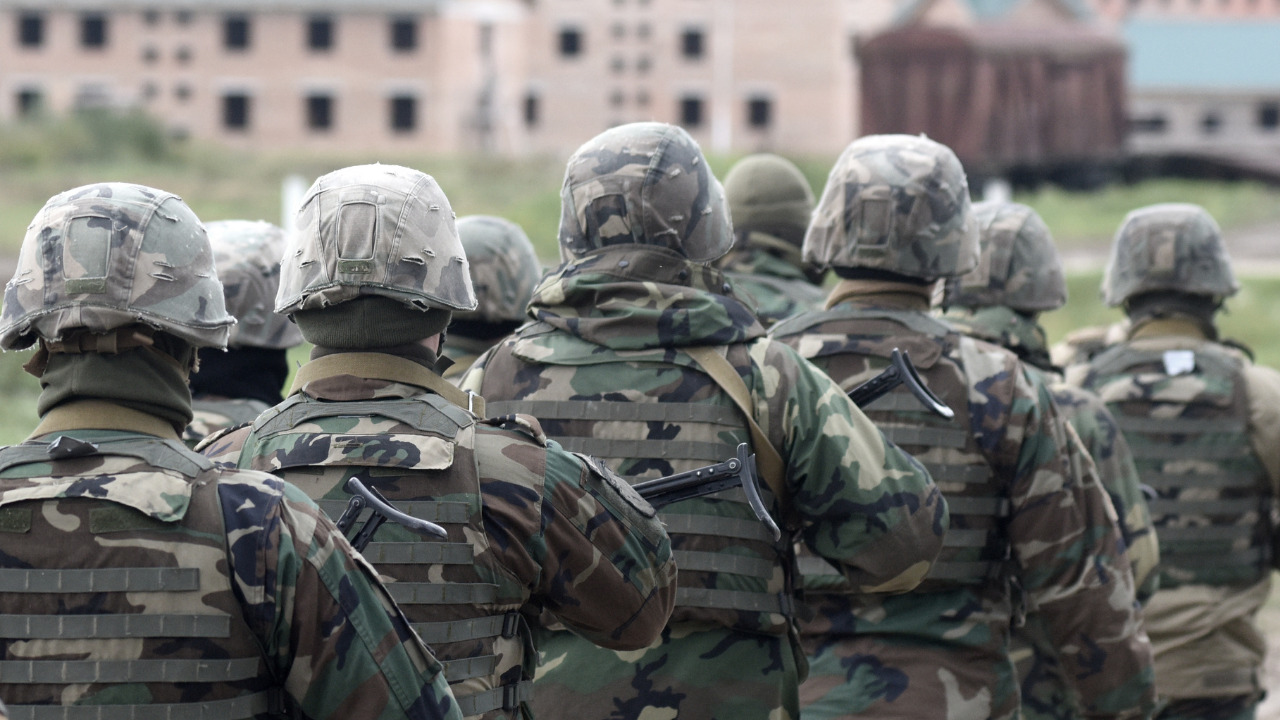 Russia – Ukraine: To invade or not to invade

In the first week of November, Ukraine and United States (US) officials warned of a Russian military build-up near its border with Ukraine after it amassed a force of up to 100,000 troops in the area. The build-up raised fears in Kyiv and among NATO member states that the Kremlin is preparing for a military invasion of Ukraine. Moscow denied the allegation and instead voiced its concern over NATO’s eastward expansion, which it regards as a major security threat.

In the worst-case scenario, a potential invasion of Ukraine could trigger a full-scale interstate conflict which would entail heavy losses on both sides. US President Joe Biden also warned the Kremlin of high-impact economic sanctions and that Washington would likely ramp up efforts to cancel the Nord Stream 2 (NS2) gas pipeline. On 12 December representatives of the G7 warned that Moscow would face severe consequences should it launch an invasion.

The current military build-up is not the first. In April 2021 Moscow amassed around 100,000 troops on the border. Despite concerns of a possible invasion, Russian defence minister Sergei Shoigu eventually ordered a withdrawal. The recent build-up is indicative of Moscow’s determination to achieve concessions vis-a-vis Ukraine. Above all, the Kremlin does not want Kiev to join NATO or to see closer cooperation between Ukraine and the alliance. On 10 December Moscow issued a list of demands following the Biden-Putin talks, including a request that NATO withdraw from areas of ‘operational exercise at an agreed distance from the Russia-NATO contact line’. The military build-up is thus in no small part an expression of Moscow’s dissatisfaction with Ukraine-NATO cooperation.

Russian officials have also expressed concerns that Ukrainian armed forces could attempt to recapture the Donbas region, where a conflict with Russian-backed separatist forces is ongoing. President Vladimir Putin recently stated that the situation in the Donbas region looks like “genocide” in a sharp escalation of rhetoric.

It remains unclear how a potential invasion could unfold, though some Ukrainian officials warned of a major invasion involving “airstrikes, artillery and armour attacks followed by airborne assaults in the east and a smaller incursion through neighbouring Belarus.” However, such invasion remains unlikely for at least two major reasons. Firstly, the Ukrainian military is better equipped than it was in 2014 and capable of inflicting a relatively high number of casualties. This could trigger a backlash from the Russian public, something Putin cannot afford. Secondly, after Crimea’s annexation in 2014 and ongoing conflict in Donbas, the Ukrainian population is more hostile towards Moscow than ever before. It would therefore be difficult to sustain any occupation. These two factors alone render a major invasion an irrational choice.

A smaller invasion, which could take the form of an expansion of the territory controlled by Russian-backed separatist forces, would be more likely. However, even a small invasion would be sufficient for the West to impose high-impact sanctions and would likely result in the suspension of NS2, developments that could significantly harm Russia’s pandemic-weakened economy. On balance, the military build-up seems like an effort to force concessions on the Kremlin’s security concerns vis-a-vis NATO and Ukraine. Yet, the risk of invasion cannot be dismissed as Moscow has shown it is willing to use force when it perceives its security concerns are not taken seriously.