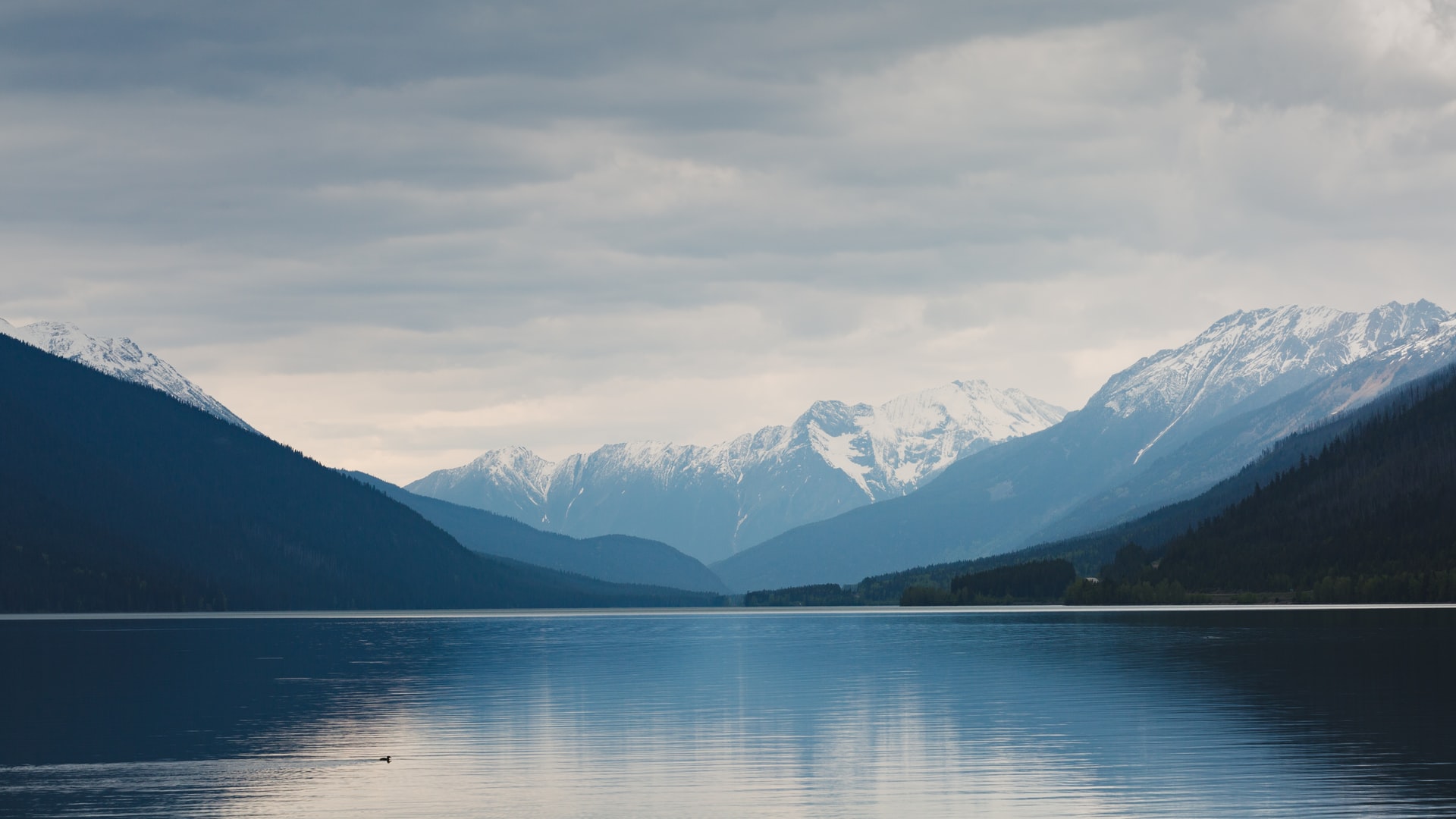 In Guatemala, tensions risk increasing after 13 people were killed during violent clashes over land disputes in Chiquix village, Nahuala municipality, Solola department between 17 and 18 December. The police reportedly found the victims, including children and a police officer, a torched vehicle and a bullet-ridden police car following the confrontations. Land disputes between two indigenous communities in Nahuala and in neighbouring Santa Catarina Ixtahuacan have been ongoing for decades. In 2019 at least four people were killed and a dozen injured in similar clashes. President Alejandro Giammattei declared a state of siege in the area in May 2020. On 19 December the government deployed over 100 police officers and soldiers near the area along the Inter-American highway to prevent further escalations. Despite the heightened security force presence, the risk of further similar violence and associated disruption will persist.

In New Caledonia, French Overseas Minister Sebastien Lecornu called on political parties to draft proposals on the territory’s new status after more than 96 per cent voted against independence amid a boycott by the pro-independence camp. The territory’s institutional make-up remains in place until a new status has been agreed and adopted. The pro-independence camp’s plan to challenge the referendum’s legitimacy would be a major hurdle to France’s plan to have a new statute ready by June 2023. Meanwhile, in Malaysia the Gabungan Parti Sarawak, an ally of ruling Barisan Nasional at the federal level, won 75 of 82 state assembly seats in the Sarawak state election. The results further bolstered Prime Minister Ismail Sabri Yaakob’s position following the United Malays National Organisation’s victory in Melaka. Both victories are closely watched as predictive of a potential snap election in 2022.

Eurasia: Russia lists demands to defuse tensions over its military build-up near Ukraine

On 17 December Russia’s Ministry of Foreign Affairs (MFA) published a list of demands that it claims are essential to defuse tensions amid the Russian military build-up near the Ukrainian borders. The proposal calls for the end of NATO’s eastward expansion, the withdrawal of its battalions from Poland and the Baltic states’ and Russian veto on future NATO membership for Kiev. Washington stated that some of the demands were unacceptable and that it would propose a format of talks in the coming week. The public declaration of demands might be an attempt to hasten negotiations with the US. The MFA stated that Moscow was ready to start negotiating as soon as on 18 December but that the Kremlin was disappointed by the signals coming from the US and NATO. Although talks are likely to start soon, tensions will remain high.

In Poland, on 19 December thousands of protesters urged President Andrzej Duda to veto a controversial media law which was unexpectedly passed by parliament on 17 December. The ruling Law and Justice (PiS) party claims the bill, which tightens rules around foreign ownership of media, is designed to prevent countries like Russia from gaining media influence. However, critics say the bill aims to silence TNV24, an independent channel owned by US-based Discovery Inc. The bill must be signed by President Duda, who is politically aligned with the PiS, before it becomes law. However, he has previously indicated that he believes media ownership should be dictated by the market. Should the bill be signed into law, it would likely harm relations with both the US and EU and almost certainly result in further protests.

In Tunisia, on 17 December thousands took to the streets in the capital Tunis to protest against President Kais Saeid’s seizure of political power on the anniversary of the 2011 revolution. On 13 December Saeid announced plans to hold a referendum on constitutional reform on 25 July 2022 and new parliamentary elections on 17 December 2022. The parliament will remain closed until the elections. The president suspended parliament and dissolved the government on 25 July, leading to a political crisis, with many accusing the president of accumulating power and contributing to the country’s democratic backsliding. The planned elections seek to end the political crisis. However, the late election date risks stoking further civil unrest and protests from trade unions, opposition parties and the populace. There is a significant risk of widespread unrest in the short to medium term.

In Mali, on 18 December officials announced that an additional 1,000 Chadian peacekeepers would be deployed to reinforce the UN’s stabilisation mission in northern and central Mali. The announcement followed reports of joint counter-terrorism operations by Burkinabe-Nigerien forces in early December and joint operations involving troops from Cote d’Ivoire, Togo, Ghana and Burkina Faso in November. These operations are indicative of efforts by regional governments to take responsibility for security amid an ongoing reduction of French military forces which risks enabling an increase in militant violence. However, a longer-term analysis of local states’ track records regarding effective counterinsurgency operations, peacebuilding and inclusive governance suggests that there is, following the gradual departure of France as security guarantor, a high risk of local states using indiscriminate, militarised counter-terrorism approaches that could worsen armed violence and instability in the longer term.