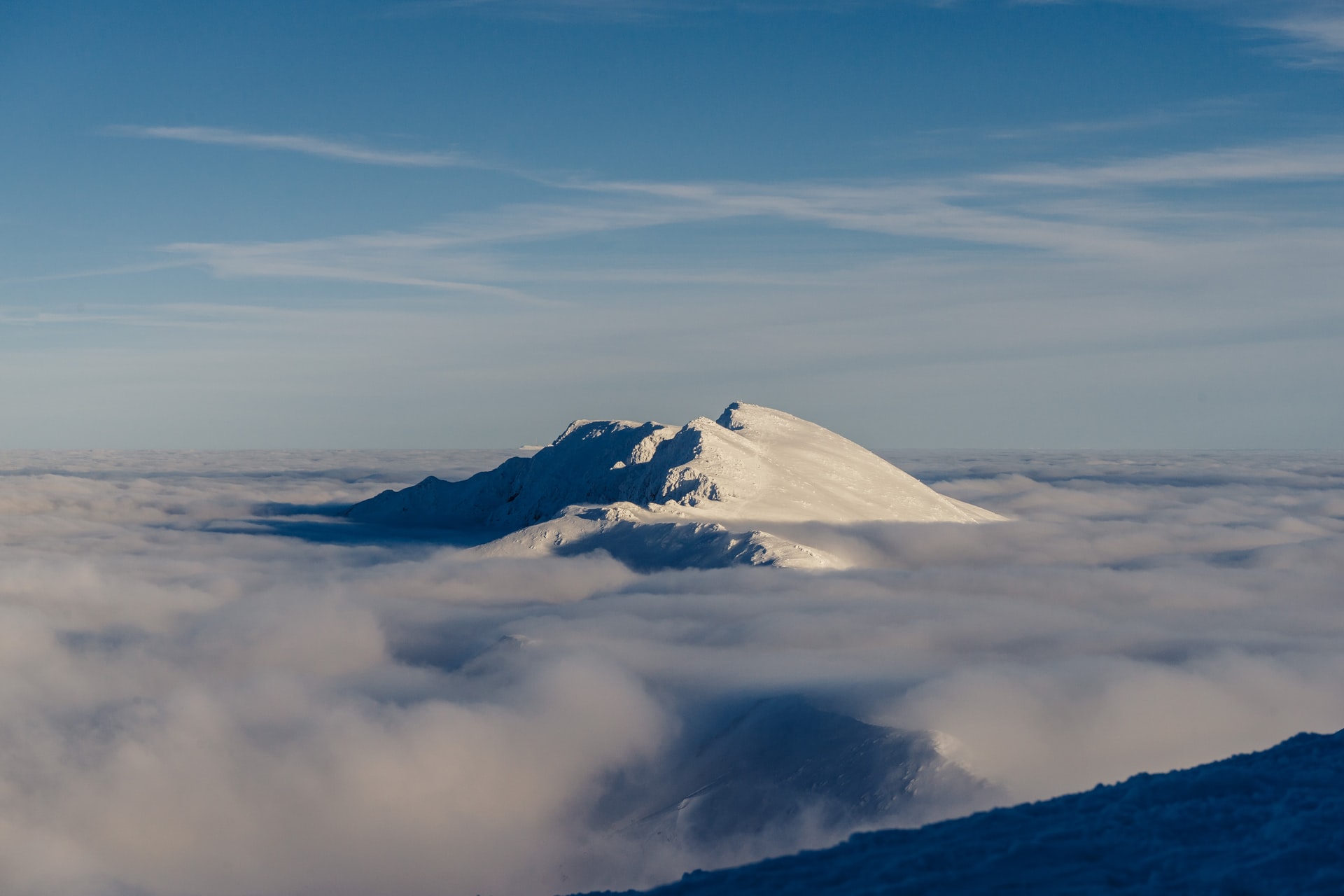 In Haiti, political instability and rampant gang-related violence will remain extremely high risks in 2022, as demonstrated by the assassination attempt on Prime Minister Ariel Henry on 1 January in Gonaives, Artibonite department. Unidentified gunmen shot at Henry while he was taking part in a ceremony at Saint-Charles-de-Borome cathedral commemorating the country’s independence, leading to a shootout with security forces. Local media reported that gangs were involved in the incident, while the police referred to unidentified ‘armed groups’. Henry took office as prime minister in an interim position two weeks after the assassination of then president Jovenel Moise by a group of alleged mercenaries on 7 July 2021. Further attempts to destabilise Henry’s increasingly fragile administration and to disrupt an electoral process to choose Moise’s successor – meant to take place around mid-2022 – as well as associated unrest should be expected.

In Indonesia, authorities banned coal exports for a month due to concerns that surging global demand could lead to a domestic supply shortage. The ban came after coal suppliers failed to meet the country’s Domestic Market Obligation, which mandates miners to supply 25 per cent of production to the state at a fixed price of US$70 per tonne. Given the coal industry’s abundant resources to address the domestic shortfall, the ban will likely be lifted by end-January. As the world’s largest coal exporter, the ban will drive up coal prices and disrupt supplies of major importers, particularly China, who has become increasingly reliant on Indonesian coal amid an ongoing trade dispute with Australia. That said, the impact is manageable as Chinese miners were compelled to boost production following the electricity crunch in July and August 2021.

In Kazakhstan, hundreds have rallied in Zhanaozen and Aqtau, Mangystau region, to protest a sudden hike in liquefied natural gas (LNG) prices. The prices jumped to KZT120 (US$0.28) per litre in Mangystau at the start of 2022 compared with a price of KZT50-60 (US$0.12-14) in 2021. The demonstrators, who started protesting on 2 January, stated that they would continue to take to the streets until the price falls to at least KZT60 (US$0.14). Smaller rallies were held across the country, including the capital Nur-Sultan. At least 20 people have been detained so far. As a response, the government said it would implement a package of measures to regulate LNG prices. It also stated that law enforcement agencies were instructed to prevent violations of public order. Further unrest and associated arrests are highly likely.

On 5 January German Foreign Minister Annalena Baerbock will travel to the US to meet her counterpart Secretary of State Anthony Blinken during her first ministerial visit to the country. A central subject of the talks will likely be ongoing tensions over a Russian military build-up near its border with Ukraine. Unlike her predecessors in the foreign ministry, Baerbock is closely aligned with Washington in her opposition to the Nord Stream 2 (NS2) pipeline. However, German Chancellor Olaf Scholz and the SPD – the coalition government’s leading party – have historically backed the project. It is therefore likely that the two sides would merely reiterate their commitment to the 21 July 2021 US-German agreement on NS2 – which warned of consequences, including German support for potential sanctions, in the event of further Russian aggression towards Ukraine.

MENA: Islamic State (IS) steps up attacks in Iraq and Syria

In Iraq and Syria, Islamic State (IS) has recently increased its operations and  attacks. The latter have mostly been targeting military posts and soldiers in hit-and-run operations in remote areas. On 3 January five Syrian soldiers were killed and 20 others were wounded in a rocket attack targeting a military transport bus in the Syrian desert east of the country. On 29 December 2021 two Iraqi Federal Police officers were shot and injured in clashes with IS militants following an ambush against a police patrol in al-’Abbarah district in Diyala province. Another Federal Police officer was shot and killed in Muqdadiyah district in Diyala province. Inadequate security presence in the deserts of Syria and at the Syrian-Iraqi border combined with the withdrawal of US troops from Iraq is expected to result in further similar IS attacks in these two countries.

In Mali, on 1 January the transitional government indicated that it could pursue a five-year delay to democratic elections previously scheduled for February 2022. The February elections had been agreed following the 2020 coup in which Colonel Assimi Goita ousted former president Ibrahim Keita. In May 2021 Goita removed interim president Bah Ndaw and installed himself as president, indicating he might seek to perpetuate military rule. The potential five-year delay was proposed in a meeting with ECOWAS chair and Ghanaian President Nana Akufo-Addo after a widely boycotted national conference argued that a delay was necessary to allow the government to improve security. On 3 January the Committee for the Salvation of the People opposition coalition denounced the extension. Pro-democracy unrest is possible and further sanctions could be introduced after an upcoming ECOWAS summit to discuss the situation on 9 January.