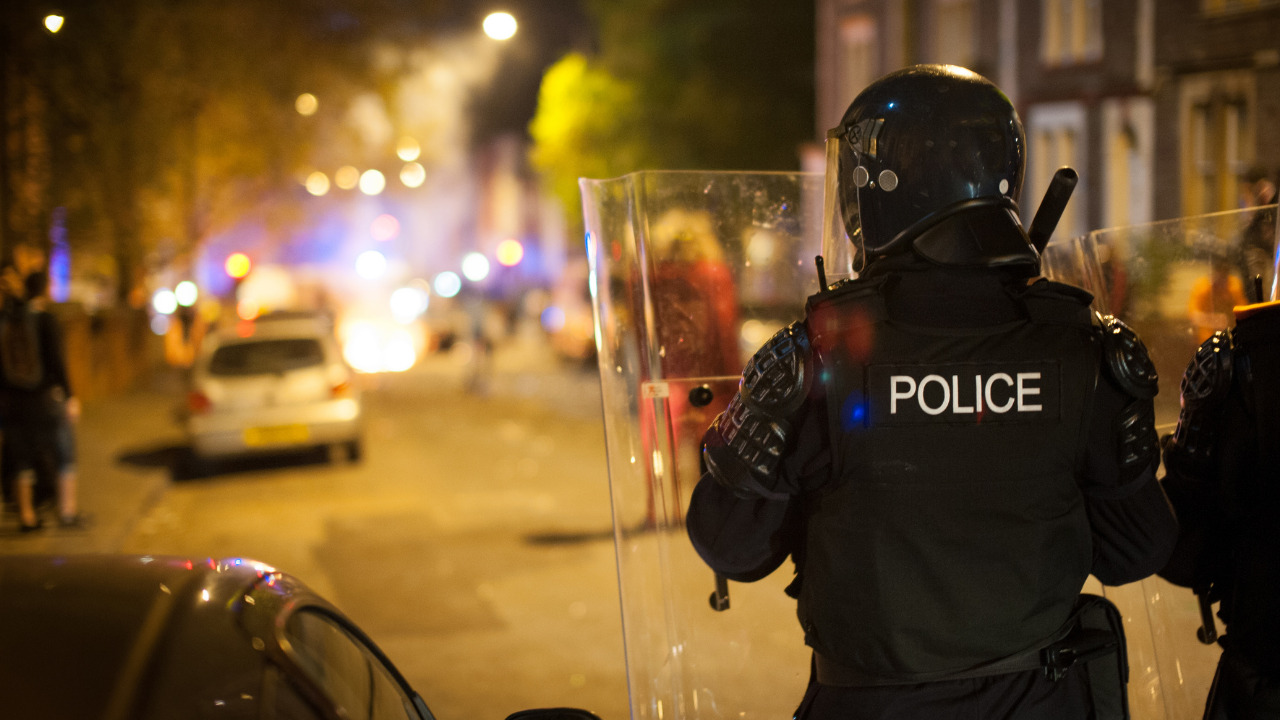 In 2021 violent protests against measures designed to combat the COVID-19 pandemic erupted in dozens of European Union (EU) member states.  As 2021 draws to a close, several European countries have reported record-high daily COVID-19 cases linked to the highly transmissible Omicron variant, a reminder of the evolving challenges posed by the virus. Should governments impose new restrictions to combat COVID-19 in 2022 it is highly likely that Europe will witness another wave of violent protests.

Protests against COVID-19 restrictions often result in clashes between demonstrators and law enforcement and, not infrequently, attacks on media personnel and damages to private property. In some European capitals there are growing concerns over increasing levels of radicalisation in opposing government’s public health policy. On 18 September a gas station clerk in Germany was shot dead by a man who told police officers that he opposed government restrictions and acted ‘out of anger’ after being refused service for not wearing a protective mask. Civil unrest and violence in opposition to public health policy has thus emerged as a new and evolving security risk in Europe.

Several examples in Europe indicate a growing risk of civil unrest and violence driven by opposition to COVID-19-related restrictions. On 9 September counter-terror police in Italy raided the homes of several anti-vaccination activists (‘anti-vaxxers’) who plotted to carry out attacks using improvised explosive devices (IEDs) at demonstrations across the country. In the Netherlands, violent riots broke out in opposition to the government’s COVID-19 policy in January and November – the worst civil unrest the country has witnessed in over 20 years. Protests have also resulted in varying levels of violence in Austria, Belgium, France, Germany, Greece, Italy, Romania, Slovenia and the UK.

Public frustration is increasingly being exploited by the far-right and conspiracy theorists, prompting concerns over radicalisation and the potential for extremist violence. The Querdenker (‘lateral thinkers’) movement in Germany, which attracts thousands of ordinary citizens, also intersects with elements of the far-right and conspiracy theorists which reject the legitimacy of the state. On 14 December, special forces raided several locations in Saxony – a stronghold of the far-right in Germany – linked to an alleged plot by anti-vaxxers to kill the state’s Premier Michael Kretschmer. In Romania, on 21 December protesters affiliated with the ultra-nationalist Alliance for Uniting Romanians (AUR) attempted to force their way into Parliament.

Media personnel and companies are frequently targeted by protests. Dozens of journalists have been attacked whilst reporting during demonstrations. Anti-vaxxers in the UK attempted to storm BBC Studioworks on 9 August and successfully broke into the headquarters of ITN on 23 August. In Slovenia, protesters stormed the headquarters of RTVS on 3 September and vandalised the entrance to the N1 television news desk on 5 October.

Rather than an exhaustive list, the aforementioned examples indicate the wide geographical spread of COVID-19-related civil unrest in Europe in 2021.  Further potential restrictions in 2022 – either due to a more aggressive variant that is resistant to current vaccines, or the use of compulsory vaccine passports – could deepen public frustration and elevate the risk of further violent civil unrest.