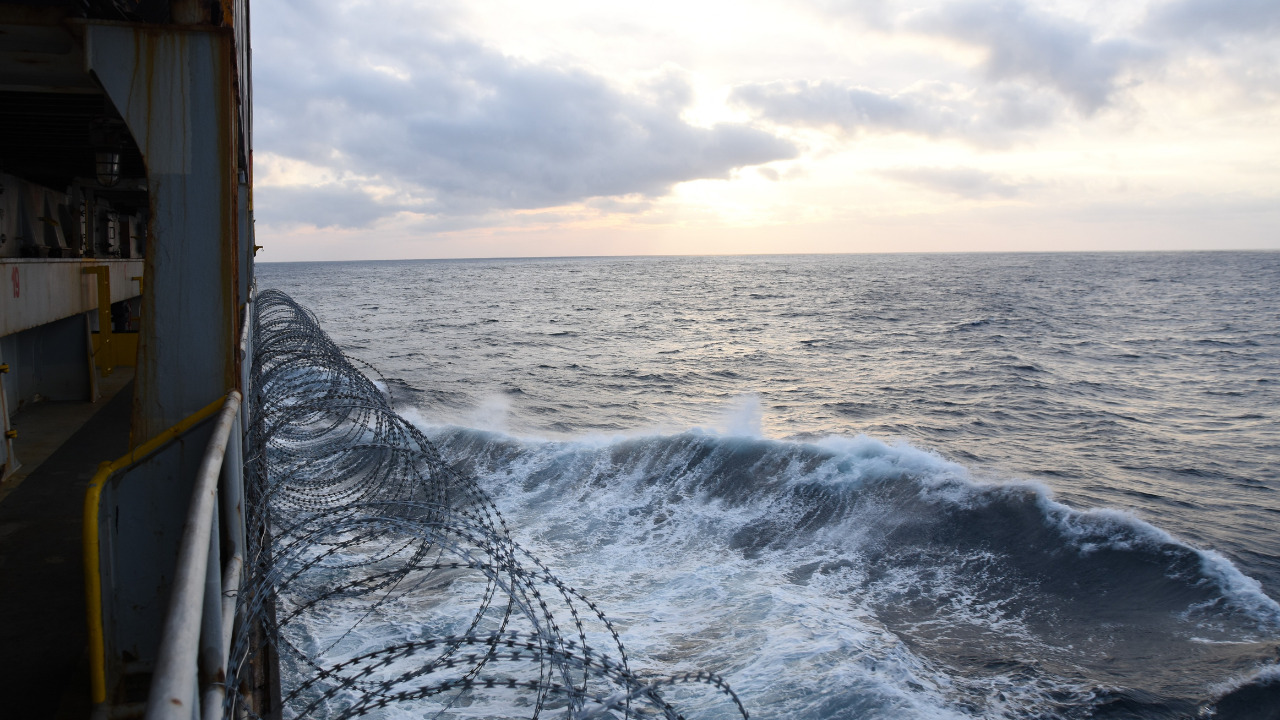 Piracy incidents in the Gulf of Guinea surprisingly declined in 2021 following initial concerns of growing maritime insecurity in the region. 2021 saw the deployment of several foreign naval assets to the region as countries worldwide recognised the coast’s strategic value for commerce and trade. However, the region maintains its reputation as a global piracy hotspot. On 30 December one crewman was killed and six others were kidnapped when unidentified pirates attacked a Chinese-flagged fishing vessel 13 nautical miles off the coast of Mbini, Equatorial Guinea. The incident indicates that cautious optimism is necessary to understand and forecast piracy trends in the region in the short to medium term.

The reduction in piracy-related incidents and maritime crime – including crew kidnappings, boardings and attempted boardings – undoubtedly reflect a calmer outlook for the littoral countries’ coast. However, several factors should be noted to help disseminate if 2021 data is an anomaly or a reflection of meaningful change to the threat level in the region. First, the Nigerian government’s launching of the Deep Blue Project, the first integrated maritime security strategy in West and Central Africa, and the deployment of a Danish Navy patrol the Esbern Snare has contributed to greater maritime security in recent months.

However, there is also a risk of underreporting of incidents as commercial shipping is vulnerable to heavy costs if the vessel is delayed in port due to an investigation following a maritime crime. A third factor is the connection between criminality and Nigeria’s electoral cycle which is frequently accompanied by higher levels of criminality both onshore and offshore. Whilst Nigeria sits in its mid-term, there is a risk maritime insecurity will increase ahead of the next general elections in early 2023.

In June, Nigeria launched the Deep Blue Project, a combined land, sea and air force security arsenal worth US$195m to combat piracy in the Gulf of Guinea. The investment consisted of drones, planes, helicopters, speedboats and armoured vehicles to increase maritime capacity. The significant deployment has contributed to improved maritime security in 2021. Following calls by European ship owners for greater security, the Danish Navy patrol the Esbern Snare was deployed in October and has surfaced as a potential maritime security guarantor. In November, four suspected pirates were killed during a shootout with the vessel about 30 nautical miles south of Nigeria’s territorial waters when the patrol attempted to board the pirate boat following reported suspicious activity in the area.

There is a risk that a reduced focus on counter-piracy efforts in 2022 and 2023 could facilitate a resurgence of activity. As efforts have largely been encouraged and facilitated by international partners and the international shipping industry, security in the region is likely to remain dependent on international support. Whilst Nigeria has championed recent anti-piracy efforts, the upcoming electoral cycle – which has historically seen an uptick in already elevated levels of criminality nationwide – could detract from maritime security progress and dampen further funding prospects.