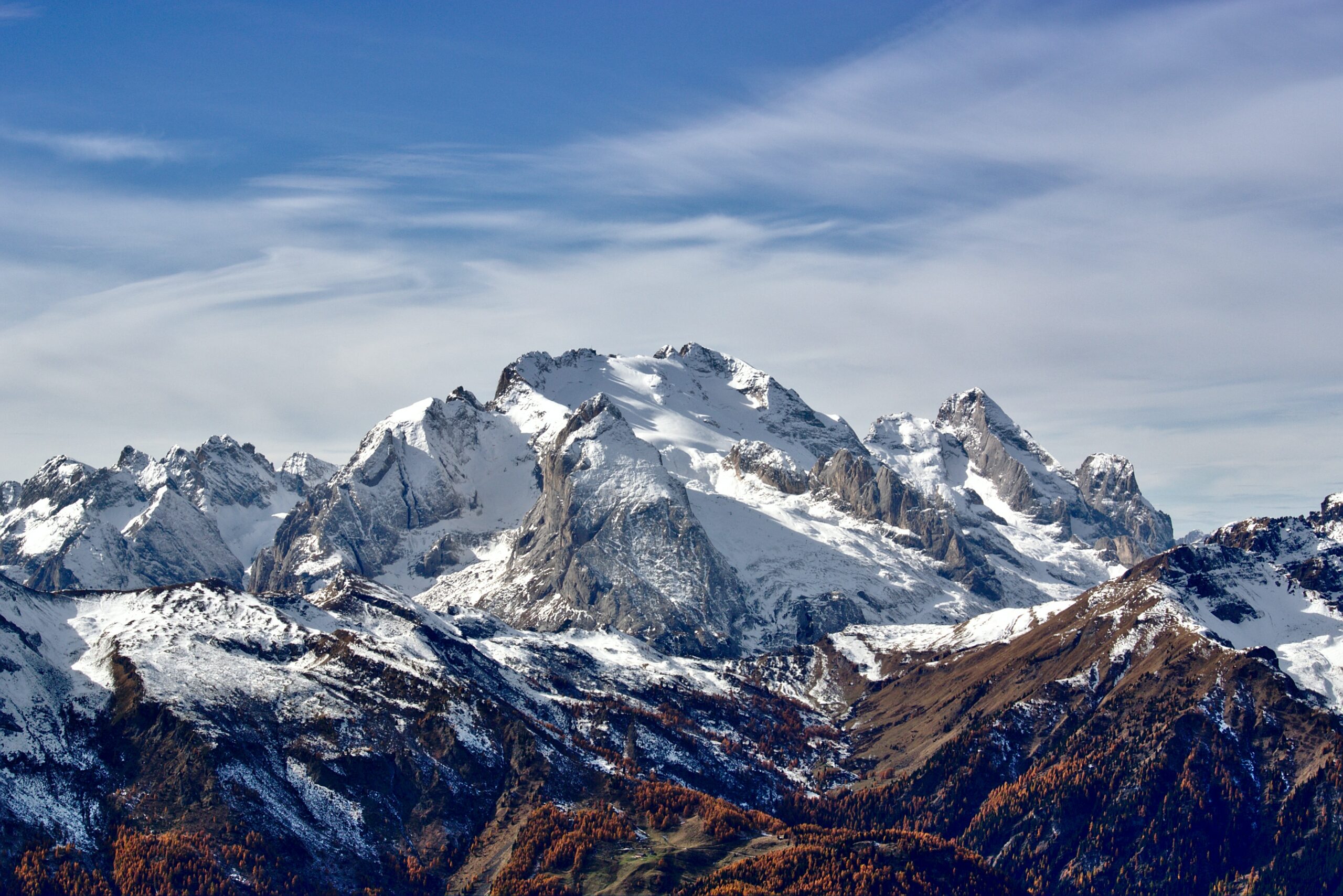 In Chile, on 14 January an appeals court ordered the suspension of a lithium auction as requested by the governor of Atacama region and by local indigenous communities. The ruling came just two days after two large contracts were awarded as part of the tender – one to Chilean Servicios y Operaciones Mineras del Norte SA and the other one to Chinese BYD Chile SpA. Leftist President-elect Gabriel Boric, who is scheduled to take office on 11 March and who has pledged to increase state participation in lithium production, has criticised the outgoing administration for holding the auction despite recent opposition-led efforts to halt it. The court stated that the suspension would last until the unspecified legal claims were resolved. The tender and the development of the lithium sector will continue to trigger legal and regulatory controversy for the foreseeable future.

Asia Pacific: China’s economy expands by 8.1 per cent amid headwinds in 2022

In China, GDP expanded by 8.1 per cent in 2021, exceeding the target of around 6 per cent. That said, the better-than-expected result came as growth slowed to 4 per cent in Q4 2021 year-on-year, a reflection of volatility in the property sector, the energy crunch, supply chain disruptions and declining consumer spending. Debt stress in major property developers pushed home purchases and buyer confidence to an all-time low, a trend that should gradually reverse in 2022 as corrections in the sector consolidate. Growth in 2022 will hinge on the speed of recovery in consumption since supply chain disruptions, sporadic COVID-19 outbreaks and logistical bottlenecks slowed economic activity in 2021. As Beijing maintains a zero-COVID-19 approach, stringent lockdowns and restrictive measures pose the biggest challenge to boost consumer spending as the Omicron variant spreads.

Eurasia: Former president Poroshenko returns to Ukraine; US to announce steps over tensions

In Ukraine, former president Petro Poroshenko returned to the country on 17 January to face treason charges that he has rejected as politically motivated. On 17 January a Kiev court will decide whether to remand Poroshenko in custody during the investigation. Poroshenko is being accused of treason linked to the sale of coal which helped finance Russian-backed separatists in Donbas in 2014-2015. Should he be detained, protests staged by his supporters cannot be ruled out. Meanwhile, on 16 January US National-Security Adviser Jake Sullivan announced that Washington would lay out its future steps over the Russian military build-up near Ukraine in the coming days. The announcement came after Russian Foreign Minister Sergei Lavrov stated on 14 January that he expected a written response to Moscow’s security demands within a week. Tensions are likely to remain high in the coming week.

German Foreign Minister Annalena Baerbock will hold talks in Kiev on 17 January and in Moscow on 18 January amid ongoing tensions over a Russian military build-up on its border with Ukraine. Baerbock’s trip to Ukraine before she travels to Russia is likely intended to signal that the German government supports Kiev at a time of uncertainty and speculation over a possible Russian attack. Nevertheless, Kiev has been critical of Berlin for blocking the supply of ‘lethal’ equipment – a policy adopted under the previous German government – via NATO. Baerbock will likely discuss the modernisation of the energy sector and cyber defence in Ukraine. During both visits, Baerbock will endeavour to revive the Normandy Format and the Minsk Accords in a bid to revitalise progress in resolving the ongoing conflict in eastern Ukraine’s Donbas region.

In November 2020 a three-decade UN-brokered ceasefire between the Sahrawi People’s Liberation Army (SPLA) and Morocco folded after the latter launched an operation in a disputed territory on the southern border of Western Sahara to end what it called provocations by the pro-independence Polisario Front. In recent months, the Polisario Front has been reportedly attacking Moroccan Army positions along the Western Sahara Wall, a Berm approximately 2,700km long which runs across the disputed territory separating the Moroccan-controlled areas and the Polisario-controlled land. On 16 January the Polisario Front announced fresh attacks on Moroccan forces near southern Awsard and in other towns in al-Mahbes. On 17January UN Special Envoy Staffan de Mistura met with the Polisario leader in Algeria after visiting Morocco to discuss a peace-deal. An agreement is unlikely as the Sahrawi’s demand independence while Morocco claims historical rights over the disputed territory.

In Mali, on 14 January reports emerged that Sweden would withdraw from the multilateral Takuba counterterrorism operation and review its contribution to the UN’s stabilisation mission (MINUSMA) in response to the military government’s efforts to postpone elections and to the deployment of Russian mercenaries. The arrival of Russian forces was first reported in Bamako in December 2021. Hundreds of Russian operatives have since deployed to the country’s central regions. Several countries, including France, had previously warned that their military presence and support would be jeopardised by a Russian deployment. Announcements of reductions in military and other assistance similar to Sweden’s are therefore possible. It is also likely that the military government will seek opportunities to further replace Mali’s relationships with democratic international partners with alternatives that are not accompanied by diplomatic pressure regarding democracy and the rule of law.