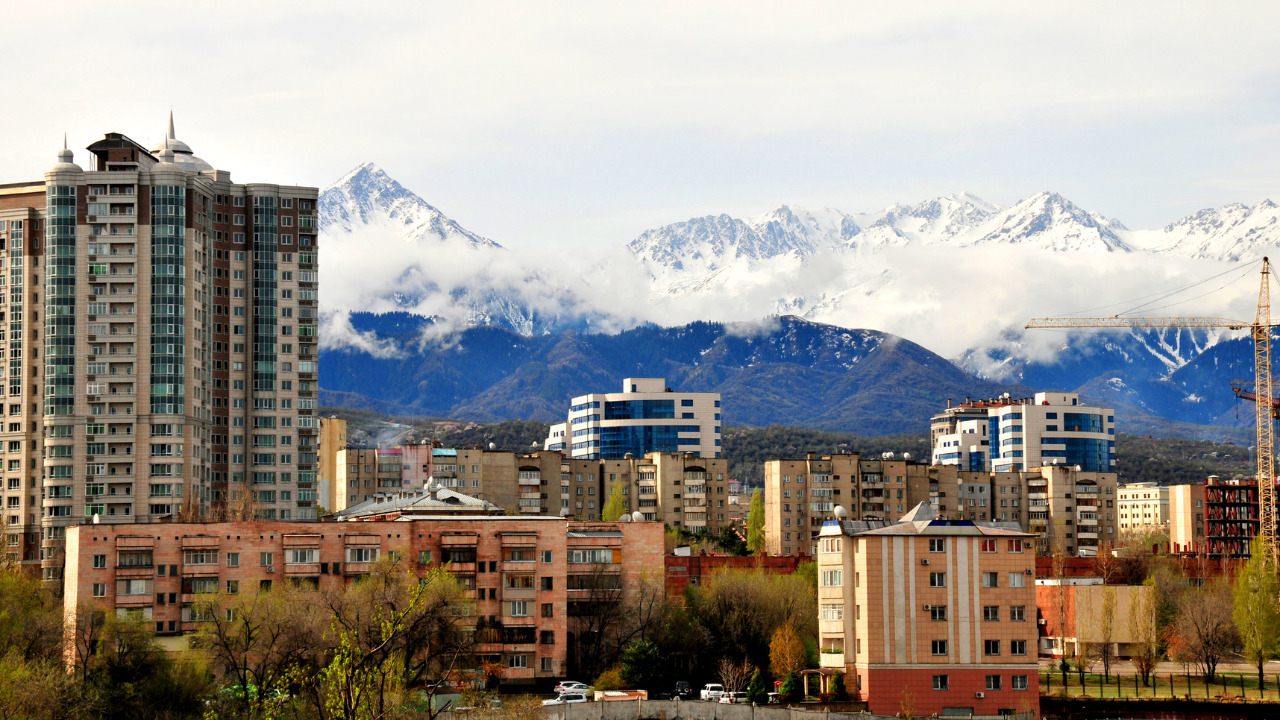 Kazakhstan has experienced the biggest nationwide anti-regime unrest since its independence in 1991. While the protests were partially hijacked by violent groups and individuals, whose identity remain unclear, President Kassym-Jomart Tokayev responded with a large-scale crackdown on protesters. These two developments rendered the initially peaceful protests violent, most notably in the second largest city Almaty, resulting in dozens of casualties and 12, 000 detentions as of 13 January. Moreover, the unrest has caused production disruption at Tengiz, the biggest oil field in the country, while government-imposed internet blackout has also jeopardised operations of other fields and commercial facilities.

The January protests could set a dangerous precedent for future civil unrest which may be again misused by criminal groups and violent actors. Further protests are likely in the medium-to-long term should President Tokayev fail to deliver structural political and economic changes and continue to crack down on dissents. The risk may be further elevated by increased political instability caused by an alleged power struggle between President Tokayev and former president Nursultan Nazarbayev.

The unrest started on 2 January in Zhanaozen and Aqtau, located in the oil-rich Mangystau region in western Kazakhstan, due to a sudden sharp hike of liquified natural gas (LNG) prices. It quickly spiralled into nationwide anti-regime protests, which demanded structural changes, including the removal of Nazarbayev, expressed with the slogan ‘Old man should go’. Tokayev attempted to appease the protesters by restoring the LNG’s price cap, dismissing the government and removing Nazarbayev from the head of the Security Council. Nevertheless, the protests turned violent, most notably in Almaty. On 5 January hundreds of protesters stormed the mayor’s office, police buildings, attempted to break into the presidential residence and temporarily seized Almaty International Airport. Violent individuals also damaged a number of shops, restaurants and vehicles. President Tokayev has framed the protests as an attempted coup and on 5 January he invited Collective Security Treaty Organisation (CSTO) to intervene in the country. CSTO eventually sent over 2,000 troops to protect key assets, particularly the airport, government buildings, water-pumping facilities and power plants. On 13 January the troops began withdrawing and key assets will be protected by national forces going forward.

On 6 January workers at the country’s largest oil field, Tengiz, joined the protests, disrupting production at the field. Meanwhile, mining companies announced that their facilities had not been impacted by the protests as mines were largely located outside of city centres, though there had been concerns over a possible disruption due to the government-imposed five-day blackout of all communication networks, including the internet.

The unrest has proved to be triggered by the deteriorating economic situation, increasing unemployment, lack of political freedoms, income inequality and rampant corruption. Although on 11 January President Tokayev promised to launch socio-economic reforms and to tackle corruption and cronyism, future violent unrest is likely should he fail to implement reforms. Furthermore, the protests underscored the risk of political instability after President Tokayev removed Nazarbayev from the head of the powerful Security Council, dismissed Nazarbayev’s allies from security services and indicated he would embark on a campaign to reduce wealth and influence of Nazarbayev’s cronies. While these moves are indicative of Tokayev’s power consolidation, behind-the-scenes elite infighting cannot be ruled out given Nazarbayev’s privileged position built over his 28-year reign.