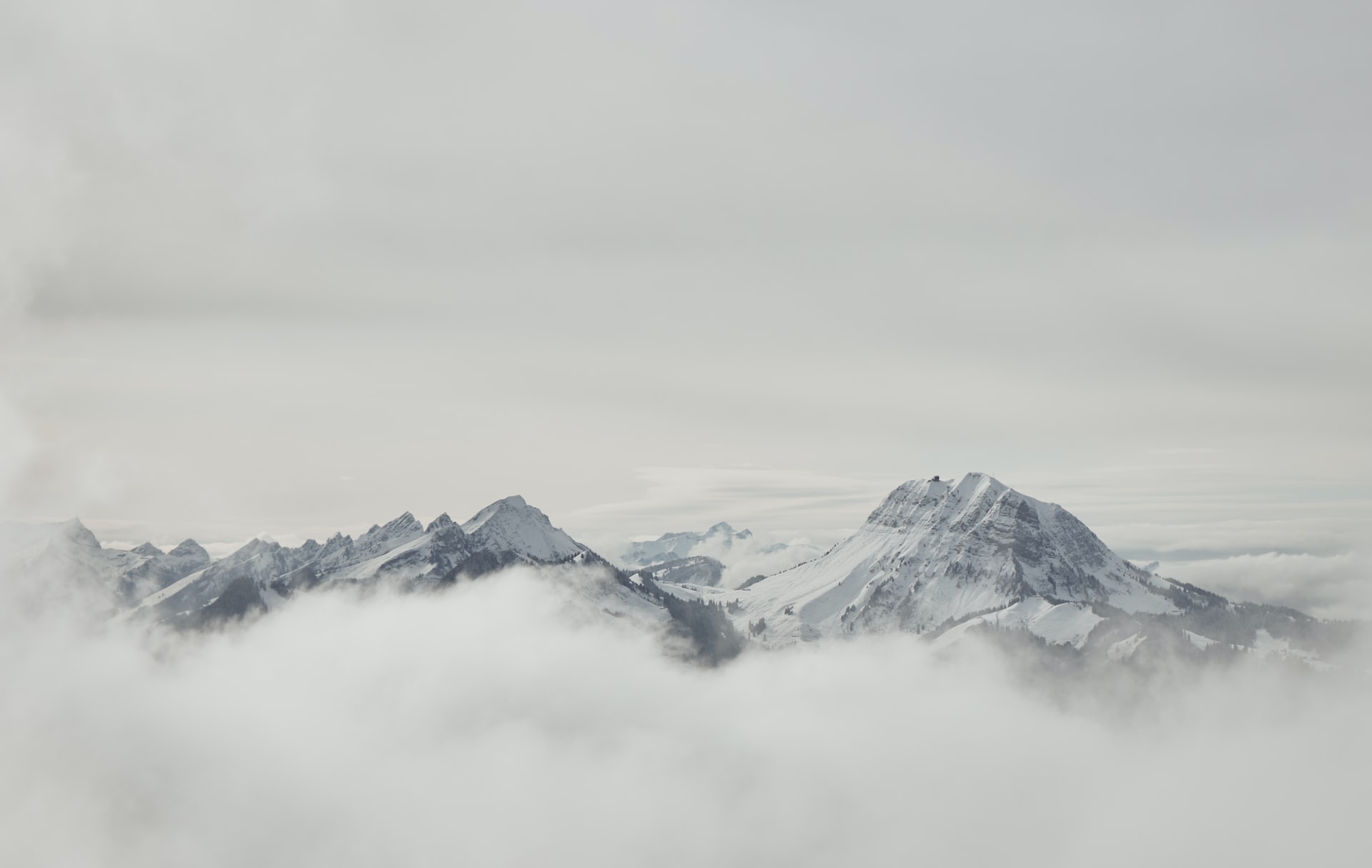 In Honduras, the stage has been set for heightened political and policy instability risks just days ahead of President-elect Xiomara Castro’s inauguration – scheduled for 27 January. On 23 January dissident lawmakers from Castro’s leftist Liberty and Refoundation (Libre) party refused to grant the presidency of Congress to the PSH – who was crucial for Castro’s victory – as agreed during the electoral campaign. Instead – and alongside the ruling centre-right PNH – they appointed Jorge Calix (Libre) while Castro and her allies appointed Luis Redondo (PSH). Both sides claim to have a majority to make the appointment, with Castro threatening not to recognise Calix. The split prompted the Honduran Council of Private Enterprise (COHEP) to urge for dialogue to avoid further deteriorating state institutions and the credibility of rule of law. Disputes within the fragmented Congress are expected to hamper Castro’s reform agenda.

In Malaysia, the Johor state assembly was dissolved on 22 January, paving the way for a state election scheduled for 23 March. The snap election was triggered by the death of a state assemblyman that reduced the ruling Barisan Nasional (BN) and Perikatan Nasional coalition’s majority to one seat. The United Malays National Organisation (UMNO), lynchpin of the BN coalition, is also looking to capitalise on the momentum built in major victories in Melaka and Sarawak state elections. A BN victory in the affluent Johor state would further boost UMNO’s dominance in the governing coalition as well as its national standing ahead of a likely snap federal election in September. Despite UMNO’s strong position, factionalism and personal disputes within its ranks could heighten the risk of political instability ahead of the federal vote.

In Russia, Speaker of Lower Chamber of Parliament Vyacheslav Volodin stated that members of Parliament had scheduled a hearing to discuss a Communist Party proposal calling for President Vladimir Putin’s recognition of Ukraine’s separatist republics, Donetsk and Luhansk. Even if the lawmakers pass the proposal, it remains unclear whether the Kremlin would proceed with the recognition. Kremlin spokesman Dmitry Peskov stated that the issue remained sensitive and that it was important to avoid steps that could provoke tensions. The proposal came amid Kiev’s and Moscow’s mutual accusations of increase of military involvement in Eastern Ukraine. While on 22 January Kiev stated that Moscow had boosted its military support for separatist formations, on 24 January Russian state-owned agency RIA reported that Donetsk representatives had announced that they had information about Kiev’s alleged preparations for an offensive. Intensification of fighting in Donbas cannot be ruled out.

In Italy, on 24 January lawmakers will begin voting to elect a successor to President Sergio Mattarella. The winner requires a two-thirds majority in the first three rounds of voting, or an absolute majority in the fourth round. Prime Minister Mario Draghi is considered a frontrunner despite concerns that his exit from the post of prime minister could trigger early elections and jeopardise the country’s economic recovery. Draghi has successfully negotiated EUR200bln (US$227bln) in grants and loans from the EU’s recovery fund in exchange for much-needed reforms. A Draghi move to the presidential palace could reduce business confidence and usher in a less reform-minded prime minister. As the first round of voting is unlikely to be conclusive, the process could last several days. President Mattarella is due to step down on 3 February 2021.

MENA: Over 200 killed as Islamic State (IS) attacks Ghweran prison in Hassakah province

In Syria, on 20 January Islamic State (IS) militants attacked Ghweran prison in the northern Hassakah province. At least 175 IS militants, 27 Kurdish fighters and seven civilians have so far been killed in the clashes between IS militants and Kurdish forces. The exact figures remain unconfirmed due to the severity of the fighting. Battles are ongoing between IS militants and US-backed Syrian Democratic Forces (SDF). Ghweran prison is one of over a dozen prisons controlled by the SDF imprisoning IS militants. According to the SDF, 136 IS prisoners have been recaptured but dozens remain at large. US-led International Coalition (IC) forces have conducted airstrikes to support the Kurdish forces. IS have managed to fortify themselves in the prison but Kurdish forces are reportedly regaining control with IC help. Clashes are ongoing and the area is expected to remain volatile at least in the short-term.

In Burkina Faso, on 24 January President Roch Kabore was detained by mutinous soldiers near the presidential palace in the capital Ouagadougou and is being held at a military base. The incident occurred after soldiers mutinied in several army barracks on 23 January whilst security forces fired tear gas to disperse anti-government demonstrators in the capital on 22 January. Although officials announced a curfew on 23 January, no further statements were made following Kabore’s detention. Conflicting reports indicate either that Kabore has been instructed to resign or that the mutineers are seeking concessions including greater financial support and better equipment. The mutiny comes amid discontent among the military and mass anti-government protests since November 2021 over Kabore’s failure to contain widespread militant violence. Political instability will remain heightened with a severe risk of clashes between rival security units and anti-government unrest.