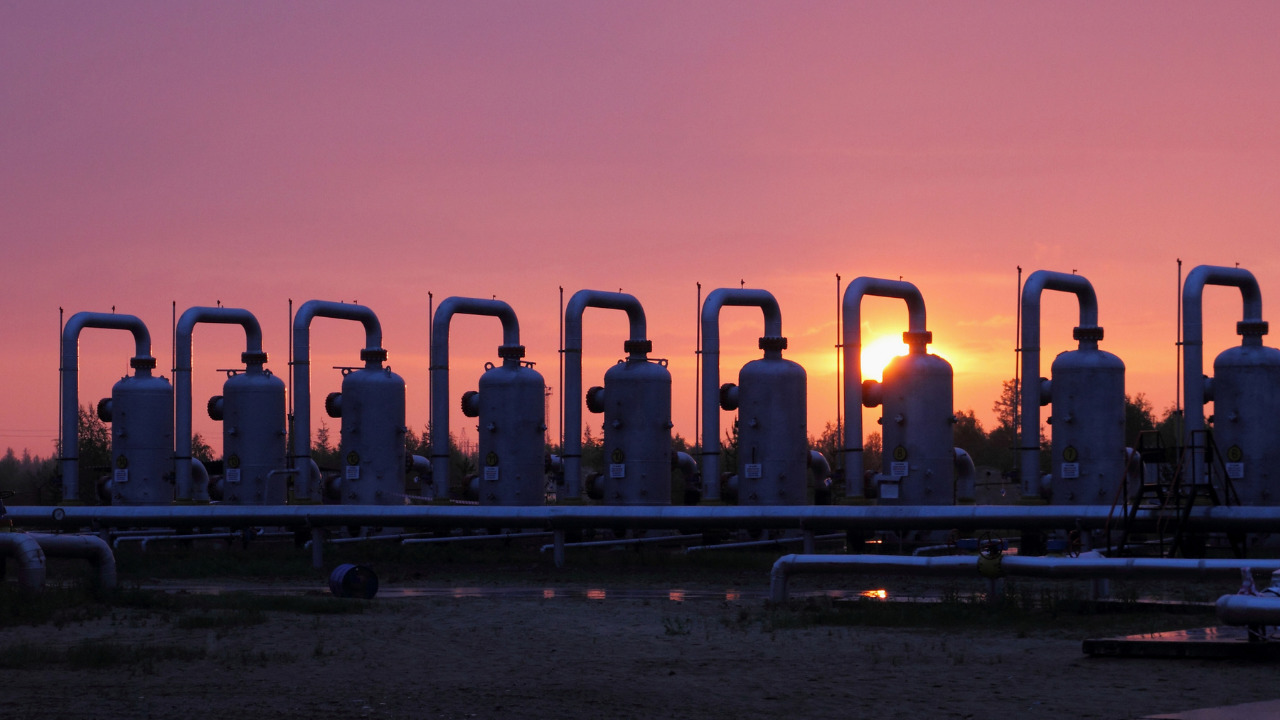 On 27 April Russia’s state-owned gas company Gazprom cut natural gas deliveries to Poland over its refusal to comply with a new rouble payment mechanism – demanded by Moscow since 1 April, in breach of existing contract. The development vindicated Poland’s longstanding accusation that Moscow exploits its hydrocarbon exports as a geopolitical weapon and that Gazprom is an unreliable partner. On 23 May Warsaw announced that it had terminated its intergovernmental agreement with Russia on gas deliveries via the Yamal-Europe pipeline. The government had already announced its intent to terminate the Yamal contract – which was due to expire by end-2022 – in 2019. Gazprom’s decision to halt supplies merely hastened Warsaw’s departure.

Poland’s ability to defy the Kremlin’s energy blackmail is the result of long-term planning to diversify energy supplies and, in particular, reduce the country’s dependency on Russian oil and gas. In hindsight, the merits of this approach are clear. Germany, which increased its dependence on Russian gas as a matter of policy over the past 20 years, has been left scrambling to secure alternative supplies amid European Union (EU)-led efforts to cut the bloc’s reliance on Russian hydrocarbons. Warsaw’s uncompromising posture towards Russia and its leading response to Ukraine’s refugee crisis have paved the way for reconciliation with Brussels following years of dispute over the ruling Law and Justice party’s (PiS) domestic judicial reforms.

Poland’s annual demand for gas is around 20 billion cubic meters (bcm), of which approximately 45 per cent was supplied via Yamal-Europe. Despite this, no significant disruption to Poland’s energy supply is expected. In the short term, the country has substantial gas in its domestic storage facilities which were over 80 per cent filled one week after Gazprom halted deliveries. This is largely due to increased imports of United States (US) liquified natural gas (LNG). LNG has played an important role Poland’s energy diversification. The Swinoujscie LNG terminal became operational in 2015 and in 2020 contracts were signed to expand the terminal’s capacity from 5bcm to 8.3bcm. Further, on 1 May the Poland-Lithuania Gas Interconnector (GIPL) – a pipeline set to supply approximately 1.9bcm LNG from Lithuania to Poland – began operations. GIPL is expected to be fully operational by October 2022.

In the short-to-medium-term Warsaw can replace the gas supplied via Yamal-Europe through the strategic Baltic Pipe project. The EUR2.1bln EU-backed project with a capacity of 10bcm will deliver Norwegian gas to Poland through a pipeline traversing the North and Baltic Seas. Following a nine-month construction freeze beginning in May 2021 due to concerns raised by Denmark’s environmental regulator, construction resumed in April. The pipeline is currently expected to come online in October and be fully operational in January 2023. Flows through the Baltic Pipe will effectively end the era of Poland’s dependence on Russian gas.

The European Commission guidance on whether meeting Moscow’s demand for gas payments in foreign currency and rouble accounts via Gazprombank breaches EU sanctions remains ambiguous. As of 31 May, at least four energy companies have rejected the new payment method. At least ten companies have continued to pay for and receive Russian gas – some openly complying with the Kremlin’s demands and others not publicly disclosing the details of their agreement with Gazprom. In the absence of a clearer directive from Brussels, this ad hoc approach to payments is likely to continue for the time being.