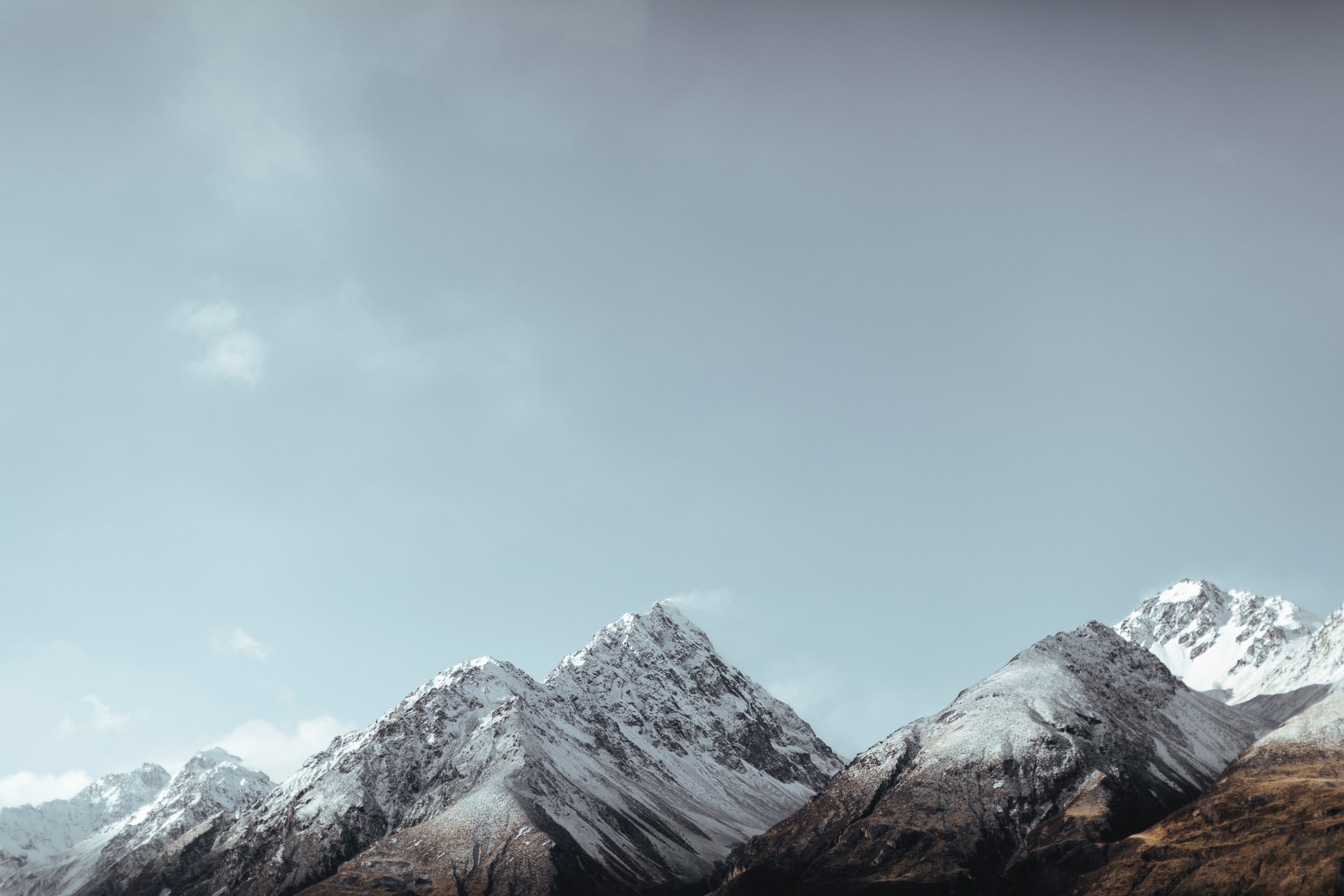 Americas: US sanctions on Venezuelan oil set to ease, pressure for political dialogue to increase

In Venezuela, pressure for the resumption of talks between President Nicolas Maduro’s government and the US-backed opposition is set to increase as the US appears ready to partially ease sanctions on Venezuelan oil. Reports from 5 June indicated that Washington had authorised Italy’s Eni and Spain’s Repsol to resume Venezuelan crude exports to Europe as part of the oil-for-debt swaps with state-owned oil firm PDVSA which were halted due to sanctions in 2020. The cargos could resume from July onwards and the proceeds would reportedly go towards unpaid debts and late dividends from joint ventures with PDVSA. The move came weeks after the US announced its readiness to start easing oil-related sanctions to foster political dialogue and amid efforts from the West to reduce its dependency on Russian oil. The potential easing of further sanctions will likely depend on the talk’s progress – which is far from guaranteed.

In Cambodia, the ruling Cambodian People’s Party (CPP) is set to claim a sweeping victory in the 5 June local commune elections, denting hopes that the new opposition Candlelight Party – largely consisting of members from the dissolved Cambodia National Rescue Party (CNRP) – could weaken Prime Minister Hun Sen’s grip on power. The opposition Candlelight Party did gain more posts than expected. With nearly all votes counted, the CPP won 80 per cent of the 11,622 contested councillor posts, a considerable dropoff from the 95 per cent of the posts it previously controlled. Candlelight Party took 18 per cent. The National Election Committee has yet to release details about the popular vote, which had previously triggered the CNRP’s purge after winning around 44 per cent of the popular vote in the 2017 commune election.

In Kazakhstan, on 5 June a referendum was held on 56 constitutional amendments which President Kassym Jomart Tokayev said would change the “super-presidential form of government to a presidential republic with a strong parliament.” According to the country’s election commission, the referendum can be considered validated as preliminary results showed that approximately 77 per cent of voters backed the amendments. The official outcome is expected to be announced in the coming days but they are unlikely to significantly differ. The changes are considered part of Tokayev’s efforts to consolidate power and limit the influence of first president Nursultan Nazarbayev, a process triggered by early-January anti-government unrest. Government opponents point out that the reforms are rather cosmetic and in reality will not lead to significant change. Should Tokayev fail to implement structural changes, disruptive civil unrest could re-erupt in the long-term.

UK Prime Minister Boris Johnson is facing a no-confidence vote by members of his own Conservative Party in the evening of 6 June. The vote follows at least 54 MPs formally writing to the 1922 committee of backbenchers demanding a vote on Johnson’s future. Johnson’s position has weakened significantly due to a series of COVID-19 lockdown violations in Downing Street, weak polling and a cost of living crisis. Johnson needs a simple majority of 180 Conservative MPs to remain in office. At this stage he is likely to have enough votes, but if over 120 Conservative MPs vote against Johnson, his position could be critically undermined and it would be unlikely that he would remain leader until the next general election. If Johnson is removed, there is no single leading contender to replace him, which could result in a fractious leadership contest.

OPEC+ announced plans to increase oil production by 648,000 bpd in July and August, up from previously-scheduled hikes of around 432,000 bpd. The increase had been originally planned for September, but was brought forward. Brent oil prices hit over US$120, with US West Texas Intermediate (WTI) at a similar level. The rise in prices is due to continued strong demand and shortages in the wake of Russia’s invasion of Ukraine and subsequent Western sanctions. Prices could rise further following a decision by the EU to impose a partial ban on Russian oil imports, as well as measures that make it harder for other countries to insure ships carrying Russian cargo. While the increase is spread across all OPEC+ members, many have limited spare capacity and may be unable to significantly increase production. Any increase will be primarily driven by Riyadh and Abu Dhabi.

In Nigeria, a Catholic church was attacked killing over 50 in the state of Ondo on 5 June. The attack on St. Francis Church began mid-service when assailants opened fire on worshippers. Explosives were also used and initial reports of a priest’s abduction have been denied. Despite no claim of responsibility, reports suggest that Fulani herdsmen may have carried out the attack to protest restrictions on their activities. The incident came a week after a Methodist prelate and two clerics were abducted in the south-east and two Catholic priests in Katsina to the north. Protesters also attacked two churches in Sokoto in mid-May in response to hostilities following a murder. Ondo state has been held up as one of Nigeria’s most secure. President Buhari is criticised for the security environment and the latest attack will likely be held as evidence of spreading insecurity. Security is a big-ticket issue for the 2023 vote and reprisal and electorally-induced incidents cannot be ruled out.