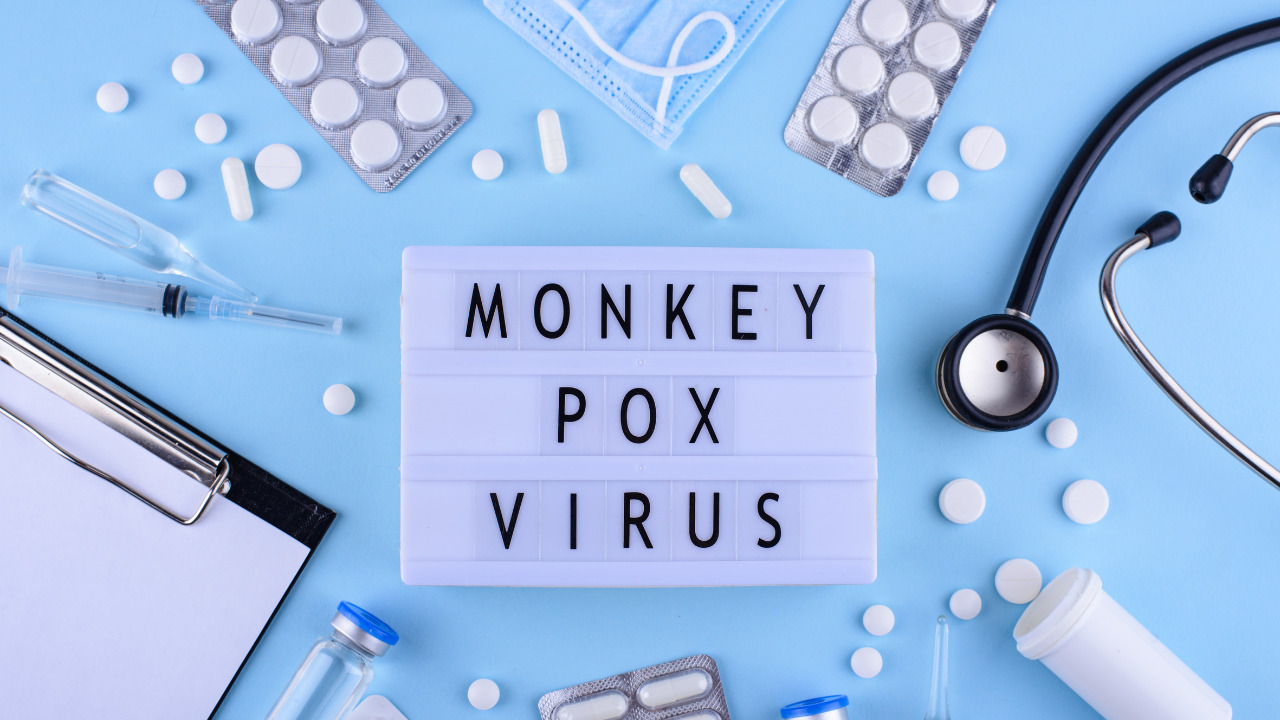 In early May 2022, UK authorities confirmed the first registered case of monkeypox – a viral disease with some similarities to smallpox. Over the next month cases were reported across Europe, as well as in the Americas, North Africa and Australia. By 4 June a total of 914 cases had been confirmed. While monkeypox is endemic in parts of West Africa and the Congo basin, with occasional cases registered in Western countries; the current outbreak is the first time that the disease has spread widely outside of Central and Western Africa.

Despite the media coverage it is unlikely that the monkeypox outbreak will be anywhere close to as serious as the COVID-19 pandemic. However, the world is slowly recovering from the COVID-19 and resources remain stretched.

Monkeypox was first discovered in monkeys in 1958, with the first reported human case registered in 1970. It is primarily zoonotic, spreading from animals to humans – with human-to-human transmission historically rare. As with COVID-19, most monkeypox cases are mild – but fatality rates may be significantly higher. Death rates from the Congo basin variant are as high as 10.6 per cent, while a west African version – which is the one that appears to be spreading – has a fatality rate between 1 and 3.6 per cent. While the fatality numbers may be lower in countries with highly advanced healthcare systems, it is still cause of concern.

The monkeypox outbreak differs from COVID-19 in several key respects. First, human-to-human transmission involves close and sustained contact. It is most likely to spread during sexual intercourse, and there is little evidence that it can spread through the air. In that respect, it is closer to a less virulent form of HIV than to COVID-19. However, the current outbreak raises the possibility that the virus has mutated and can now spread more effectively through sexual or airborne routes. Any further mutations are likely to be relatively slow, as DNA viruses – like poxviruses – change less rapidly than RNA viruses – like COVID-19.

Second, unlike COVID-19, monkeypox is not contagious until a host develops symptoms. Thus, once someone becomes contagious it is relatively easy to isolate them and trace those that they may have had close contact with. Community spread is still plausible but should be easier to contain.

Third, existing smallpox vaccines are around 85 per cent effective in preventing monkeypox according to the World Health Organization (WHO). In the event of a mass outbreak, containing the virus through a vaccination scheme is conceivable. While production capacity for the smallpox vaccine is currently limited, largely as smallpox was eradicated in 1980, global demand could see pharmaceutical companies increase production.

Monkeypox is unlikely to lead to a global health crisis – but its spread highlights a larger concern. For years, Western states were relatively optimistic about mitigating the risk of serious viruses spreading. Increased movement of people and goods, however, have in turn expedited the spread of viruses. The nature of monkeypox and the plausibility of containment means that it is not in itself a huge risk. This said, unless government and health services worldwide are prepared, other potentially more serious outbreaks will occur.