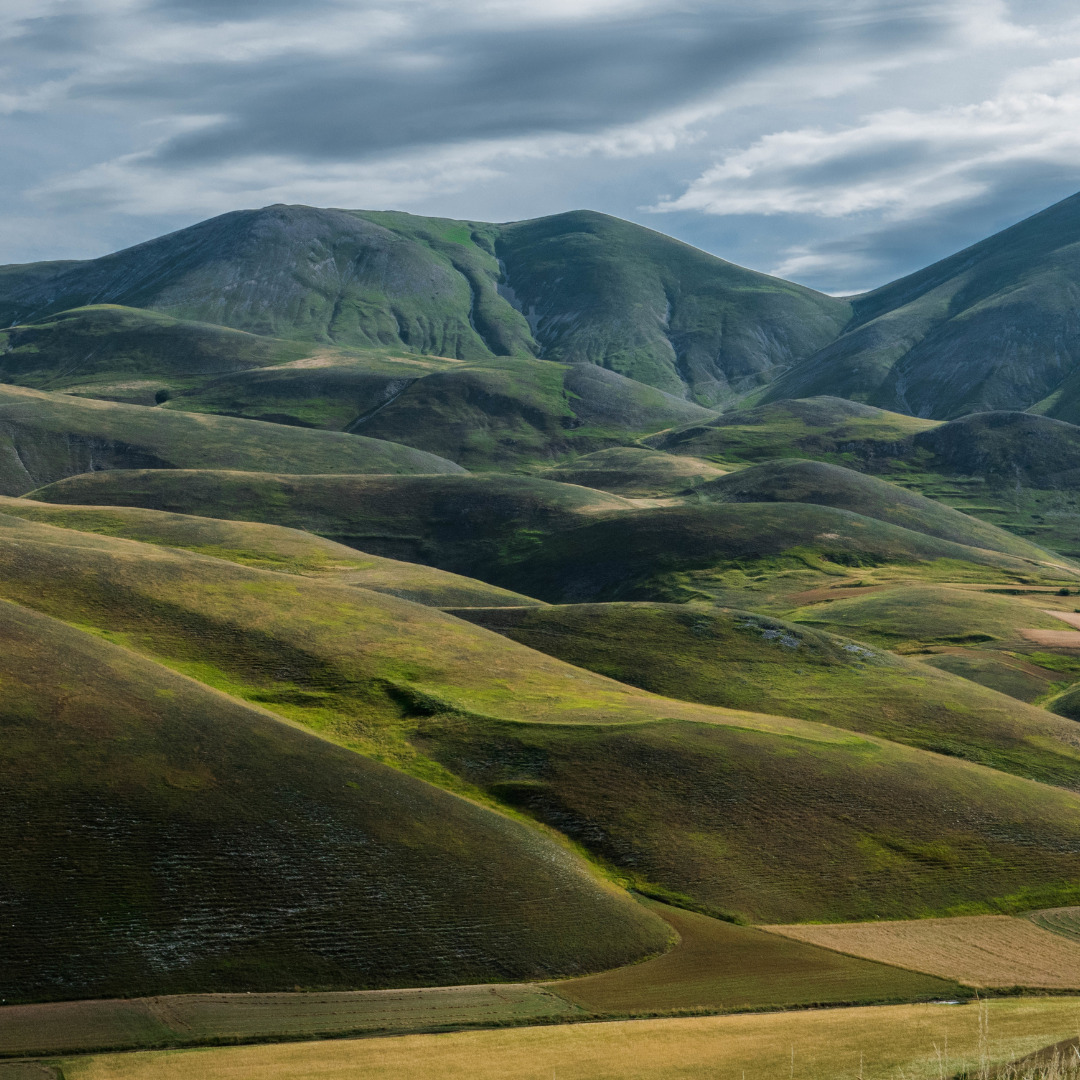 Americas: Petro and Hernandez to face off on Colombia’s 19 June presidential runoff

In Colombia, leftist Senator and former guerrilla Gustavo Petro and businessman Rodolfo Hernandez will face off in a highly uncertain presidential runoff on 19 June. Recent polls suggest that the upcoming vote is too close to call despite Petro’s initial lead given that Hernandez has continued to gain ground after surprisingly coming second in the first round. Both candidates have tapped into widespread anti-establishment sentiment that has increased under outgoing President Ivan Duque. Hernandez has pledged to root out government corruption and boost economic growth, while Petro has promised to reform the country’s pension system, increase social support and raise taxes on the wealthy. Petro’s radical economic reform proposals – including pledges to ban new oil and gas projects and large-scale open-pit mining – have spooked investors particularly in the extractive industries. Political polarisation and uncertainty will remain high.

In South Korea, a union-backed strike by truckers entered the seventh consecutive day amid growing concerns that a prolonged labour rift could further exacerbate supply chain bottlenecks and potentially distract President Yoon Suk-yeol from his conservative agenda. The truckers are demanding an extension of subsidies that is set to expire at the end of 2022 and guarantee higher pay amid soaring fuel prices. Petrochemical firms became the latest sector – after automobile and steelmakers – to reduce operations as transport and logistical disruptions have caused both mounting inventories and the lack of supplies. The government and union have yet to find a compromise after four rounds of negotiations as the government insists any changes in labour-related legislation needs to go through the parliament. With government talks stalled, there is a risk that the strike could become more disruptive and affect additional sectors.

Eurasia: EU to finalise assessment on whether to recommend Ukraine for membership

In Ukraine, on 11 June European Commission President Ursula von der Leyen told Ukraine’s President Volodymyr Zelensky that the EU executive will make a decision by 19 June on whether to grant Kyiv a candidate status to join the block. The recommendation, which would be given only if all 27 EU governments agree to it, would be the first step in a long accession process to Ukraine’s full membership. While President Zelensky has been pushing for rapid admission, some European leaders have previously suggested that it could take years for Ukraine to become a member. On 10 May French President Emmanuel Macron stated that it would take ‘decades’ for Kyiv to be accepted. While it is possible that the EU will give the recommendation, Ukraine’s potential accession to the EU remains a very distant prospect.

In France, on 19 June the run-off vote in the country’s election will determine whether or not President Emmanuel Macron can oversee his pro-business and pro-EU integration agenda over the next five years. On 12 June Macron’s centrist Ensemble alliance won the first round of lower house elections by a razor-thin margin over the left-wing NUPES bloc spearheaded by Jean-Luc Melenchon. According to the Interior Ministry, Ensemble secured 25.75 per cent of the vote compared to 25.66 for NUPES. Melenchon hopes to deprive Macron of a 289 seat majority and potentially force a situation of so-called ‘cohabitation’ to stymy the President’s domestic agenda. However, polls indicate that Ensemble is highly likely to secure the largest number of seats in the run-off and is likely to secure the 289 or more seats required for an outright majority.

MENA: 73 Iraqi MPs resign from parliament after months of negotiations to form government

In Iraq, 73 MPs from Muqtada al-Sadr’s block resigned from parliament. Al-Sadr asked his MPs to step down after prolonged negotiations with other parliamentary blocks, namely the pro-Iran Coordination Framework, stalled. Parliamentary elections concluded on 10 October 2021. Eight months later a president has not been elected and a government has not been formed. Al-Sadr said in a statement that the request for his MPs to resign is a sacrifice for the Iraqi people ‘to rid them from the unknown destiny’. Al-Sadr opposes Iranian and US influence in Iraq and has previously vowed to rid the country of foreign interference. Al-Sadr has seemingly accepted that Iranian influence cannot be removed from the political sphere. The resignations may prompt his supporters to protest and his militia to clash with pro-Iran militias in the country.

On 10 June Democratic Republic of Congo and Rwanda accused each other of firing rockets across their border amid an escalating bilateral dispute. A Congolese army spokesperson stated that two children had been killed and one injured when a rocket fired from Rwanda seriously damaged a school in the DRC’s eastern territory. In turn, Rwanda accused Congolese forces of firing two 122mm calibre rockets into Rwanda from the Bunagana area where Congolese forces have been fighting M23 – a rebel group which Kinshasa has accused Kigali of supporting. The dispute came after Kigali denied accusations by Kinshasa’s armed forces that it had sent 500 Rwandan special forces in disguise into North Kivu province on 9 June. Accusations of government support to proxy groups is common. However, tensions have reached their highest point in recent years. Further escalation cannot be ruled out.