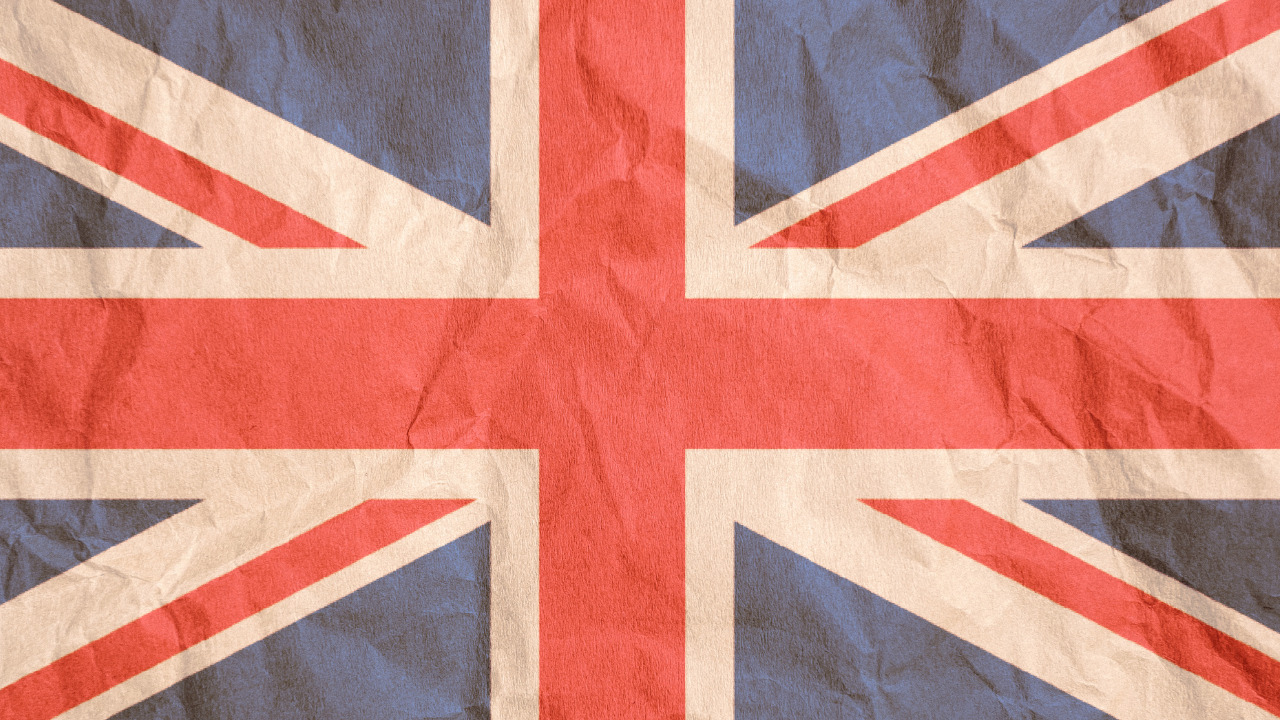 United Kingdom: What’s next for Boris?

On 6 June Prime Minister (PM) Boris Johnson faced a vote of confidence from members of his own Conservative Party. Johnson managed to survive but won the support of only 211 MPs – 59 per cent of the vote – while 148 voted against him. The rebellion against Johnson’s leadership was larger than expected and his position is precarious.

With only 59 per cent of MP’s support, the vote’s result is amongst the worst for a sitting PM and creates several problems for Johnson. First, it indicates that he lacks authority amongst the party and may be unable to force his own MPs to vote along party lines on controversial issues. Second, while in two years the public will likely have forgotten the details of the confidence vote, an image of a divided party is cutting through and will be difficult to change. Third, several MPs that publicly stated their opposition to the PM will also struggle to credibly convince voters that they should vote Conservative, which would imply supporting returning Johnson to office.

If Johnson is to remain in office until the next election, he will need to increase public support for the government and reduce fears from MPs that they could lose their seats in the next election. That could be difficult, particularly as the country faces a cost-of-living crisis and a faltering economy. The government is pushing ahead with populist policies, including a windfall tax on oil and gas companies to fund programmes to mitigate falls in living standards. However, the risk is that such moves will be counterproductive in bringing inflation under control and could alienate fiscally conservative MPs.

Johnson also needs to shore up his support from MPs directly – particularly with hard-line pro-Brexit MPs. His government has published a bill that will allow it to override the Northern Ireland protocol that is part of the Withdrawal Agreement with the European Union (EU), at least in part an attempt to win over influential pro-Brexit MPs. But the risk of catering to the party’s Eurosceptics is that he further alienates moderates – although that is a risk he may be willing to take, even if it results in worsened relations with the EU.

Johnson’s popularity has been damaged by a series of scandals over COVID-19 lockdown violations at Downing Street. Recent opinion polls suggest that the Conservatives are around 5 per cent behind the Labour Party and could lose seats to both Labour and the Liberal Democrats. Additional challenges, including a cost-of-living crisis, are likely to harm the government’s popularity further.

General elections are not due until late 2024, which means that the only path to removing Johnson is from members of the Conservative Party itself. Party MPs triggered a no confidence vote on 6 June – and under existing Party rules he cannot face another challenge for a year. However, if he continues to haemorrhage support, it is plausible that the Party will amend its rules to allow an early vote.

The next months will be vital for Johnson’s survival. His victory has bought himself some time, but he will need to rebuild his support. This may be difficult – and could result in an increasingly populist and risky legislative agenda and in radical policies to win over ideologically committed members of the party.