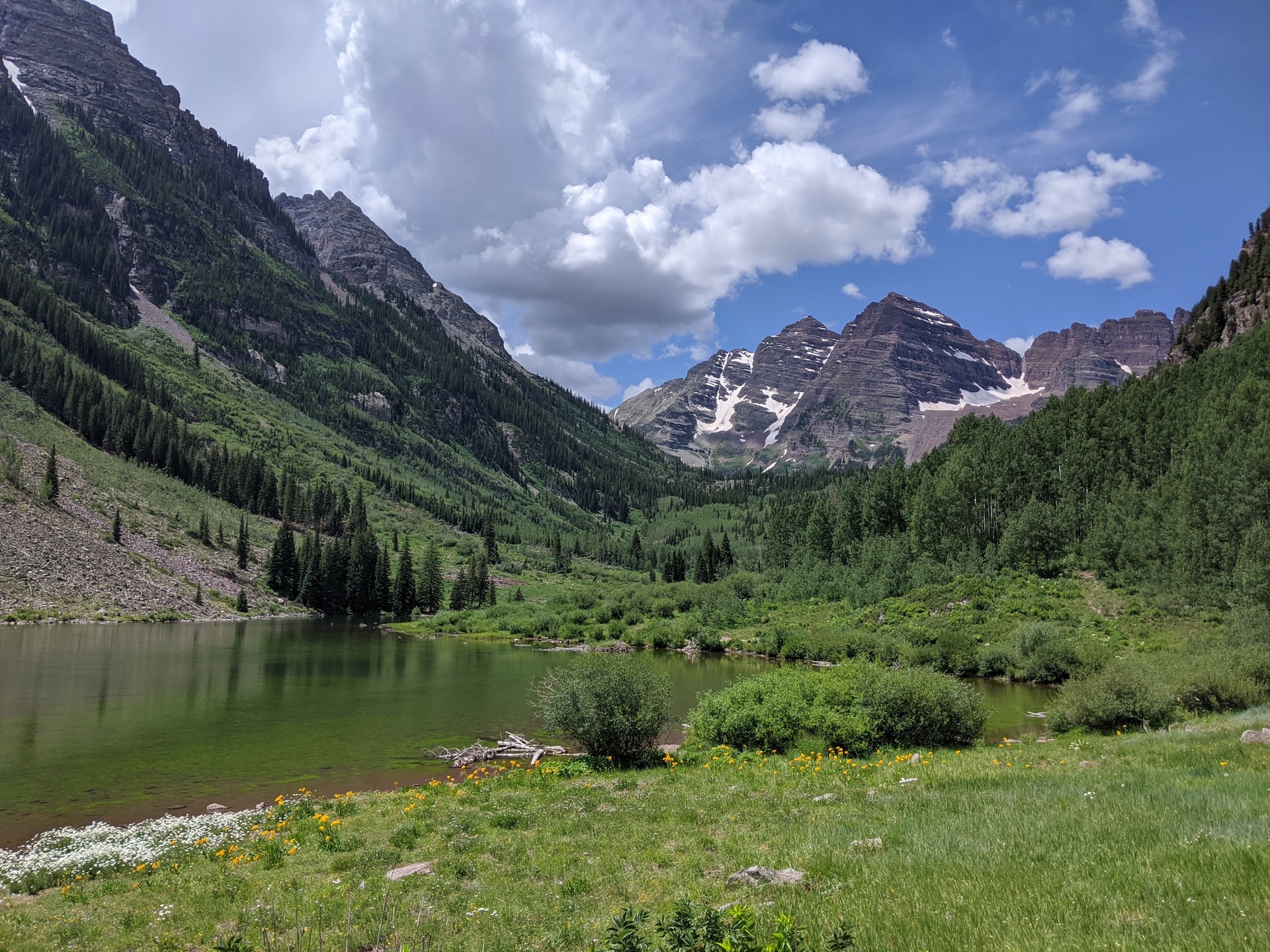 In Ecuador, disruptive anti-government protests are expected to continue across the country over the coming week. Hundreds of indigenous protesters arrived in the capital Quito on 19 June defying a 30-day state of emergency in place since 18 June in the provinces of Imbabura, Cotopaxi and Pichincha – where the most violent incidents have been reported since the nationwide indigenous-led protest movement began on 13 June. President Guillermo Lasso’s concessions and calls for dialogue have so far failed to halt the unrest, with protest leaders vowing to demonstrate indefinitely, until all their demands are addressed. On 18 June state-owned oil firm Petroecuador declared force majeure for most activities, halting exports. Flower farms and other infrastructure have also been reportedly damaged. Further disruptive unrest with a strong potential to turn violent and to lead to vandalism, sabotage and clashes with the security forces is expected.

In Hong Kong, SAR, John Lee unveiled the new cabinet following approval from Beijing. Finance Secretary Paul Chan is set to retain his post, indicating some continuity for the financial industry. Paul Lam was named the new Justice Secretary and further implementation of legislation supporting Beijing’s imposed National Security Law is expected. The announcement is also set to trigger by-elections in the seats vacated by individuals who have assumed cabinet posts. Elsewhere, in Sri Lanka, three soldiers and two civilians were injured when a violence clash broke out at a petrol station in Vishwamadu. The military also fired warning shots at a number of other gas stations across the country as the country continues to struggle with limited fuel supply. There remains a heightened risk of civil unrest as fuel shortages are expected to persist.

European Council will decide over Ukraine, Moldova and Georgia’s candidate status during a summit on 24 and 25 June. If granted, it will be the first step in an accession process to become members of the EU. The final decision to grant candidate status will require the approval of the EU’s 27 member states. On 17 June the European Commission recommended that Ukraine and Moldova would be given the candidate status while Georgia would be given the ‘perspective to become a member.’ This came only a day after leaders of Germany, Italy and France stated they were in favour of Ukraine’s candidacy. The EU Commission President, Ursula Von der Leyen, said on 17 June that she was confident Ukraine and Moldova would be given the status. However, Ukraine and Moldova’s potential accession to the EU still remains a distant prospect.

In Bulgaria, a no-confidence vote against Prime Minister Kiril Petkov’s three-party minority coalition government is scheduled to take place on 22 June. The motion was backed by five parties including the government’s former coalition partner ‘There is Such a People’ (ITN), the former ruling GERB party and the far-right pro-Kremlin Revival party. The crisis was triggered when ITN withdrew from the coalition government. ITN has criticised Petkov for making unacceptable concessions to North Macedonia as part of his policy of rapprochement after Sofia vetoed the country’s EU accession bid in 2020. Petkov has accused ITN of blocking the government’s efforts to crackdown on corruption. The government hopes to win the vote with the support of lawmakers defecting from ITN, which is deeply divided. The government could struggle to gain sufficient votes. A snap election cannot be ruled out.

In Syria, on 19 June Bahrain’s Ambassador Wahid Sayyar Mubarak officially took up his post in Damascus. Syria’s strongman Bashar al-Assad received Mubarak’s credentials in an official ceremony in Syria’s capital. Manama has thus resumed its full diplomatic mission to Damascus. The embassy of Bahrain in Syria was partially reopened in 2018, however, it did not host a full diplomatic mission. Assad has been attempting to reintegrate with Arab states in recent months and in  March travelled to the UAE and met President Sheikh Muhamad bin Zayed in Abu Dhabi. This was the first visit by Assad to an Arab country in over a decade. Other Gulf countries, like Oman, have also re-established diplomatic ties with Assad. More Arab countries will likely rekindle ties with Assad ahead of the Arab League summit which is scheduled to take place in November 2022.

On 19 June over 200 people, mostly ethnic Amhara, were killed in an attack by suspected Oromo Liberation Army (OLA) fighters in Gimbi County, Oromia region in Ethiopia. The Oromia regional government blamed the OLA for the attack, which a spokesperson from the group denied. The death toll is suspected to be much higher and could mark the country’s worst single incident of ethnic violence.  Since 2018, reforms aimed at increasing political inclusion and easing repressive security measures have caused long-suppressed intercommunal frictions to erupt. Ethnic tensions have led to several large-scale ethnically-motivated attacks as multiple groups agitate for greater political representation, autonomy and a more equitable share of the country’s wealth. Further violence and retaliatory attacks between militias from the Amahra and Oromo ethnic groups are likely.