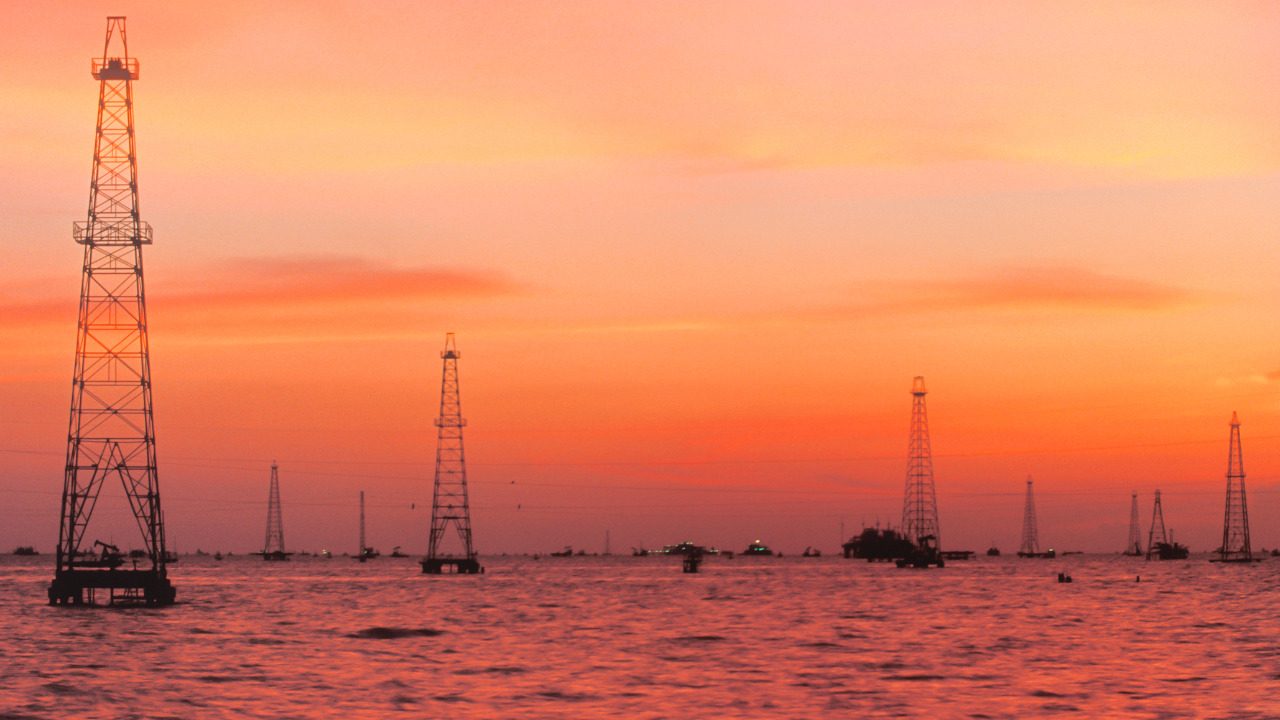 Key sectors: all; oil and gas

On 10 June state-owned oil company PDVSA stated that the Greek-flagged Aframax Minerva Zoe oil tanker chartered by Italian oil firm Eni had arrived in Venezuelan waters to carry 650,000 barrels of diluted crude oil bound for Europe. The statement is the confirmation of the partial lifting of Unites States (US) sanctions on Venezuela’s oil sector – the cargo will be the first for the Italian firm since the oil-for-debt deal was halted by the US Trump administration in 2020. US President Joe Biden administration’s decision to authorise the resumption of the deal – which also benefits Spanish firm Repsol – was first reported on 17 May as a bid to foster the resumption of dialogue between the US-backed opposition and President Nicolas Maduro’s government. It also helps Europe decrease its dependence on Russian oil amid Moscow’s invasion of Ukraine – which has led the European Union (EU) to place an embargo on most Russian crude imports.

The US has long conditioned the easing of sanctions on Maduro’s regime on improved political dialogue between the government and the opposition, the commitment to hold free and fair elections and – ultimately – the restoration of democracy. Although none of this has happened, sanctions have started to ease. Opposition leader Juan Guaido welcomed the move – he had requested it under the belief that conditioning further easing to the progress of talks with Maduro representatives had stronger potential to lead to meaningful results. The timing of US’s decision is indicative of – at least – a combination between this still-to-be-proven belief and the need to find alternative oil suppliers for Western consumers amid Russia’s war on Ukraine – even if this means approaching a long-time foe and Russia, Iran and Cuba ally such as Maduro.

The partial easing of sanctions – which also included allowing US firm Chevron to negotiate its oil licence with PDVSA – appears to be strengthening Maduro’s stance, if only because it is not strengthening the opposition, let alone Guaido. Maduro is on a quest to cement international recognition as several Western countries – including the US – recognise Guaido as the country’s legitimate head of state. On 11 June Tehran – also under US sanctions – and Caracas signed a 20-year cooperation agreement in the areas of technology, defence, agriculture, tourism, culture, oil and petrochemicals. The agreement was overseen by Iran’s President Ebrahim Raisi and Maduro, who travelled to Tehran as part of a tour also including Algeria, Turkey, Qatar and Kuwait. Dialogue seems to be taking place outside, not within Venezuelan borders.

Maduro has long been waging an attrition war against Guaido, who has failed to unite the opposition and/ or efficiently mobilise the populace against the sitting government – in part as millions have left the country and anti-government protests and dissent have been met with deadly state-led violence. The elusive dialogue failed to progress in the last four attempts. Should there be a fifth, Maduro appears set to have the upper hand: the West needs oil, and he is the interlocutor – therefore recognition will be demanded – to access the commodity.

In principle, the US is unlikely to lift all sanctions and further easing will be gradual and likely contingent on concessions on Maduro’s side. However, and mostly depending on the evolution of Russia’s war on Ukraine, pragmatism might continue to trump geopolitics.