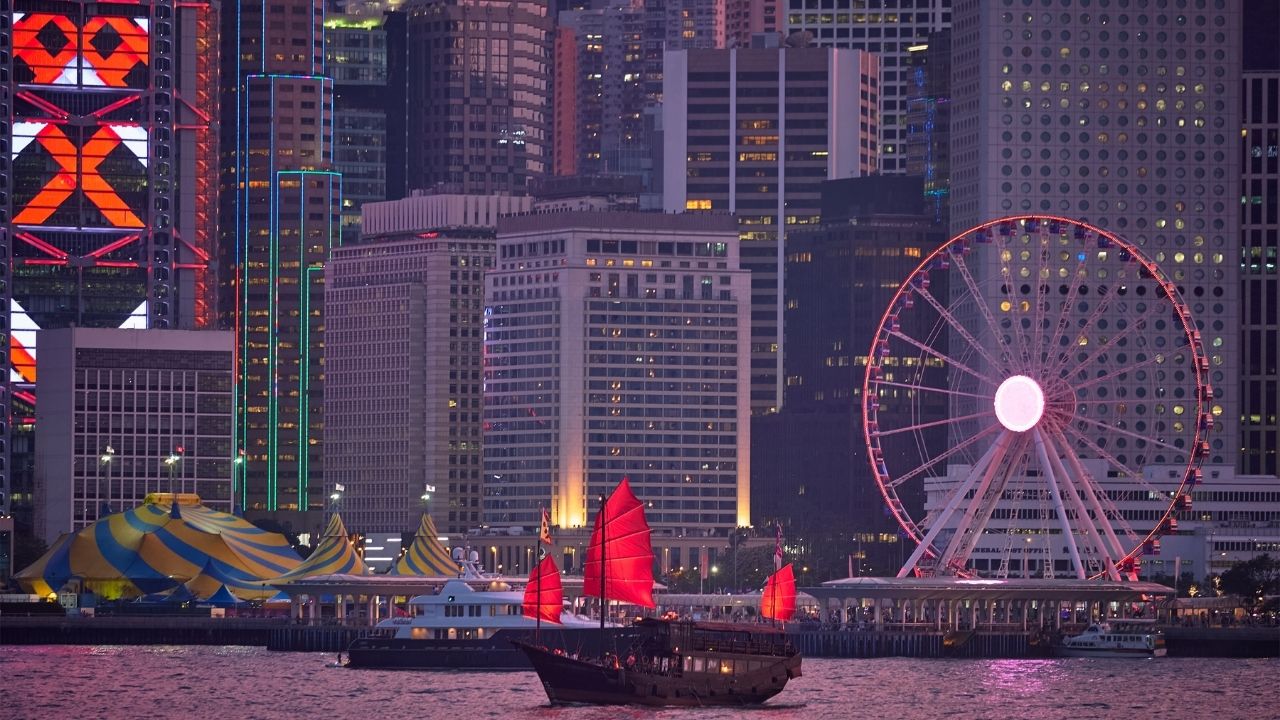 On 1 July pro-Beijing hardliner John Lee succeeded Carrie Lam as the new Chief Executive of Hong Kong. The former security chief voiced his ‘absolute confidence’ that there would not be a repeat of the 2019 civil unrest that saw mass demonstrations often resulting in violent clashes with police forces. In response, Beijing imposed the New Security Law (NSL) in 2020, bypassing the city’s Legislative Council (LegCo). Lee has since been referred to as the NSL’s ‘enforcer’ as he rose through political ranks before becoming the security chief. Since the announcement of his appointment, there has been an increase in high profile arrests in the city, including those of Cardinal Zen and Margaret Ng, under the NSL. Lee has continuously stated the importance of enacting Hong Kong’s own security laws in accordance with Article 23 of the Basic Law.

John Lee has staunchly defended the 2020 NSL, arguing that it has restored stability. Lee intends to implement legislation extending and supporting Beijing’s NSL in accordance with Article 23 of the Basic Law, which requires the city’s local government to enact its own laws prohibiting acts of treason, secession, sedition or subversion against the central government. The first attempt to enact Article 23 was in 2002 which triggered mass protests of over 500,000 people, resulting in the resignation of then security secretary Regina Ip. The Bill was eventually shelved in 2003. Article 23 legislation will differ from the NSL as the latter was imposed by Beijing without passing through LegCo. Crucially, the NSL’s text was hidden from the public until the day of its imposition in July 2020.

Under the NSL, secession, subversion, terrorism and collusion with foreign forces can incur maximum penalties of life imprisonment. The offences are broadly defined, so they can be utilised to serve politically motivated prosecutions. Loosely defined legislation allows for discriminatory, arbitrary enforcement and interpretation, undermining the protection of human rights. China has continuously accused individuals and civil society organisations of being proxies for foreign actors in their activities. Those who participate in peaceful protests, receive donations and openly criticise the government are already at risk of being charged with ‘colluding with foreign forces’ under the NSL. Despite the existing broad reaching NSL, Lee has vowed to implement further legislation under Article 23 during his time in office, which is likely to bring additional acts under the category of criminal offences.

The Article 23 Bill is expected to pass with little to no resistance. This would further erode the once-revered rule of law baselining Hong Kong’s legal system which, in turn, will likely further undermine business confidence and trigger an additional exodus of foreign businesses.

According to Lee, the legislation is being drafted to handle the toughest and most extreme situations. He appears determined to crush the pro-democracy movement and any notions of independence from China. The risk of civil unrest is likely to significantly decrease with the introduction of further security legislation. Seven political activist groups disbanded within one week of the introduction of the 2020 NSL. The national security police division – set up by Lee – is likely to be granted additional unprecedented powers and further high-profile arrests mirroring those of Cardinal Zen and Margaret Ng’s are likely.