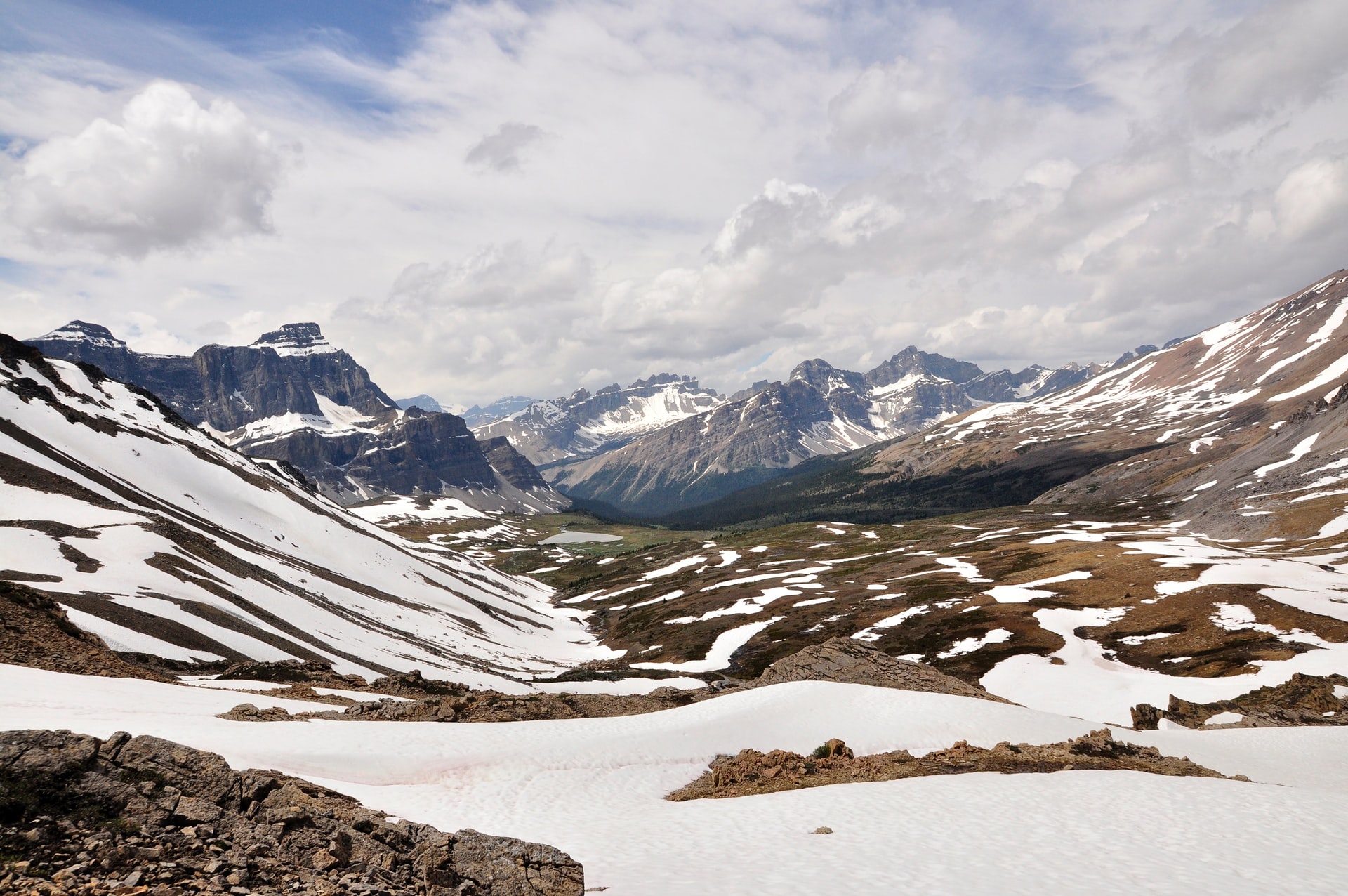 In Panama, nationwide protests featuring road blockades are set to continue despite a new deal between the government and the Anadepo union, which is leading the ongoing protest movement over rising gasoline and food prices. On 17 July President Lauretino Cortizo’s administration and the union – which is led by teachers and the agricultural sector – reached a fresh agreement over a temporary US$3.25 fixed price for gasoline and diesel, with Anadepo agreeing to lift disruptive road blockades. However, other protest groups including the powerful Suntracs union vowed to maintain the strike across the country. On 15 July thousands continued to demonstrate and block roads in Panama City and elsewhere, while the government launched a dialogue table with various unions and civic groups aimed to end the protests. Despite the progress with Anadepo, further disruptive unrest is expected over the coming week.

In Sri Lanka, Parliament is set to select a new president on 20 July. The presidency is currently being  occupied by Prime Minister Ranil Wickremesinghe after former president Gotabaya Rajapaksa fled the country in the wake of mass anti-government protests that began on 10 July. The new leader will serve out Rajapaksa’s term, with presidential and parliamentary elections scheduled to take place by March 2023. While Wickremesinghe previously stated his intention to resign, the ruling Sri Lanka People’s Front (SLPP) party announced that it would nominate Wickremesinghe, an ally of Rajapaksa, for the presidency and would support him in the 20 July vote. Given the SLPP’s supermajority in Parliament, Wickremesinghe is likely to be selected by the lawmakers despite competition from the opposition and within the SLPP. The political crisis is expected to continue should Wickremesinghe be selected as the next president.

In Russia, Defence Minister Sergei Shoigu instructed his forces to “further intensify the actions of units in all operational areas” in Ukraine. The announcement is considered to be an official declaration of the end of the reported operational pause. Shoigu also ordered generals to prioritise destroying Ukraine’s long-range missile and artillery weapons. His public announcement came amid a series of Ukrainian strikes against Russian ammunition depots in Russian-occupied territories, with Ukrainian officials claiming to have struck at least 30 such depots. Russian forces currently focus on limited advancements towards Siversk and Bakhmut – two strategically important cities in Donetsk Oblast. On 17 July Russian media reported that its forces breached the limit of the two cities but provided no evidence for that. Russian forces are now likely to intensify assaults in eastern Ukraine and they could step-up attacks against targets across the country.

​​In Germany, all eyes are on the Nord Stream 1 (NS1) natural gas pipeline connecting Russia directly with Europe via the Baltic Sea. Scheduled maintenance on the pipeline – which began on 11 July and temporarily halted gas deliveries – is scheduled to end on 21 July. There are considerable concerns in Berlin that Moscow could extend the NS1’s shutdown or entirely halt deliveries in a bid to put further pressure on the West. Meanwhile, North Macedonia and Albania are set to begin EU accession talks on 19 July. On 16 July North Macedonian lawmakers voted to resolve a dispute with Bulgaria and on 17 July the two countries formally signed a bilateral protocol to ease their disputes. Although no veto was placed on Albania’s EU negotiations, its bid to open talks with the EU has been coupled with North Macedonia’s.

In Iraq, tensions are set to continue to rise on the deadlocked political scene after recordings attributed to former prime minister Nuri al-Maliki were leaked on 13 July. In the tapes, al-Maliki insulted and criticised his long-time rival, the influential populist Shi’ah cleric Muqtada al-Sadr, sparking outrage among the latter’s supporters. On 15 July this was followed by the mobilisation of hundreds of thousands of al-Sadr’s supporters, who gathered for a mass prayer in Baghdad’s Sadr City. Tensions have risen in the wake of the mass resignation of Sadrist bloc legislators from Parliament in mid-June after failing to form a government. Unable to exercise power within the legislature, al-Sadr’s supporters appear increasingly likely to take to the streets to exert pressure over the summer, with risks of violent clashes with their political opponents – including supporters of al-Maliki’s Iran-backed Coordination Framework.

Chinese CMOC suspends all copper and cobalt exports from DRC mine

In the Democratic Republic of the Congo, Chinese-run CMOC suspended all exports from its Tenke copper and cobalt mine near Lubumbashi on 17 July, complying with demands by a court-appointed administrator. On 5 July an administrator appointed to run the mine ordered CMOC to suspend the marketing and export of the mine’s output. However, CMOC claimed not to have received a letter, continuing production. CMOC holds a majority 80 per cent stake and has been in dispute with state mining company Gecamines, who holds a minority 20 per cent stake, since February 2022. Gecamines has accused CMOC of understating output to reduce royalties owed. The country has announced the formation of a commission to reassess its mineral reserves. Since the mine accounts for 10 per cent of the world’s cobalt supply, the commodity’s supply chains should expect disruption.