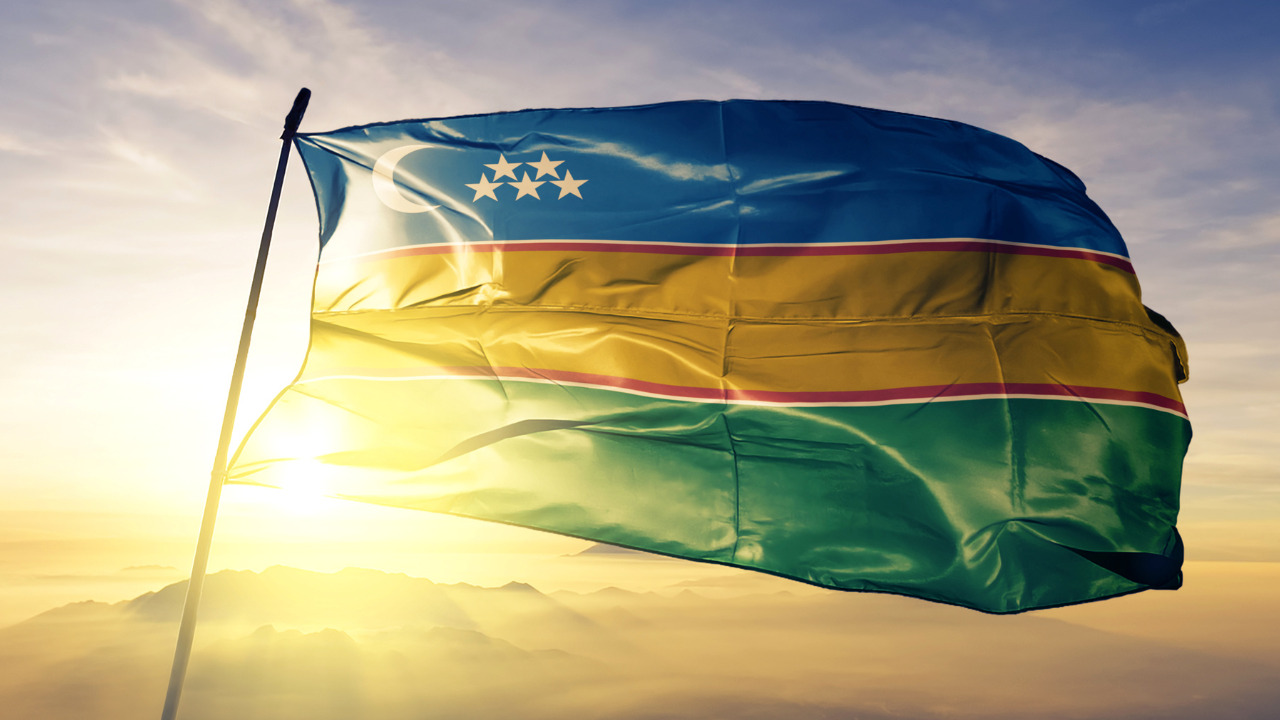 Uzbekistan: Mirziyoyev at a crossroads

On 1 July 18 people were killed and 243 injured after protesters clashed with security forces in Nukus, the capital of the country’s autonomous republic of Karakalpakstan, amid demonstrations over proposed changes to the constitution in which Karakalpakstan would be stripped of its right to hold a referendum on independence. President Shavkat Mirziyoyev subsequently backtracked on the changes on 2 July and promised to open an investigation to punish those responsible for the violence. At the same time, officials in both Nukus and Tashkent suggested that the protesters were manipulated into precipitating unrest by unspecified parties which sought to seize power in the republic. On 6 July President Mirziyoyev stated that the unrest had been prepared by ‘foreign forces’, a narrative commonly used by Central Asian governments dealing with any type of unrest.

The violent unrest has raised doubts about Mirziyoyev’s ‘new Uzbekistan’, an image he has sought to build since his rise to power in 2016. Although he has managed to modernise and open the country up to the outside world, recent events in Karakalpakstan serve as a reminder that Mirziyoyev’s goal is not to achieve democracy or structural political change. On the contrary, the response of the security forces to the protest and the government’s decision to restrict the internet and independent reporting in the area raised concerns that he could backtrack on his reformist trajectory and instead follow the path of his predecessor Islam Karimov. Karimov isolated the country and brutally cracked down on any opposition following the 2005 Andijan unrest, during which security forces opened fire at protesters, killing hundreds of people.

Karakalpakstan is an autonomous republic located in the west of Uzbekistan near the Aral Sea. It is inhabited predominantly by ethnic Karakalpaks and Kazakhs while Uzbeks are a minority. During the Soviet Union, Karakalpakstan was an autonomous area under the direct control of Moscow until it was subordinated to Uzbekistan in 1936. Following the dissolution of the USSR, Nukus reached an agreement with Tashkent in 1993 to remain a part of the country for at least 20 years. The deal also gave Karakalpakstan the right to hold a referendum on independence after this 20-year period elapsed.

On 26 July 2022 the government published a proposed amendment to the constitution in which Karakalpakstan would be stripped of the right to an independence referendum, despite the fact that it had existed solely on paper and Karakalpak authorities had never suggested that they would actually seek to secede.

While the initial response of security forces raised concerns that Mirziyoyev could imitate Karimov’s post-Andijan repressive policies, his decision to drop the proposal indicates that he does not seek to follow this path. The decision to dismiss the Chief of Presidential Administration Zainilobiddin Nizomiddinov, widely believed to be behind the proposal of the Karakalpakstan amendment, further supports that.

However, the unrest revealed that he is not afraid to use violent measures against his opponents, setting a dangerous precedent for any future civil unrest. The censorship and blockade of the internet and phone services during the protests also serve as a reminder that despite the modernisation process, Mirziyoyev is still an autocratic leader who does not tolerate dissent.