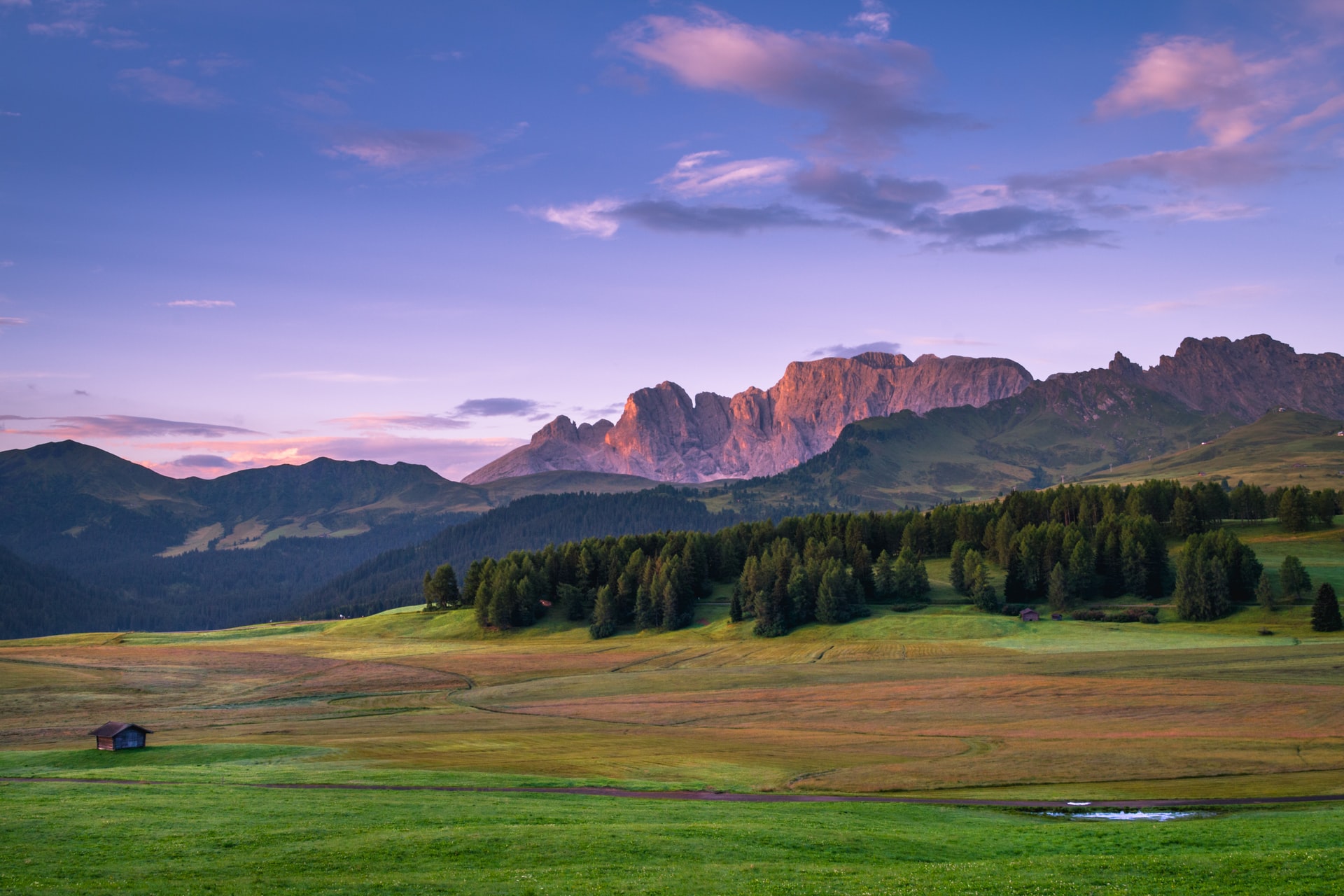 In Brazil, the presidential race ahead of the 2 October general elections is expected to heat up, with a heightened risk of politically motivated violence. Far-right President Jair Bolsonaro officially launched his re-election campaign at the Liberal Party’s convention on 24 July, two days after leftist former president Luiz Inacio Lula da Silva officially became the Workers’ Party presidential candidate. Although the official electoral campaign is scheduled to start on 16 August, Bolsonaro and Lula have been in campaign mode for months in what is set to be one of the most polarised elections in the country’s history. Lula has been leading all polls and Bolsonaro has claimed that the voting system is susceptible to fraud, raising concerns that he and his supporters might not accept defeat as a result. Targeted incidents of political violence will remain a considerable risk.

In Papua New Guinea, on 24 July at least three people were injured when alleged supporters of rival candidates attacked a ballot counting centre in Port Moresby after three weeks of polling ended on 22 July. The polls opened on 4 July to elect members of the 118-seat Parliament. The focus now switches to vote counting amid weeks of election-related violence following the killing of dozens of people due to violent clashes between warring tribes, particularly in Enga province. The latest incident occurred on 21 July when around 18 people were killed as Aiyala and Nomali tribes clashed in Porgera, Enga province. Fear and violence in Port Moresby had reportedly forced the capital into a virtual lockdown, with businesses closed and people urged to stay indoors. There is a high risk of further nationwide electoral violence.

In Ukraine, on 23 July Russian forces launched four missiles against the port city of Odesa. The attack came less than 24 hours after the parties had signed an UN-mediated agreement aimed at renewing grain exports from the Black Sea ports. Ukraine’s Operational Command South reported that two missiles struck the port, with one of them hitting a pumping station while two were intercepted by Ukraine’s air defence. It also confirmed that the grain storage area was not hit. Moscow first denied responsibility for the attack, but it later admitted it, claiming that it destroyed a Western-supplied military vessel and weapons. Despite the incident, Ukrainian officials stated that they continued technical preparations to relaunch exports. Nevertheless, the attack undermined the already fragile trust in the Kremlin’s commitment to the implementation of the agreement and put the deal at risk of being renounced.

In Belgium, on 26 July EU Energy Ministers are set to hold an emergency council in Brussels to discuss a European Commission proposal that would require member states to cut gas usage by 15 per cent. The Commission put forward the plan on 20 July as a way for the bloc to prepare for a possible shortage of Russian natural gas supplies during the winter months and as part of wider efforts for the bloc to wean itself off Russian gas supplies by 2027. The plan has triggered criticism from some EU member states which argue that a blanket 15 per cent reduction target would be unfair and that it fails to account for national specificities. Exemptions are expected at least for Spain, Portugal, island nations and the Baltic states. Other carve outs and concessions are likely.

In Libya, at least 16 people, including civilians, were killed and 52 others were injured in overnight clashes between the RADA Special Deterrence Force militia and the Tripoli Revoutionaries Brigade in Tripoli on 21-22 July. Additional clashes erupted near Misrata on 23 July between the Government of National Unity-aligned Joint Operations Force and the rival Government of National Stability-loyal Mahjub Brigade. The clashes registered the first civilian casualties since the October 2020 truce ended the country’s second civil war. Further violence is likely as tensions rise. Meanwhile, on 25 July voting began in Tunisia as part of a controversial referendum on President Kais Sa’id’s draft constitution set to expand his executive powers and further undermine parliament and the judiciary. The referendum is likely to pass amid low public enthusiasm and a boycott by major parties, further cementing Sa’id’s one-man rule.

In Nigeria, the oil and gas industry faces ongoing security issues which often materialise in mass thefts causing pipeline closures such as the Trans Niger pipeline, which authorities hope to reopen in August 2022. Only 5 per cent of all crude oil pumped through the Trans Niger pipeline between October 2021 and February 2022 was received by producers – the remaining 95 per cent was lost to illegal oil bunkering. The EU’s 23 July announcement to double their supply of LNG from Nigeria from 14 to 28 per cent furthers the bloc’s shift away from Russian gas in preparation for potential Russian supply cuts. Insecurity related to Nigeria’s oil and gas sector, specifically in the Niger Delta, is now more likely to be addressed by authorities incentivised by the EU’s decision.