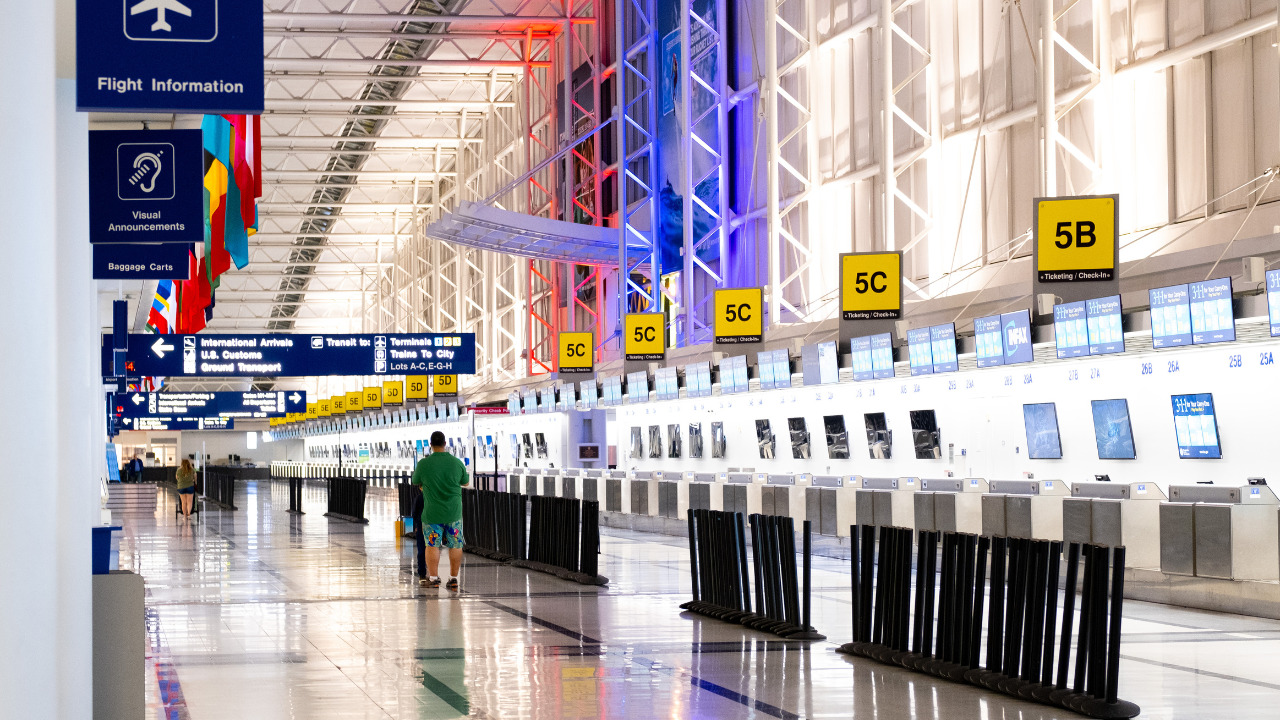 The COVID-19 pandemic saw a dramatic fall in passenger numbers, forcing airlines and airports to cut services and staff – but after more than two years of crisis, with border restrictions loosening in much of the world and passengers willing to fly again, the sector finally looked like it would take off.

However, the summer has created substantial challenges for the sector. US airlines are suffering from pilot shortages and Asia still has COVID-19 restrictions in place. Europe has been the worst impacted, with a total of almost 7,900 flights from Germany, the UK, France, Italy and Spain cancelled in June alone. Heathrow, the UK’s business airport, set a daily limit on passengers and has asked airlines to stop selling tickets for outbound journeys. Amsterdam’s Schiphol announced it would limit capacity over the summer.

Aviation is a key employer across much of Europe and it is vital for the recovery of the continent’s tourist sector. However, the aviation crisis is an extreme case of a general problem. Labour shortages, escalating worker demands and supply disruptions are endemic throughout the economy. Aviation is a microcosm for the deeper problems all economies face as they attempt to recover from the COVID-19 pandemic.

There are two main causes of the European aviation crisis. First, during the pandemic most airports and airlines cut their staffing in an attempt to rationalise costs. Early in the pandemic, Lufthansa cut around a third of its workforce and British Airways fired some 10,000 staff in order to slash costs. As demand rebounded, airlines have struggled to replace staff. Many former staff have either moved on to new jobs, retired, or are unwilling to work for their previous employer.

Airlines will likely be able to replace their workforce, but airlines and airports were insufficiently prepared for the summer rush. Most claim they were unable to prepare due to a lack of clear communication on COVID-19 curbs, as well as fears that new restrictions could be imposed on short notice. Furthermore, security checks on employees add weeks of delays between an individual being hired and starting work. These problems mirror those across the economy – with logistics companies suffering from similar issues, contributing to supply disruptions.

Second, demands from employees are rising. For example, a key difficulty faced by airports is a lack of ground staff. Amid low levels of unemployment, there is limited appetite for workers to accept a job that can be underpaid and physically hard with long hours. Furthermore, with inflation rising, unions are calling for pay rises across the economy. Ryanair’s cabin crew in several countries called for strikes demanding pay increases. Firefighters in Paris Charles de Gaulle similarly refused to work without negotiations over pay, which triggered fight cancellations. With governments and employers unwilling to meet workers’ demands, further industrial action is likely over the summer.

Airports and airlines remain financially distressed, with few having the resources to easily meet escalating demands from employees.

The sector’s difficulties are likely to abate over time – although that will come as little solace to travellers and tourist dependent countries. However, delays in normalisation highlight the difficulties that almost all economies and sectors face in recovering from COVID-19. Even with the pandemic seemingly no longer a pressing concern in much of the world, its problems will continue to hinder recovery.