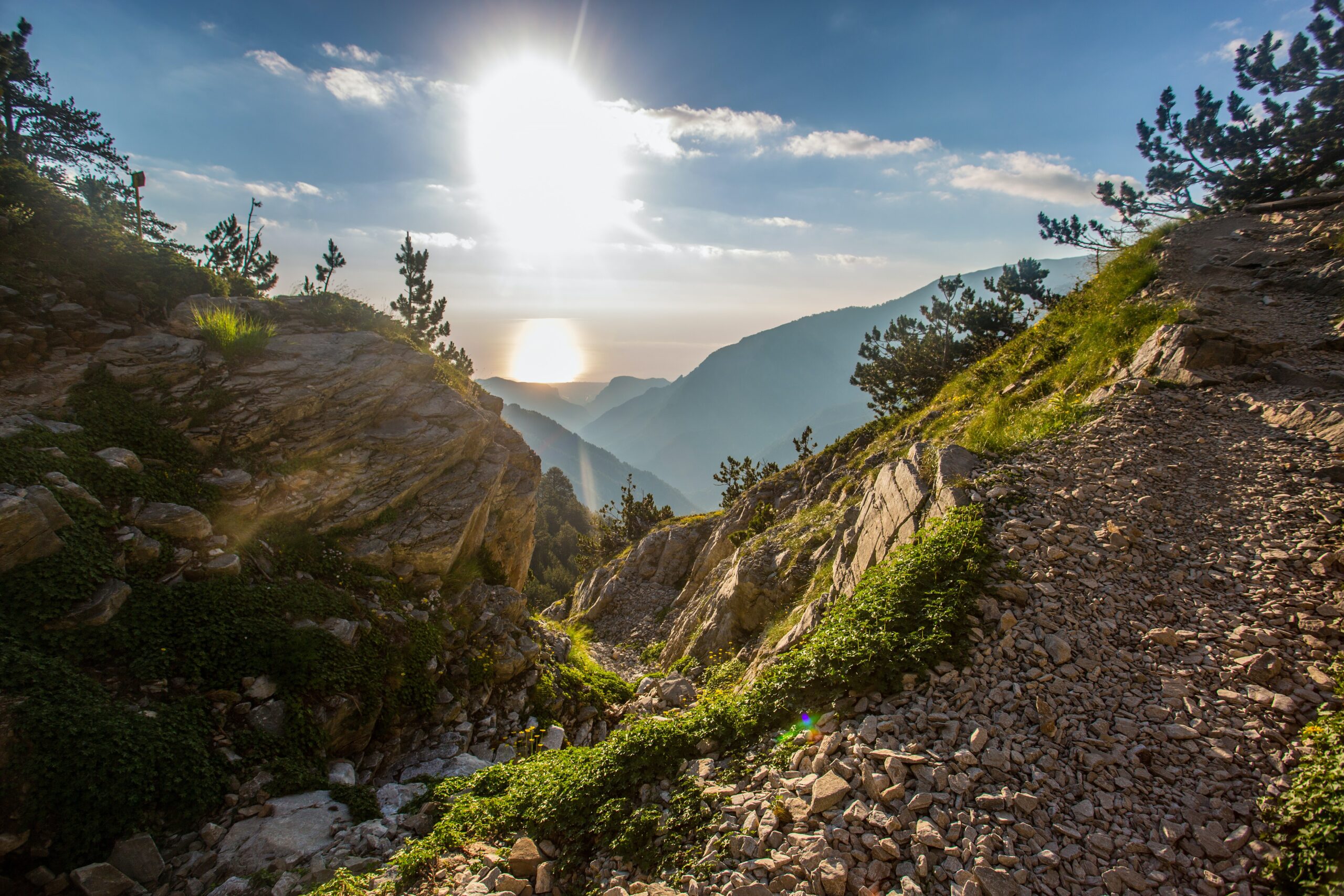 In Colombia, major policy shifts are expected once President-elect Gustavo Petro becomes the country’s first leftist president on 7 August. Petro’s victory in the tight presidential runoff in June was yet another demonstration of growing demands for radical changes in the region’s political and policy landscape. Similar shifts towards the left have recently taken place in Mexico, Chile, Peru and Honduras, amongst other countries. Petro has already pledged to restart peace talks with the leftist ELN guerrilla group, restore diplomatic ties with Venezuela and tackle inequality with a large-scale tax reform as part of other major changes expected during his four-year term. Although Petro’s most radical campaign promises – including banning new oil and gas projects and open-pit mining – have significantly raised investor concerns, he has recently softened his stance. Nevertheless, significant policy and regulatory changes are expected over the coming months.

China warns against US House Speaker Pelosi’s visit to Taiwan

In Taiwan, the anticipated but unconfirmed visit of US House of Representatives Speaker Nancy Pelosi is set to trigger the fourth Taiwan Strait crisis, pushing China-US relations into a perilous period. Should the trip take place, Pelosi is expected to arrive in Taipei on 2 August. Beijing has issued stern military warnings in response to Pelosi’s potential visit, which it sees as an unilateral provocation by Washington at a sensitive time where neither country can afford to look weak. Given China’s upcoming annual leadership retreat and the 20th Party Congress, Pelosi’s visit will elicit a maximalist response from Beijing that could range from military exercises to the declaration of an Air Defense Identification Zone over Taiwan and the potential closure of the Taiwan Strait. Tensions could significantly escalate in the coming days, although outright conflict remains unlikely.

In Ukraine, on 1 August a vessel carrying Ukrainian corn departed from the Black Sea port of Odesa for the first time since late February in a crucial test for a grain export deal signed by Ukraine and Russia with Turkey and the UN. The Sierra Leone-flagged Razoni is carrying 26,000 tonnes of corn expected to be delivered to Lebanon’s Tripoli after undergoing checks in Istanbul. Should the deal be fully implemented, it would enable Ukraine to earn much-needed foreign currency. However, the country could still struggle to export more than 22m tonnes of wheat, corn and grain stored at Ukraine’s Odesa, Chornomorsk and Yuzhne ports. While Russia also stands to benefit from the deal due to loosened restrictions on its agricultural exports, there remains a very high risk that it will eventually violate the deal.

In Kosovo, on 31 July authorities stated that they would postpone the implementation of new rules on car number plates for a month should protesters remove barricades from the two roads near two key border crossings in the country’s north. Ethnic Serbs blocked the roads in response to the new rules, which were meant to come into effect on 1 August. The rules order Serbian travellers to be issued a 90 days-valid document which would replace their Serbia-issued ID when entering the country. Ethnic Serbs would also be required to change their vehicle registration plates issued in Serbia for Kosovo plates within two months. In response to the events, NATO’s peacekeeping mission in Kosovo (KFOR) stated that it was “prepared to intervene if stability is jeopardised in the north of Kosovo”. Tensions will remain high at least until the barricades are removed.

In Iraq, Parliament was stormed by thousands of supporters of Shi’ah cleric Muqtada al-Sadr in Baghdad’s fortified Green Zone on 30 July. Some 100 protesters and 25 security personnel were injured during the siege. The legislature was similarly breached by hundreds of al-Sadr loyalists on 27 July. They protested the rival Shi’ah Coordination Framework’s nomination of Muhammad Shia’ al-Sudani for prime minister. The pro-Iran bloc has been in pole position since Sadrist legislators resigned en masse in June. Protesters initiated an open-ended sit-in protest, demanding the dissolution of Parliament and fresh elections. Al-Sadr has called for a wider protest, courting the support of other factions. This is likely to prolong political deadlock. Unable to exercise power within Parliament, al-Sadr’s movement will exert pressure from the streets. This will heighten the risk of counter-protests, which may trigger violence between rival Shi’ah militias.

In eastern Democratic Republic of Congo, anti-MONUSCO – UN peacekeeping mission in the country – sentiment is set to continue to spread following the 25 July attack on MONUSCO facilities in Goma by locals demanding the mission be shut down. At least three MONUSCO peacekeepers were killed in protests, which spread from Goma to Butembo and Kasindi in North Kivu and to Uvira in South Kivu. MONUSCO has allegedly failed to effectively tackle the region’s insecurity, with civilians continuously being the target of attacks. The UN extended the mission in December 2021 until end-2022 to help with growing insecurity threats posed by rebel groups, exacerbated by the resurgence of M23 and by the ADF. There is growing resentment towards the UN’s presence in the continent, with Mali suspending troop rotations for MINUSMA on 14 July amid heightened tensions between Bamako and the UN.