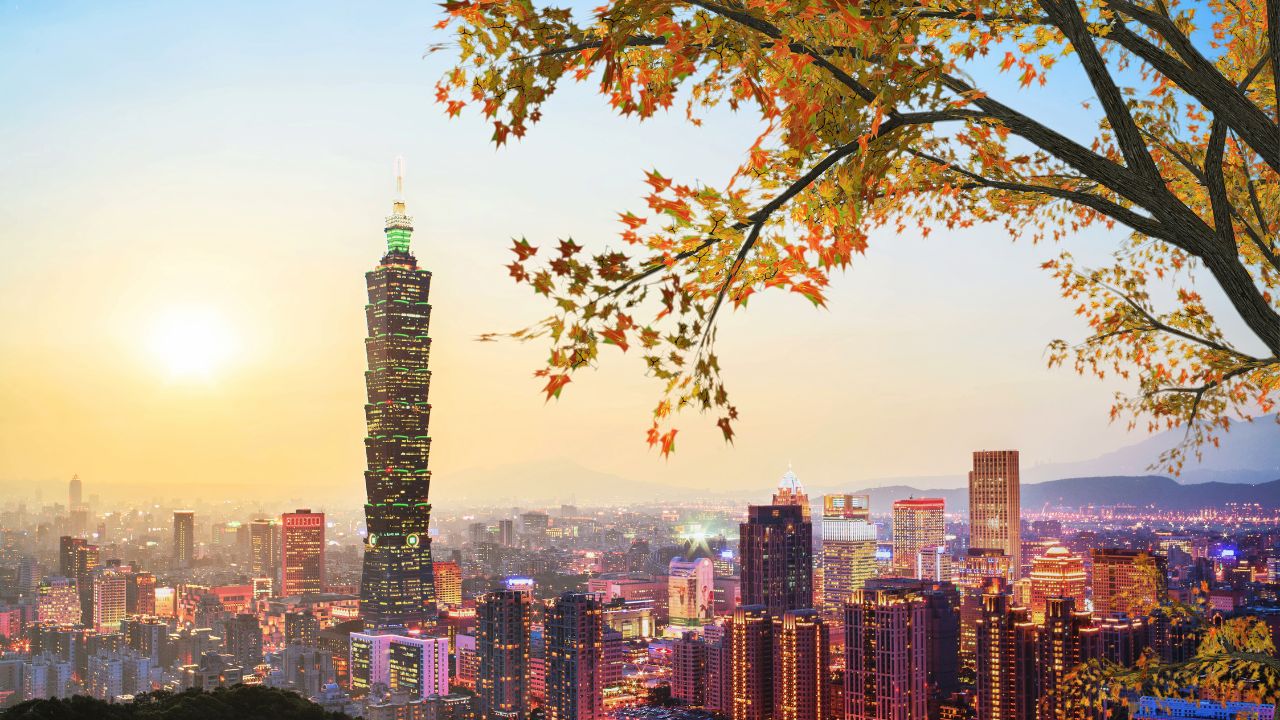 China-Taiwan-US: A trip to Taipei

US Speaker of the House Representatives Nancy Pelosi is set to travel to Taiwan on 2 August despite stern warnings from Beijing. The controversial visit, which would take place against the backdrop of intensifying strategic competition between China and the US, is most likely to lead to a crisis that would push the bilateral relations into a perilous period.

For both Beijing and Washington, Pelosi’s visit is a test of their respective resolve when it comes to the most contentious issue. The visit would also take place in the lead up to major domestic political events in both countries that in turn, limit any space for significant compromise.

In China, the quinquennial 20th Party Congress is scheduled to take place in November during which President Xi Jinping is almost certain to be re-appointed as the Chinese Communist Party’s general secretary. While Xi appears to have a solid grip on power, appearing weak in response to Pelosi’s visit could invite in-party criticism from opposing factions given the high stake of this key political transition. More importantly, Pelosi’s visit confirms China’s prevailing view of Washington’s backsliding on its One China policy and the US policy towards Taiwan, particularly after US President Joe Biden’s ‘gaffes’ over the US’ commitment to defend Taiwan in the face of a Chinese attack. Thus, the Chinese leadership may feel the urge to restore credibility and bolster its red line over Taiwan and to deter what it deems to be further erosion of US-Taiwan policy.

As for the US, the upcoming mid-term election and the Russia-Ukraine war loomed in the cost and benefit calculations. While some in Washington, including the Department of Defence, have argued against the visit that carries more risks than benefits, cancelling or postponing the trip would appear as a concession to Chinese pressures which in turn, could incur political costs amid soaring anti-China sentiment in both Democratic and Republican parties. Proponents of the trip also argued in favour of  Washington’s needs to strengthen its commitment to engage with democratic partners in the Asia Pacific region following Russia’s invasion of Ukraine as the narrative of democracy vs. authoritarianism begins to dominate international relations discourse.

Pelosi’s visit marks the highest US official to visit the self-ruled island in 25 years. However, there has been a considerable uptick in trips made by US officials since the 2018 Taiwan Travel Act that encouraged officials at all levels of the US government to travel to Taiwan. The Act served as a precedent for former state secretary Mike Pompeo to lift contact guidelines for US government interactions with Taiwan.

As the Chinese Ministry of Defence warned that the military will “absolutely not sit idly by”, the response to Pelosi’s visit will almost certainly include a military component, most likely in the form of a show of force. Beijing’s retaliation will also include economic action that directly targets Taiwan, evidenced by the ban of over 100 Taiwanese brands on 2 August. China’s goal will be to underscore resolve without sparking escalation given that upcoming key domestic political events do require stability at home or abroad. There is a considerable risk of miscalculation though outright conflict is unlikely. China-US relations are expected to worsen, perhaps significantly, posing additional business risks for the business community.