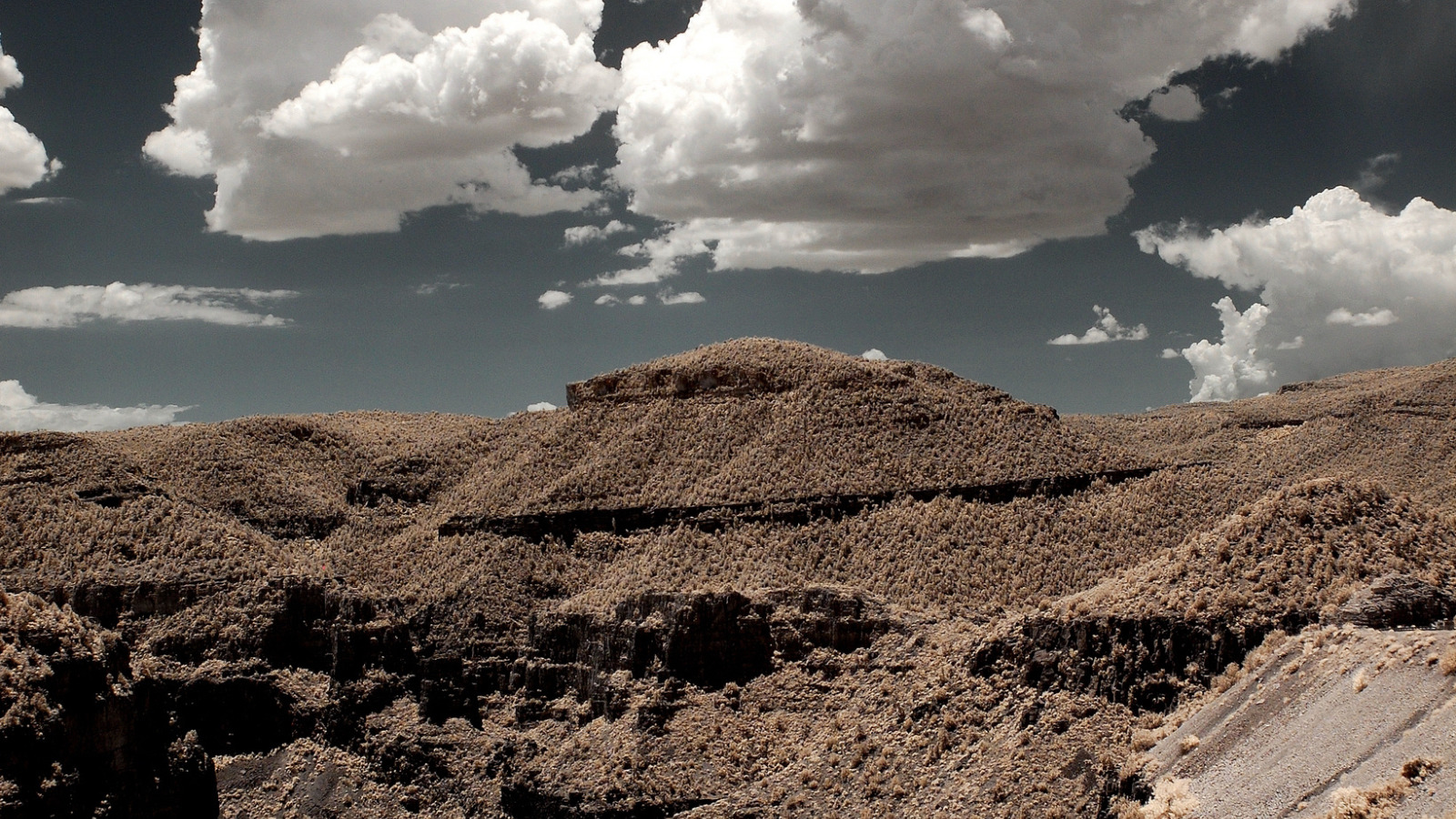 In Peru, on 5 August far-left President Pedro Castillo replaced six key ministers amid yet another cabinet reshuffle but refused to accept Prime Minister Anibal Torres’s resignation. Former vice economy minister Kurt Burneo was named finance minister and Miguel Angel Rodriguez took over the foreign ministry. Despite Torres announcing his resignation on 3 August, he will reportedly remain in the post, meaning that Castillo’s new cabinet does not need to be approved by the opposition-controlled Congress. The reshuffle came a day after Congress denied Castillo’s request to travel abroad for Colombia’s presidential inauguration in an unprecedented move amid mounting criminal investigations involving Castillo. The ongoing investigations will continue to add further pressure on Castillo, whose popularity has continued to plummet amid persistent political crises since he took office in July 2021. Governability and instability risks will remain high.

In Nepal, the Cabinet approved the next general election date for 20 November amid mounting concerns over high inflation and depleted foreign exchange reserves. Prime Minister Sher Bahadur Deuba and his Nepali Congress Party-led coalition will face stiff opposition from KP Sharma Oli’s Communist Party (UML). Neighbouring India and China are likely to follow political developments closely as Oli had made his preference of China over traditional ally India known during his previous stint as prime minister. The government’s stewardship of the economy will play a crucial role in the vote, particularly as it faces depleting remittances, record inflation and a widening trade deficit. Years of revolving door governments, along with growing public dissatisfaction over the economy has put observers on edge over the possibility of Nepal following Sri Lanka’s path towards civil unrest and economic ruin.

In Ukraine, on 7 August state-owned nuclear company Energoatom stated that one worker was injured and radiation sensors were damaged after shelling the day before struck a storage facility for spent fuel at the Zaporizhzhia Nuclear Power Plant – the largest nuclear power plant in Europe. The incident, which Kyiv and Moscow have blamed on each other, came after two earlier shelling incidents near the plant during the week of 1-7 August. Ukrainian personnel continue to operate the plant, albeit under the control of Russian-occupation forces. There is growing international alarm over the situation at the plant and the apparent unwillingness of both sides to facilitate a visit by the International Atomic Energy Agency (IAEA) and other key nuclear watchdogs. On 8 August Moscow reportedly told diplomats it was ready to invite IAEA inspectors to the site while Energoatom called for the enforcement of a demilitarised zone to facilitate inspection.

​​In Bulgaria, on 6 August the caretaker government’s deputy energy minister Elenko Bozkhov stated that the interim government would not rule out negotiation of a new long-term gas contract with Russia’s state-owned gas company Gazprom. The statement has raised concerns that President Rumen Radev appointed the interim government in part to reconsider the country’s stance on Russian gas imports. Gazprom cut supplies to the country in late-April after the previous administration refused to comply with Moscow’s demand to pay for natural gas supplies in roubles. The interim government has also delayed the issuance of the final documents needed for the Greece-Bulgaria gas interconnector to become fully operational, a move criticised by the former government. The country is expected to purchase gas on the spot market to secure its short-term needs.

Israel declared a ceasefire with Palestinian Islamic Jihad (PIJ) militants on 7 August after three days of cross-border strikes by Israeli Defence Forces (IDF), during which at least 44 Palestinians were killed and over 350 others were injured in the southern Gaza Strip. The pre-emptive strikes began on 5 August after threats of retaliation following the arrest of a senior PIJ leader in the northern West Bank city of Jenin on 1 August. PIJ militants launched hundreds of rockets into Israel – most of which were intercepted – but injuring at least 30 people. This was the most significant flare-up in violence since May 2021, when some 250 Palestinians and 13 Israelis were killed during an 11-day war. The Egypt-brokered truce came into force at 23.30 local time. While the ceasefire held overnight, the risk of escalation remains elevated.

In Chad, Mahamat Deby, President of the Transitional Military Council, signed a peace deal with more than 40 Chadian rebel groups on 8 August in Doha, Qatar, ahead of upcoming talks. The agreement includes a ceasefire between the government and rebel groups with a national peace dialogue scheduled to start on 20 August in the capital N’Djamena. Participants will agree on the schedule and rules for a presidential election expected to take place in October. However, Front for Change and Concord in Chad (FACT), the country’s largest rebel group, refused to sign the peace deal. FACT leaders demanded that Deby promise he would not run in the upcoming vote, among other demands. FACT’s refusal to sign the agreement could threaten the ceasefire and the upcoming peace negotiations.