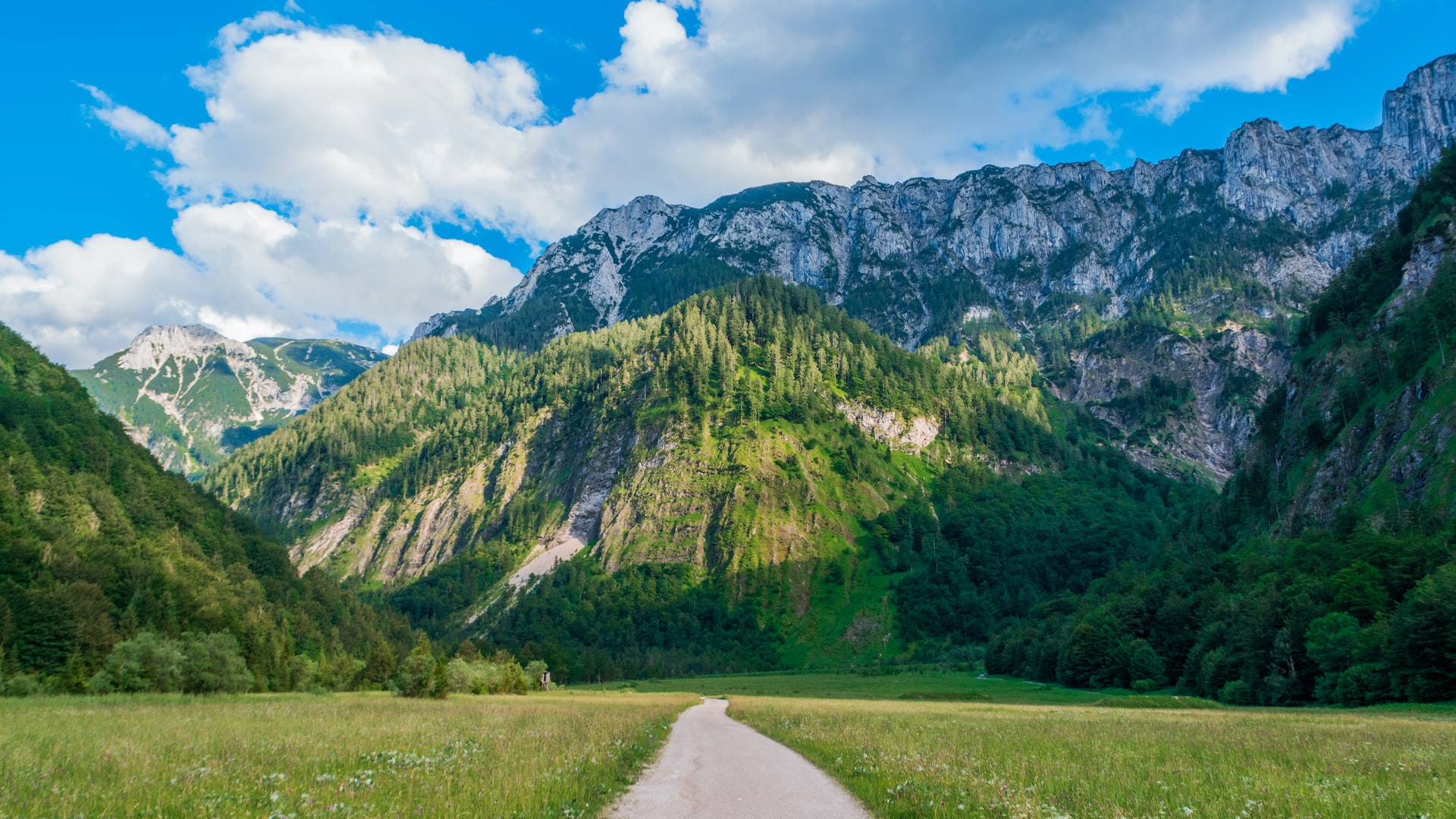 Americas: Chileans to vote on whether to accept or reject the new constitution on 4 September

In Chile, a decisive constitutional referendum is scheduled to take place on 4 September. Voters will decide whether to accept or reject the country’s new Magna Carta, which would change the foundations of the Chilean state. The constitutional process was one of the main achievements of the protest movement which began in October 2019 and brought the country to a standstill. 78 per cent of those who voted in a 2020 referendum stated that they wanted a new constitution to be drafted by an elected convention. However, a week before the 4 September vote, polls show that most voters would reject the new constitution, with differences of between 4 and 12 percentage points with those who would approve it. Uncertainty will persist until voting day, as there is a large percentage – around 10 to 15 per cent – of undecided voters.

In the Solomon Islands, Prime Minister Manasseh Sogavare unexpectedly announced a moratorium on foreign naval visits to its territory. The announcement followed an incident on 26 August, when the Oliver Henry – a US Coast Guard vessel – was unable to enter Honiara for a routine port call because the government did not respond to a request for it to refuel. The unusual snub came despite the vessel taking part in Operation Island Chief, a multilateral surveillance exercise under the auspices of the Pacific Islands Forum of which Honiara is a member. Following Sogavare’s signing of a security pact with China in May, relations with the US and its Pacific allies have been strained. Efforts to delay the 2023 election and a crackdown on press freedoms have intensified concerns over the import of Beijing’s authoritarian model and risk triggering public backlash and civil unrest.

On 28 August Director of the International Atomic Energy Agency (IAEA) Raphael Grossi announced that he would lead an IAEA ‘Support and Assistance Mission’ to visit the Zaporizhzhia Nuclear Power Plant located in Russian-occupied Enerhodar in Zaporizhzhia Oblast. The plant was disconnected from Ukraine’s grid on 25 August reportedly on the orders of Russian occupation authorities. It has since been connected to a repaired line from Ukraine’s energy system to manage its reactors. Zaporizhzhia Nuclear Power Plant has been under Russian control since 4 March. In recent weeks, Kyiv and Moscow have accused each other of shelling around the plant, significantly raising the risk of a nuclear disaster. Grossi stated that the visit would occur over the coming week but reports emerged indicating that IAEA inspectors could arrive at the site as early as 31 August.

In Slovakia, the Freedom and Solidarity (SaS) party is set to leave the three-party government coalition should Minister of Finance and former prime minister Igor Matovic from the Ordinary People and Independent Personalities (OlaNo) party fail to resign by 1 September – which appears increasingly likely. If SaS leaves, it will deprive the government – led by OlaNo Prime Minister Eduard Heger – of its majority, leaving it with 67 out of 150 seats in parliament. The cabinet crisis was triggered by SaS’ dissatisfaction with Matovic’s response to rising living costs, which SaS regards as chaotic and populist. The party also appears to be dissatisfied with OlaNo’s conservative political programme. Although SaS stated that it would support the government in a no-confidence vote, the move to leave the coalition raises the risk of snap elections.

MENA: Violent clashes between rival militias jolt the capitals of Iraq and Libya

In Iraq, on 29 August 30 people were killed and hundreds were injured when clashes erupted between rival Shi’ah factions in Baghdad’s Green Zone. This was triggered by Shi’ah cleric Muqtada al-Sadr’s ‘withdrawal’ from politics, which prompted loyalists to storm the Republican Palace. Violence subsequently escalated between the Sadrists’ armed wing and Coordination Framework-aligned fighters. This constituted a climax to protests after 10 months of political gridlock. Al-Sadr demanded his followers’ withdrawal on 30 August, limiting immediate escalation. Nevertheless, tensions will remain high. Similarly, in Libya on 27 August 32 people were killed and 159 were injured amid clashes – the worst since 2020 – between rival militias in Tripoli. This came as Government of National Stability-aligned forces attempted to enter the capital to oust the internationally-recognised Government of National Unity. Fighting has since calmed, but the risk of further escalation remains high.

In Angola, the ruling MPLA, led by President Joao Laurenco, won the closely contested 24 August general elections securing 51.17 per cent of the vote. The opposition UNITA secured 43.95 per cent of the vote. The MPLA’s vote share dropped significantly from the 61 per cent it gained in the 2017 elections mostly due to growing dissatisfaction with the ruling party among the youth. UNITA achieved its best election result to date as its vote share increased from 27 per cent in 2017. UNITA refused to concede defeat, citing alleged irregularities in the vote counting process. UNITA will likely lodge a formal complaint to the electoral commission in the coming days. If the complaint is rejected, the party can challenge the result in the Constitutional Court, which must rule on the matter within 72-hours.